Apple is currently facing a ransom demand from a popular ransomware gang that had made its name in the dark web circles – REvil. The focus has shifted to Apple after Quanta, the Taiwanese company that serves as one of Apple’s products suppliers, accepted to have faced a data breach on one of its servers. The leaked info from these serves is quite important since it has upcoming product schematics. The leaked documents that are now under REvil control have schematics of new and upcoming Apple products. The group has so far offered proof of the documents that it has in its arsenal. It also claims that it will release further classified Apple documents in the open if its ransom demands are not met by a deadline of May 1st.

The $50 million ransomware demand has been made basis a breach that seemingly contains a whole set of engineering and manufacturing schematics. We assume that it involves other companies besides Apple. However, the Cupertino-based firm probably will be more interested in these materials. REvil runs the infamous dark web data marketplace called Happy Blog, posted the Quanta data dump on its site, urging the company to pay up a ransom amounting to $50 million for its data. Quanta, of course, refused to pay. Now, REvil threatens to release further sensitive, commercial data unless Apple accepts the demand. 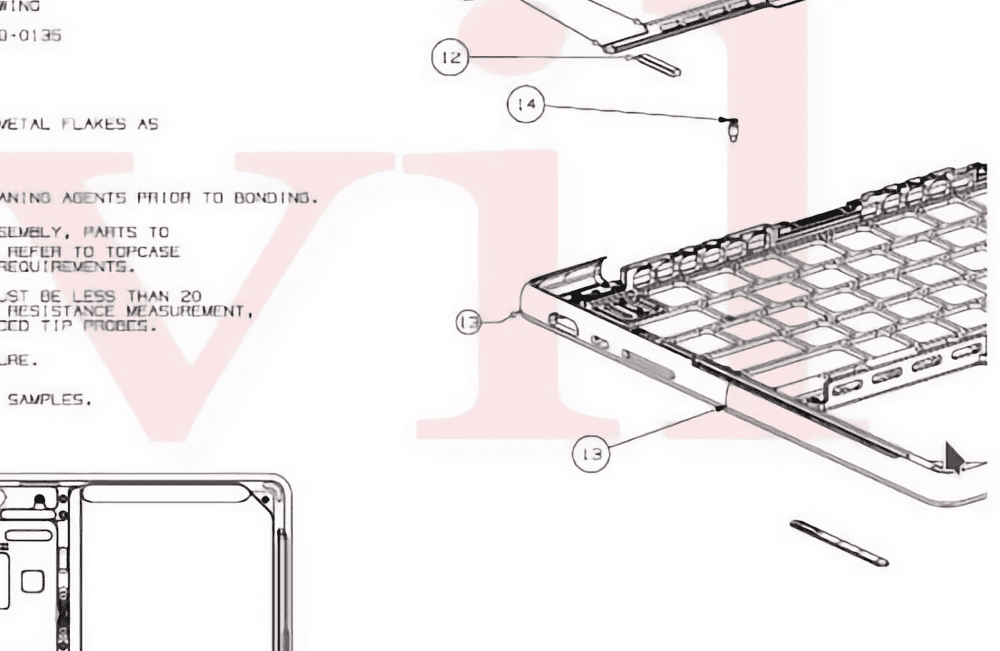 REvil also revealed that it claimed internal documents belonging to Acer India. It includes the company’s pay orders and commercial documents that also seemingly revealed the company’s bank documents. It has continued to post data dumps from breaches on significant companies. None may have so far been as big as the attack on Quanta documents – in turn involving Apple.

Way before the latest Apple Spring Loaded event, REvil had posted schematics of the new iMac 2021, hence offering proof of its documents being legitimate. Further internal documents in its access also include a future MacBook design with new ports. This latest product hasn’t been revealed so far. Apple tends to maintain a tight hold on its internal documents, eventually some of these products leak. However, the leaked documents may bring one of the biggest leaks in Apple’s recent story.

For now, we’re not sure which kind of product schematics REvil has under control. However, it may include some important devices that Apple has under the wraps, such as its possible folding iPhone. We’ll be keeping an eye on this situation.