Google has posted a blog post detailing some of the camera features of Pixel devices. In the company’s post, there was a link to a photo (already removed), which, judging by the data in the EXIF ​​files, was taken by the camera of the Pixel 5a that has not yet been released.

According to this data, the picture was taken by Google software engineer Manfred Ernst back in October last year with an ultra-wide-angle lens with an f / 2.2 aperture. All other photos in that gallery contain EXIF ​​data belonging to the already released Pixel phones. 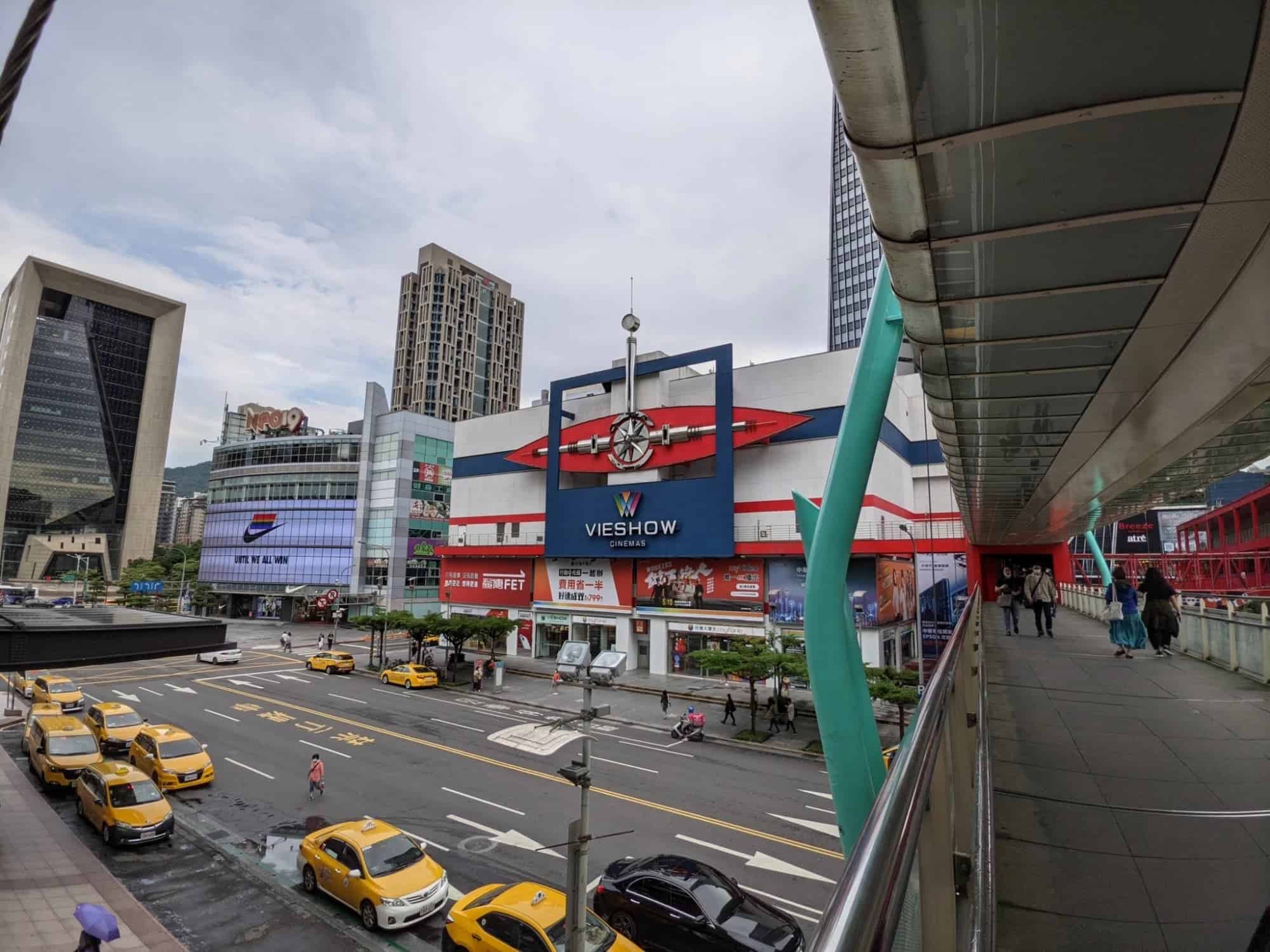 The photo shows a street with several cars and pedestrians in Taiwan. Presumably, the Pixel 5a will continue to use a dual-sensor camera array and support HDR +, night and portrait modes.

The Pixel 5a is expected to be powered by the Snapdragon 765G and will look similar to the design of the Pixel 4a 5G. According to insiders, the Pixel 5a may premiere in May at Google I / O 2021.

Rumors appeared on the web recently, according to which Google allegedly changed its mind about releasing the Pixel 5a 5G smartphone. The search giant has later denied this information; saying that the new device will be unveiled around the same time as the Pixel 4a 5G last year; that is, at the end of September. But the device will be released only in two countries.

Google has acknowledged that global supply issues are limiting the company’s manufacturing capabilities; but the next mid-range Pixel smartphone will be released “on schedule”. That said, Google’s announcement that the device will be unveiled in the same time frame as the Pixel 4a 5G last year kills hopes that the search giant will announce the smartphone during I / O 2021 in mid-May.

It is also worth noting that Google in its statement said that the smartphone will be released on time in the US and Japanese markets. Renowned analyst Jon Prosser suggests that this could mean late launches in other regions or none at all.

In February of this year, renders of the Pixel 5a 5G were leaked; suggesting that the device will receive almost the same design as the Pixel 4a 5G. On the renders, the smartphone is presented in black; but it can be assumed that later Google will add new colors; as was the case with the Pixel 4a 5G. It is worth noting that, according to leaks, the upcoming mid-budget smartphone; like the flagship Pixel 6, will be based on a proprietary Google chip, developed in conjunction with Samsung.