Google introduced a new affordable lineup of Pixel smartphones with the original Pixel 3a and Pixel 3a XL. The company followed with the release of the Pixel 4a last year and a Pixel 4a 5G variant. Since this has become a traditional lineup, we’ve been waiting for a Pixel 5a to come this year. A couple of weeks ago, we’ve seen renders revealing a design that will not take major departures from the language established with the Pixel 4a family. Now, Google has officially confirmed the device’s existence. However, it is only coming for customers in the United States and Japan.

Earlier today, rumors started to spread out about Pixel 5a cancellation. The tipster Jon Prosser stated that Google decided to cancel the smartphone’s launch due to the chip shortage. For those unaware, the global supply chain has been disrupted to the shortage of chips used in smartphones and other electronic products. This is affecting several products such as Graphics Cards, Notebooks, and the recently released PlayStation 5. Samsung is reportedly canceling the Samsung Galaxy Note 21 series due to the chips shortage. Prosser’s tweet suggested that the same would happen with the Pixel 5a, but that will not be the case after all. The search giant came to the public to confirm the device’s existence.

“Pixel 5a 5G is not canceled. It will be available later this year in the US and Japan. It will come in line when last year’s a-series phone was introduced.” – A Google spokesperson

The company confirmed the device’s existence and acknowledged that global supply chain issues limited wider availability. However, the device will come in the end to certain markets. Although it lacks the 5G on its name, the device will feature connectivity. Honestly, considering the availability of 5G chips nowadays, it would be pointless for the company to launch it without support for the next-gen network. It’s unclear now if the device will have Sub-6 in the US or whether there will also be mmWave support. 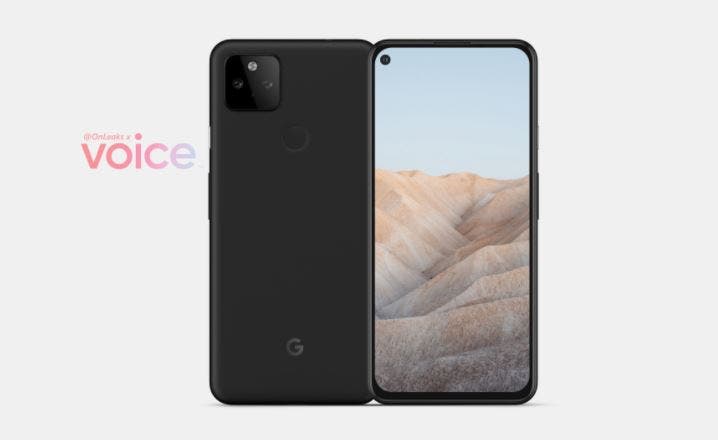 Last year, Google waited until August to launch the Pixel 4a. Rumors were suggesting it for the I/O, but Google delayed and canceled the event multiple times due to the pandemic. The device went immediately on sale. Its successor might launch in a similar time frame, but could appear earlier next month. Google may hit the market in May with its I/O 2021. The search giant will disclose all Android 12 details and will reveal new strategies and possibly products in the online event. We assume the Pixel 5a will also appear at the event.

The company will still bring a new Pixel 6 towards October.