Today, Xiaomi officially announced the launch of its Intellectual Property, Standards, and Technological Innovation. The company also invited many experts in various fields to participate in the discussion. At the interactive session, Xiaomi had to flex its prowess before experts in the industry. The company revealed that it has so many achievements in the field of intellectual property rights. According to Xiaomi, as of the end of last year, the company had 19,000 patents worldwide. The company further stated that nearly half of these patents are from outside China. 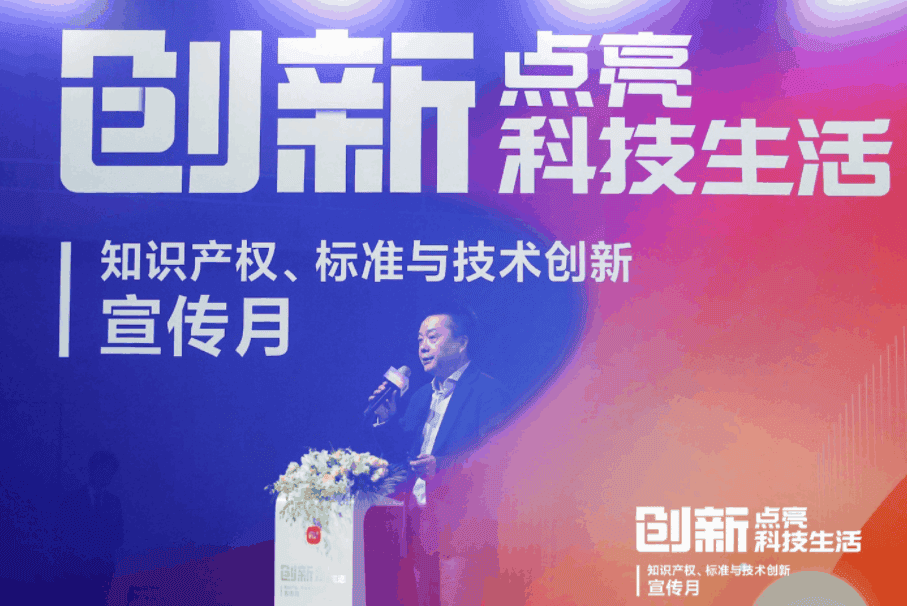 Also, in terms of trademarks, as of the end of last year, Xiaomi had applied for more than 27,000 trademarks worldwide. Its trademark applications cover over 160 countries around the world. In terms of standard new technology innovation, Xiaomi is leading in more than 100 standards in China. Furthermore, it claims that it is now in the top 15 in the list of 5G standard patent declarations.

Xiaomi stated that it will continue to be technology-oriented, forge ahead, and use innovation to light up scientific and technological life. The company pledges to do more in the technological space.

A recent report from Strategy Analytics shows the performance of OEMs in terms of shipments for the first quarter of 2021. For this quarter, the global smartphone shipment hit 340 million units. This is actually a 24% year-on-year, setting a new high since 2015. Of course, it is surprising to see that so many people are buying smartphones after the pandemic. Due to the huge boost from 5G, the result is not entirely a surprise.

Next ASUS ZenFone 8 is arriving on May 12, here is what to expect