ASUS ZenFone 8 has been confirmed to launch on May 12. We have been waiting for the ZenFone 8 series for a long time now. The ASUS official website has a count-down for the ZenFone 8 launch event. It does not reveal much about the series except that it will be a compact device but also powerful. The landing page also hints that there might only one phone which contradicts the previous rumors of three devices in the ZenFone 8 lineup.

A compact ASUS flagship smartphone was first hinted at in February. We are expecting it to come as Asus ZenFone 8 Mini. Previously, the smartphone was also spotted on GeekBench. According to the listings, it has a model number ASUS_ZS590KS/ASUS_I006D and is codenamed “Sake.” The GeekBench listings hint at Qualcomm Snapdragon 888 chipset along with 16GB RAM. Reports also suggest that the Asus ZenFone 8 Mini will sport a compact 5.92-inch Samsung OLED display with a resolution of 2400×1080. It will have a higher refresh rate of 120Hz.

On the camera side, the device is expected to have a 64MP Sony IMX686 sensor along with a new IMX663 sensor. The battery is a major concern for compact smartphones. Hence, we can expect a 30W fast charging support on the smartphone. Although, I still hope the battery is good enough so it can have an edge over other competitors. The Mini is not the only smartphone expected. We also expect a regular model and Pro model.

The regular model is codenamed ‘PICASSO’ with a model number ASUS_ZS672KS/ASUS_I004D. We expect it to have a large display size of  6.67-inches. It will also be an OLED panel with a higher refresh rate. The smartphone will also have Snapdragon 888 chipset. However, I think the differentiating factor between the Mini & the vanilla ZenFone 8 will be the camera. It is expected to sport a quad-camera setup comprising a 64MP Sony IMX686 sensor, a 12.2MP Sony IMX363, a 24MP OmniVision OV24B1Q, and an 8MP OmniVision OV08A telephoto sensor. 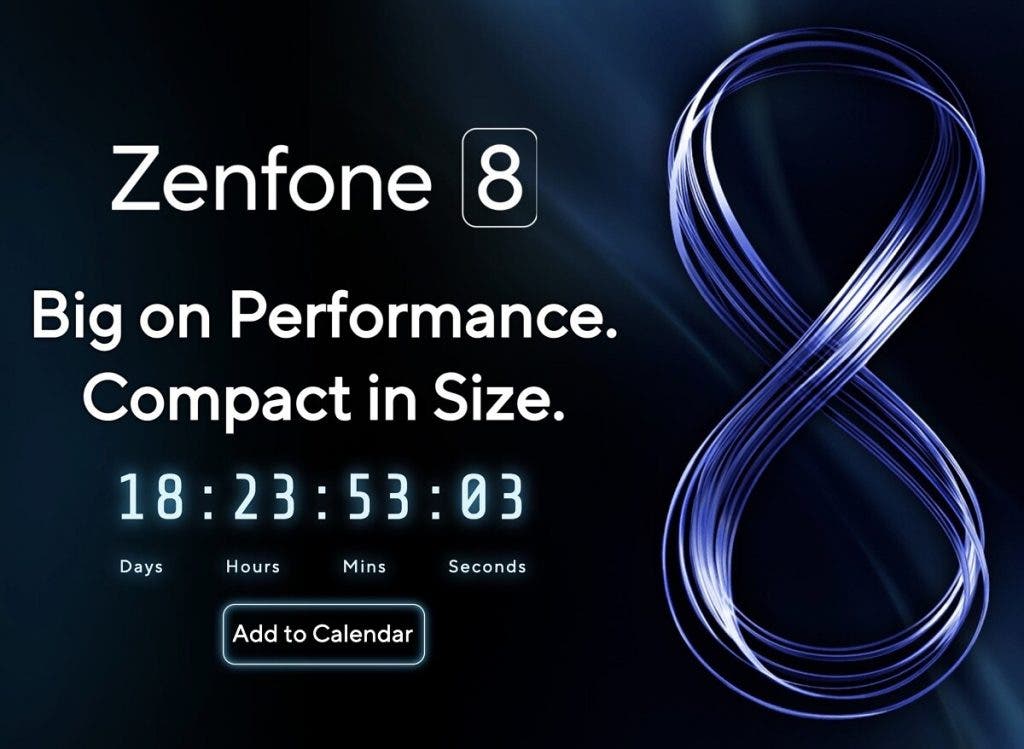 Last but not least, the Pro model is codenamed ‘VODKA’ and has a model number ASUS_ZS675KW/ASUS_I007D. However, we have little information on the Pro model yet. We expect it to keep the Snapdragon 888 and might share the display size of the vanilla ZenFone 8. We will have more information once the smartphones are revealed on Friday, May 12 at 1 p.m. EDT. I think the ZenFone 8 Mini will be a great initiative for people looking for compact performance-oriented smartphones. What do you think about the ZenFone 8 series? Let us know in the comments section below.