Microsoft has previously introduced a new FPS Boost function for Xbox Series X/S. This feature will unlock the frame rate limits for old games and upgrade to a 60-120fps frame rate without modification. Yesterday, Microsoft said that many EA games have received 120fps support, and one game supports 60fps. 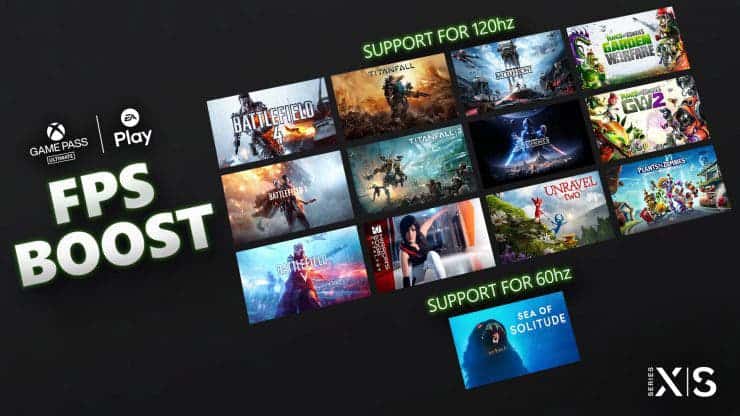 EA said that the next generation of “Battlefield” will be the return of a full-scale war, with unprecedented destruction and melee. The game will land on PC and console platforms. As of now, developers are already in a race to the finish line to make productions. The “Battlefield” mobile version will be an independent game, completely different from the PC / console version. It is currently in the testing phase and is expected to be released in 2022.

According to previous reports, the game background of the next generation of “Battlefield” is set in the modern world and is expected to support the battle royale mode. Up to 128 people can play in the same scene. The storyline may revolve around the conflict between the United States and Russia. It will have features such as island maps, disaster weather, and scene destruction.