It’s been a week or a bit longer that we are discussing the key features of the first gaming smartphone of Redmi. We have already managed to get acquainted with many of them, and we have to say the Redmi K40 Game Enhanced Edition is going to become a true gaming flagship phone. Today, the manufacturer disclosed another amazing feature of the forthcoming model. 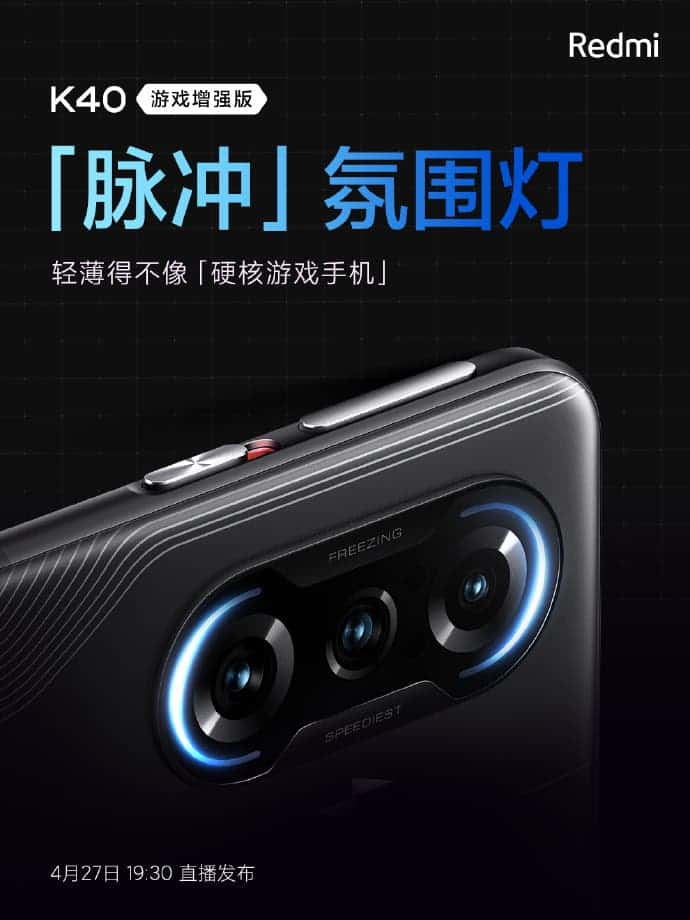 The Redmi K40 Game Enhanced Edition will come with the industry’s first lightning special-shaped flash. When taking pictures, it emits a dazzling light, illuminating you in the dark. We guess it will provide an interesting gameplay.

Apart from this, we also learned that the Redmi K40 Gaming Edition will sport a 5065mAh battery. So you can play games longer without worrying about the endurance. This battery will also support 67W game flash charging. 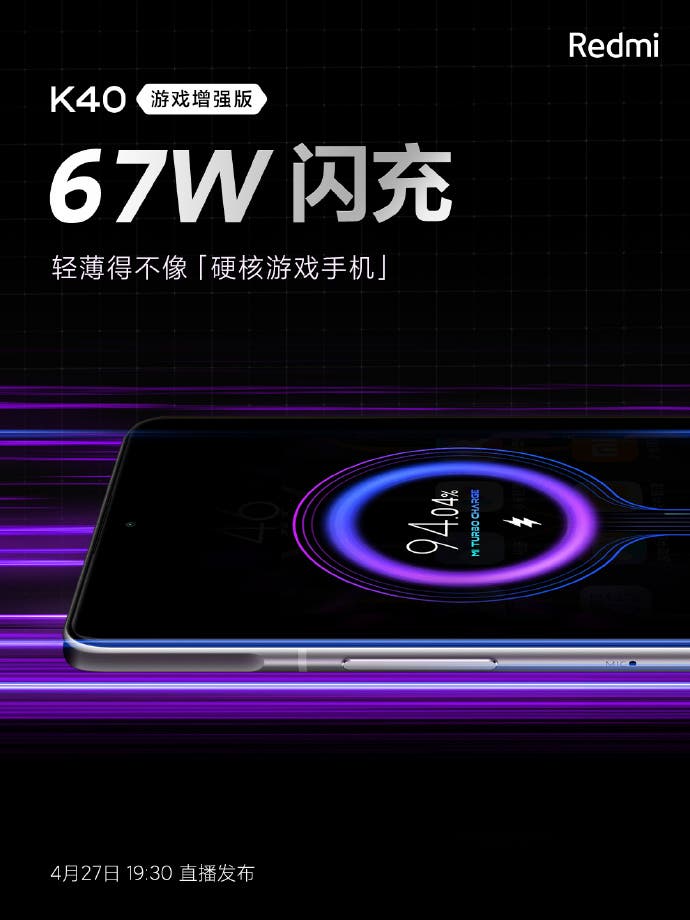 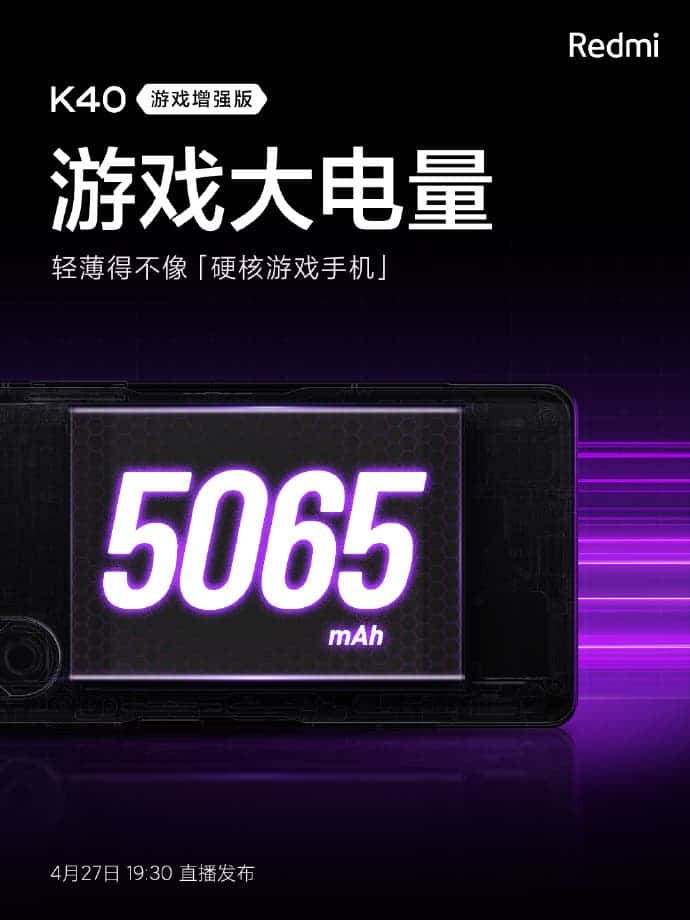 In terms of screen, the Redmi K40’s gaming version will use an OLED flexible straight screen. It supports a 480Hz three-finger touch. At the same time, the phone will have an ultra-small chin and three narrow sides.

Another amazing feature of this gaming product, it the heat dissipation. The Redmi K40 Game Enhanced Edition will come with a VC liquid cooling. It has a large area of ​​graphene of 11540mm², and uses a new material from the space shuttle for the first time.

Yesterday, we also learned that our protagonist will have built-in 12 antennas, an independent game antenna group, and a new set of dedicated WiFi antennas for gaming to ensure stability when playing games.