Redmi is going to release a gaming smartphone pretty soon and it is the gaming version of the Redmi K40. Although there have been numerous speculations regarding this device, we now have the first real images of this device. As we can see from the images, this smartphone comes with a pop-up shoulder button. This button allows instant switching of game modes. Furthermore, the Redmi K40 gaming version also has a perfect 4-finger control. The leaked real image has a silver colour and the rear design (general design as well as elliptical camera module) gives it a gaming appearance. 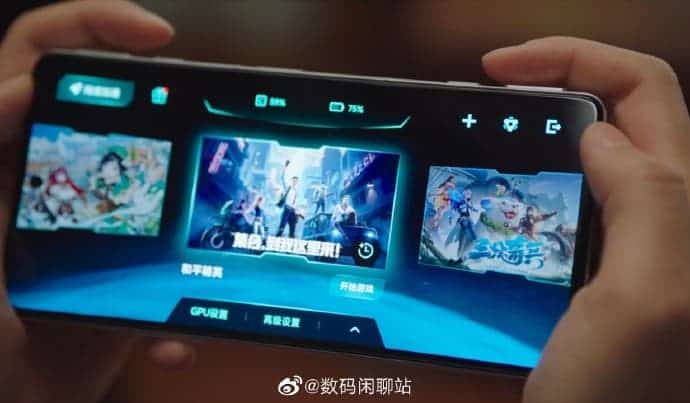 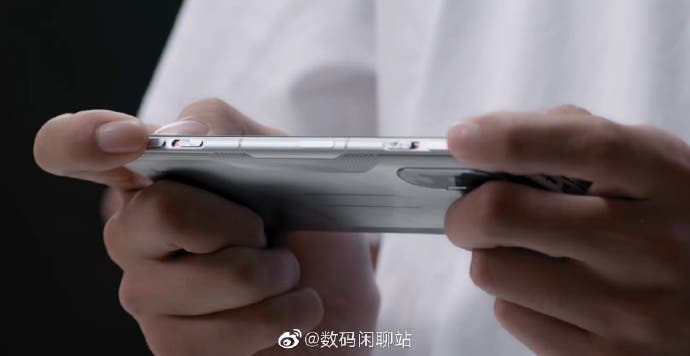 This processor is MediaTek’s top-of-the-line chipset for the first half of 2021. The device packs a Cortex-A78 core clocked at 3.0GHz plus three Cortex-A78 cores clocked at 2.6GHz plus four Cortex-A55 cores clocked at 2.0GHz. The chipset is based on 6nm architecture. The chipset also has an ARM Mali-G77 MC9 GPU which should provide great gaming performance. MediaTek also equips this chip with its HyperThread 3.0 technology for optimal performance on games. 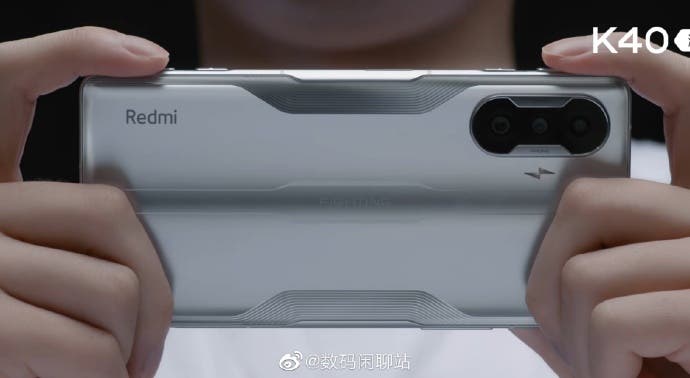 Redmi K40 gaming version will have an attractive price

Although there is no information on the display size, the Redmi K4 gaming version will use a Samsung E4 OLED display. The screen refresh rate of this smartphone will be 144Hz. To keep the lights on will be a built-in 5000mAh super-capacity battery. This battery will support 67W ultra-fast flash charging.

A few days ago, Lu Weibing, the general manager of the Redmi brand laid much emphasis on the pricing of this device. He claims that the price will be very competitive and buyers will get more for less money. It appears that the company is declaring “war” on the gaming smartphone market. Of course, its strategy will be low pricing.