HMD Global is officially changing the naming structure of its smartphones. Instead of versioned smartphones, the company seems to be shifting to “X + Number” or “G + Number”. A couple of weeks ago, the brand announced the Nokia G10, G20, X10, and X20. There is even a C-series of low-end smartphones. None of the devices released in the beginning of this month were truly impressive, but the company seems to be preparing a new premium mid-range smartphone that will be more on par with the competition. The new handset has just appeared in the rumor mill with the Nokia X50 moniker.

The new info was obtained by Nokiapoweruser, according to it, the new smartphone will fit on Nokia’s high-end category. After all, the company lacks a proper flagship since the days of the Nokia 9 PureView. So, what can give the device a high-end status? According to the report, the new smartphone will carry a 108MP main camera, probably from Samsung, and a Qualcomm Snapdragon 775 under the hood. That’s right, it will come with the long-rumored Snapdragon 775.

Rumors have been spreading about this chipset that would serve as Snapdragon 765G’s successor since the last year. However, these rumors lost strength when Qualcomm unveiled the Snapdragon 780G. Apparently, the newly released SoC is just a version that sits beyond the yet-to-go official Snapdragon 775. Unfortunately, info about this chipset is rather scarce. We only know it will be based on the cutting-edge 5nm process and will bring incremental improvements over the Snapdragon 765G. Hopefully, Nokia will not just equip the phone with this chip and think that it is enough to price it like a premium smartphone. 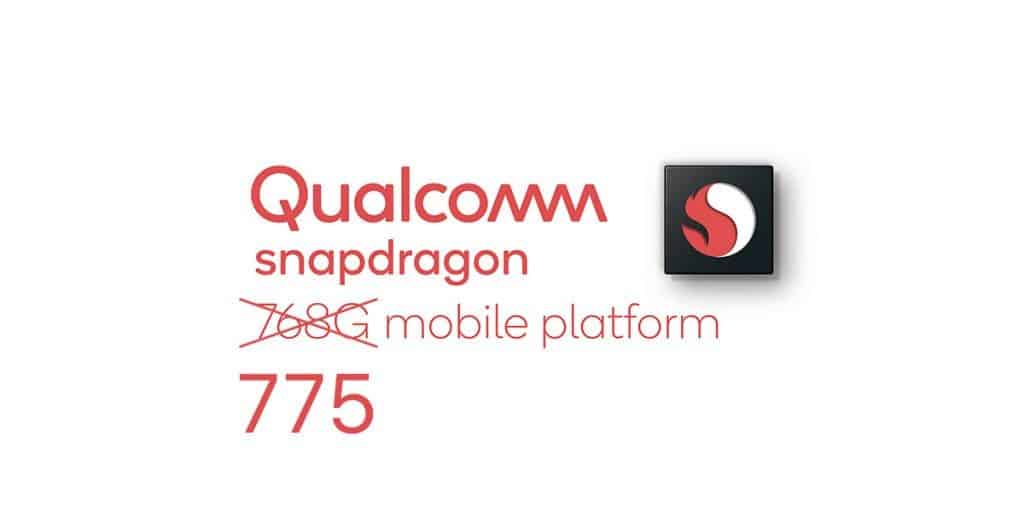 Anyway, the 108MP camera is another of the main selling points in this Nokia X50. The handset will come with a Penta-camera setup led by the 108MP camera with ZEISS optics and OZO Audio. The auxiliary cameras are a telephoto lens, ultrawide module, macro, and depth snappers. Nokia is once again trying to capture fans with its appeal for the camera. We believe that the company’s PureView technology will also be implemented in the device to make the pictures even better.

The Nokia X50 will pack a 6.5-inch display with QHD+ resolution. That’s right, rumors are suggesting a display with at least 3,216 x 1,440 pixels of resolution. Apparently, the Snapdragon 775 has enough power to handle this resolution. But we believe that the GPU will suffer more than the Adreno 660 found on Snapdragon 888 chips.  So digest this resolution with a pinch or two of salt. The other specifications include a 120Hz refresh rate display and a massive 6,000mAh battery. The device will hit the market sometime in the third quarter of 2021 (July – September).