Chinese smartphone companies are known to be one of the slowest in terms of providing software updates. However, the situation has improved over time. OnePlus is still updating its 3-year-old OnePlus 6 series smartphones. To recall, the OnePlus 6 series comprised the vanilla OnePlus 6 as well as the OnePlus 6T. Previously, the devices received February 2021 Security patch, and now it’s time for the devices to get April 2021 security patch.

The new update will be released in batches. A selected number of OnePlus 6/6T users will be getting the update at first. And if things go alright and there are no bugs then it will be available for more people. Do we recommend downloading the update manually? No, there are were few instances in the past where OnePlus rolled back the update due to bugs. Hence, it’s better that you wait for the update to come on its own rather than manually updating it. 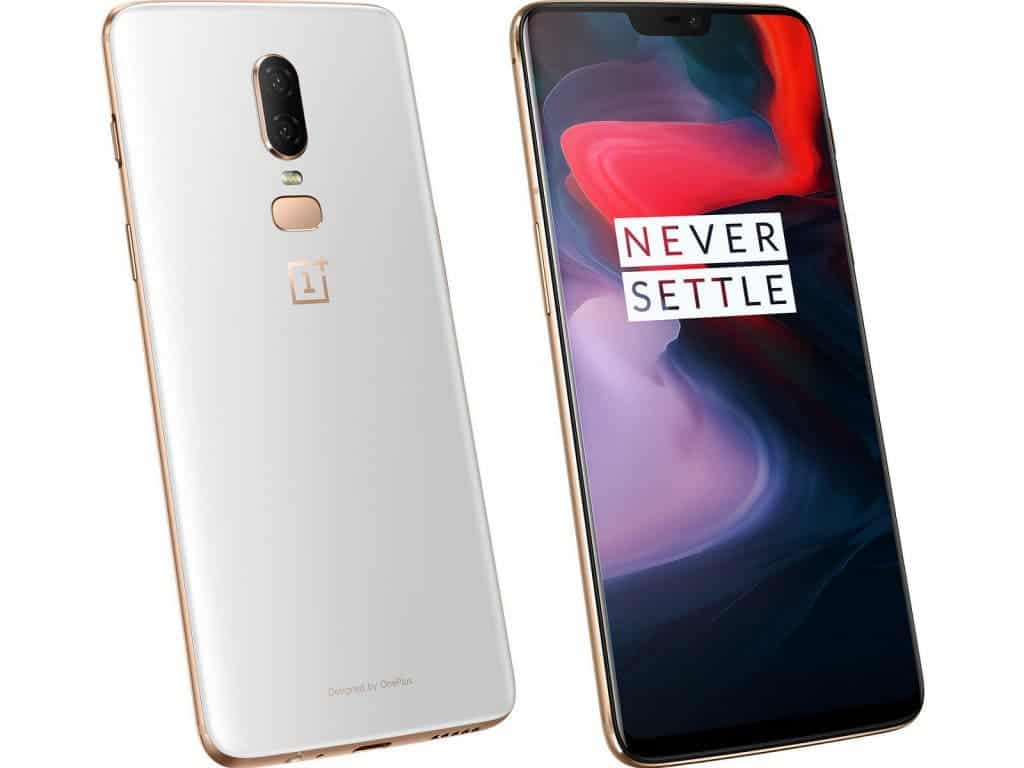 To recall, the OnePlus 6 series was released in 2018. The OnePlus 6 came out earlier with Snapdragon 845 chipset. It came with an Optic AMOLED display and a 16MP dual camera setup. However, the smartphone had a traditional notched display. Later in late 2018, OnePlus released an updated version of the OnePlus 6. OnePlus 6T had a modern teardrop notch. The OnePlus 6T also featured a bigger battery.

Read also: WHATSAPP IS TRYING TO IMPROVE DISAPPEARING MESSAGES WITH THIS NEW OPTION

Next Top 3 Unique Features Of iQOO 7