Huawei’s HarmonyOS is a distributed operating system that is designed for the Internet of Things (IoT) era. The Chinese manufacturer first announced the developers beta on December 16, 2020. The company commenced the open beta recruitment activity on the same day. Since then, the company has been working on the development of its new system. The latest information shows that the HarmonyOS beta is already available. Huawei smartphones like Huawei Mate X2, Mate 40 series, and other models already have this update. However, this update is the HarmonyOS 2.0 developers beta. The system seamlessly connects with the EMUI 11 system.

Today, popular Weibo leakster, @DCS revealed that Huawei’s next smartphones will pre-install the HarmonyOS. In addition, he also claims that Honor’s new smartphones will run on MagicUI 5.0 on top of the Android 11 system. Some Honor models have been testing HarmonyOS internally. However, it appears that the compatibility is not so good.

From speculations so far, the first model to pre-install the HarmonyOS will be Huawei Mate 40 Pro 4G. This smartphone recently got TENAA’s and 3C certification. The certification on TENAA shows that this smartphone will come with the “Harmony OS” system. 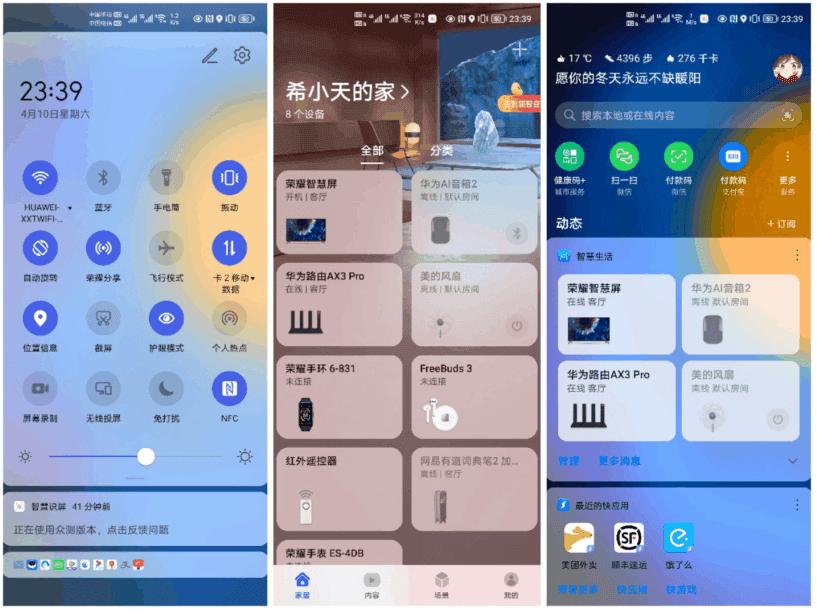