Samsung has been doing a decent job by rolling out the Android 11-based One UI 3.1 update for most of its smartphones. There are devices from 2019 getting Android 11, so it’s not a surprise to see 2020 smartphones getting the same treatment. This month, the company brought the update for many smartphones and we have three more to add to their count – The Galaxy M01, Galaxy A41, and Galaxy Tab A7. The first is one of the company’s cheapest smartphones in the market, while the other two are midrange and a cost-effective tablet. 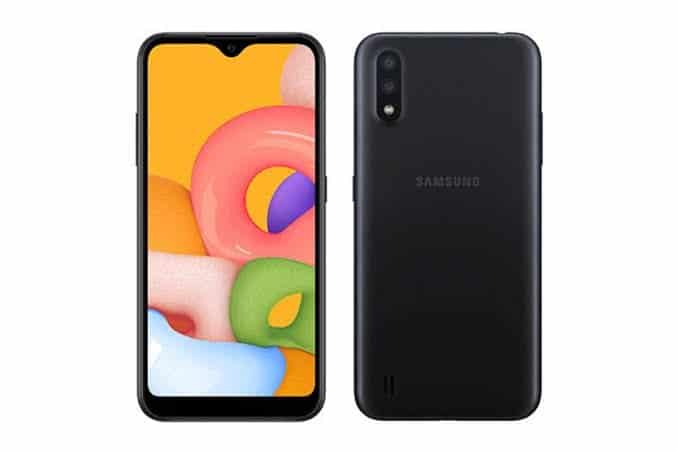 The Android 11 update for the Samsung Galaxy M01 carries version number M015GXXU3BUD9. It requires a download of about 1.4GB. It brings the April 2021 Android patch and One UI 3.1 Core. For those unaware, this is a lighter version of One UI which drains fewer resources and does not compromise the performance of this low-end hardware. We’re not expecting more than a single major update for the Galaxy M01, so Android 12 may not arrive. 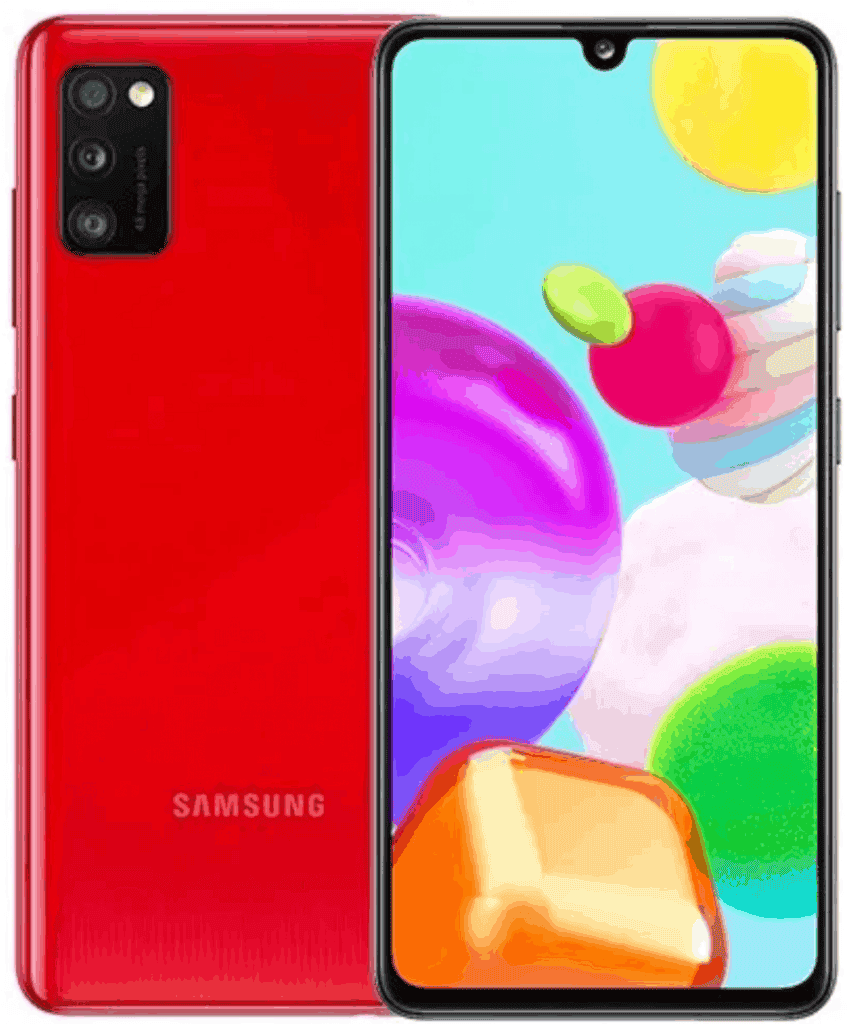 As far as the Galaxy A41 is concerned, the device is getting the latest One UI 3.1 update. The firmware also includes the April 2021 security patch and build number A415FXXU1CUD4. The update is currently seeding in Russia, but the rollout should expand to other countries very soon. Besides One UI 3.1 new features, the Android 11 build carries One-Time permission for locations and microphones, revamped conversation notifications, smart device controls, and more. 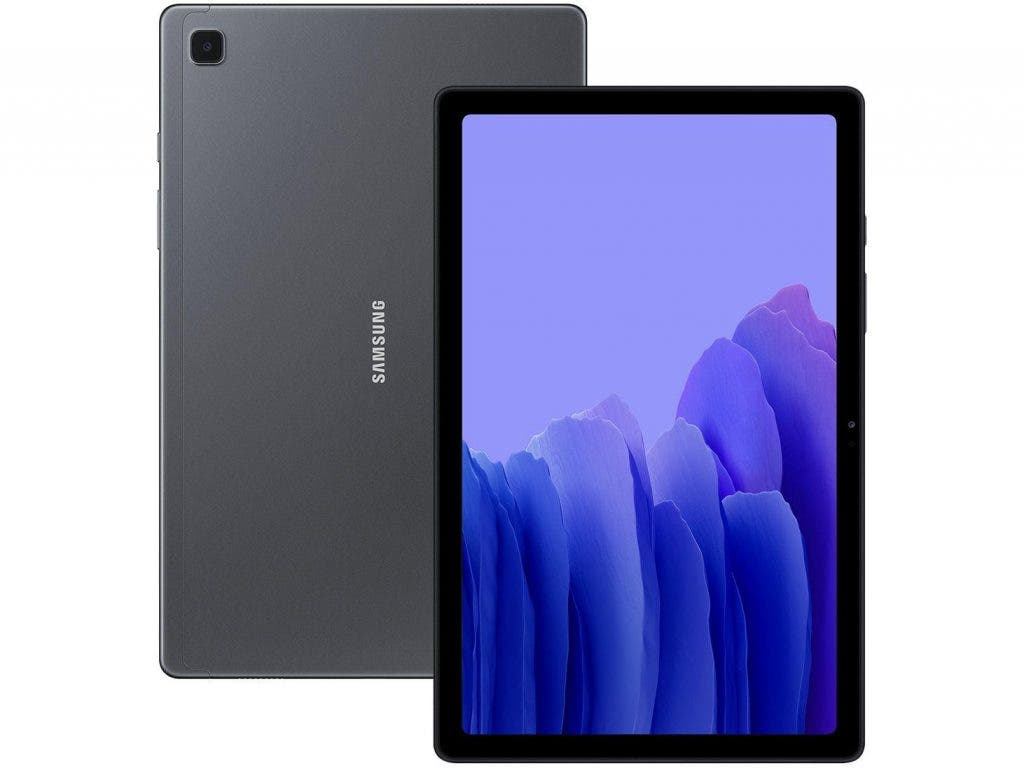 The only tablet in this list, the Galaxy Tab A7 is also getting One UI 3.1 with Android 11 underneath. In counterpart to the other devices, this build carries an outdated March 2021 Android security patch. Still, that’s better than what the device had before. The update has version number T505XXU3BUD7 and is currently rolling out in the UK and European countries for the LTE Variant with model number SM-T505.

Worth noting that all these devices are receiving the Android 11-based One UI 3.1 update over the air. It’s rolling in a gradual manner, so it can take a couple of days to reach all eligible devices. You can try your luck heading to your device’s Settings >> Software Update Menu. This isn’t a 100% granted method, but in some cases can force check the update.

At this rate, Samsung will successfully have most of its eligible smartphones updated before Android 12 arrival.

Next All new Huawei smartphones will pre-install HarmonyOS