The Federal Antimonopoly Service (FAS) of Russia issued a fine to Apple; in the amount of $ 12 million, or 906,299,392.16 rubles. This is the result of an investigation that was launched in 2019 and initiated by the cybersecurity company Kaspersky. In addition to the fine, the regulator ordered Apple to remove from the App Store terms and conditions that allow moderators of the app store to reject third-party apps without giving a reason, even if they meet all the requirements.

In a press release, the FAS indicated that the Cupertino-based company was found guilty of abusing its dominant position in the distribution of mobile applications in iOS through a series of decisions that led to a competitive advantage for its own products and at the same time worsened the conditions for promoting products from competitors. 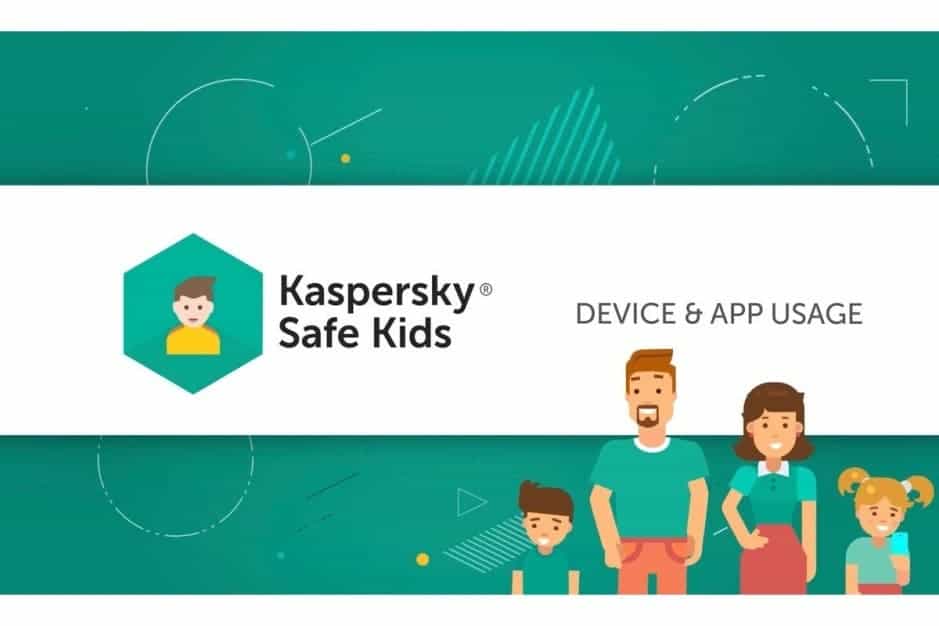 The reason for starting the pursuit of Apple was the fact that back in 2018, Kaspersky updated its Safe Kids parental control application with a screen time function and the Cupertino-based concern forced it to remove the application from the App Store. The developer did not put up with this state of affairs; and in March 2019 sent a complaint to the Federal Assembly of the Russian Federation.

Obviously, Apple’s main complaint is that it stifles competition and creates a privileged environment for in-house applications. The undesired apps, first of all, are those applications whose functionality duplicates iOS. Perhaps the company is afraid that third-party software will be better than the regular one and replace it; and at the same time spoil the company’s image.

Apple disagrees with the accusations and intends to appeal the FAS Russia fine; stating that blocking Safe Kids has nothing to do with non-competitive struggle. In its opinion, the reason for the removal of the application was that it could harm the privacy and security of users.

Apple was found to have abused its dominant position in the distribution of mobile applications on the iOS operating system; through a series of actions that led to a competitive advantage for its own products; and at the same time worsened the distribution conditions for competing products. —FAS

Next Will iPhone SE 2022 Copy The Xiaomi Phone Design?