Some Huawei smartphone users were surprised to find offers to update their devices to the new HarmonyOS operating system. Apparently, the manufacturer has launched a public beta test of the firmware, which, according to rumors, will become publicly available on May 31st. 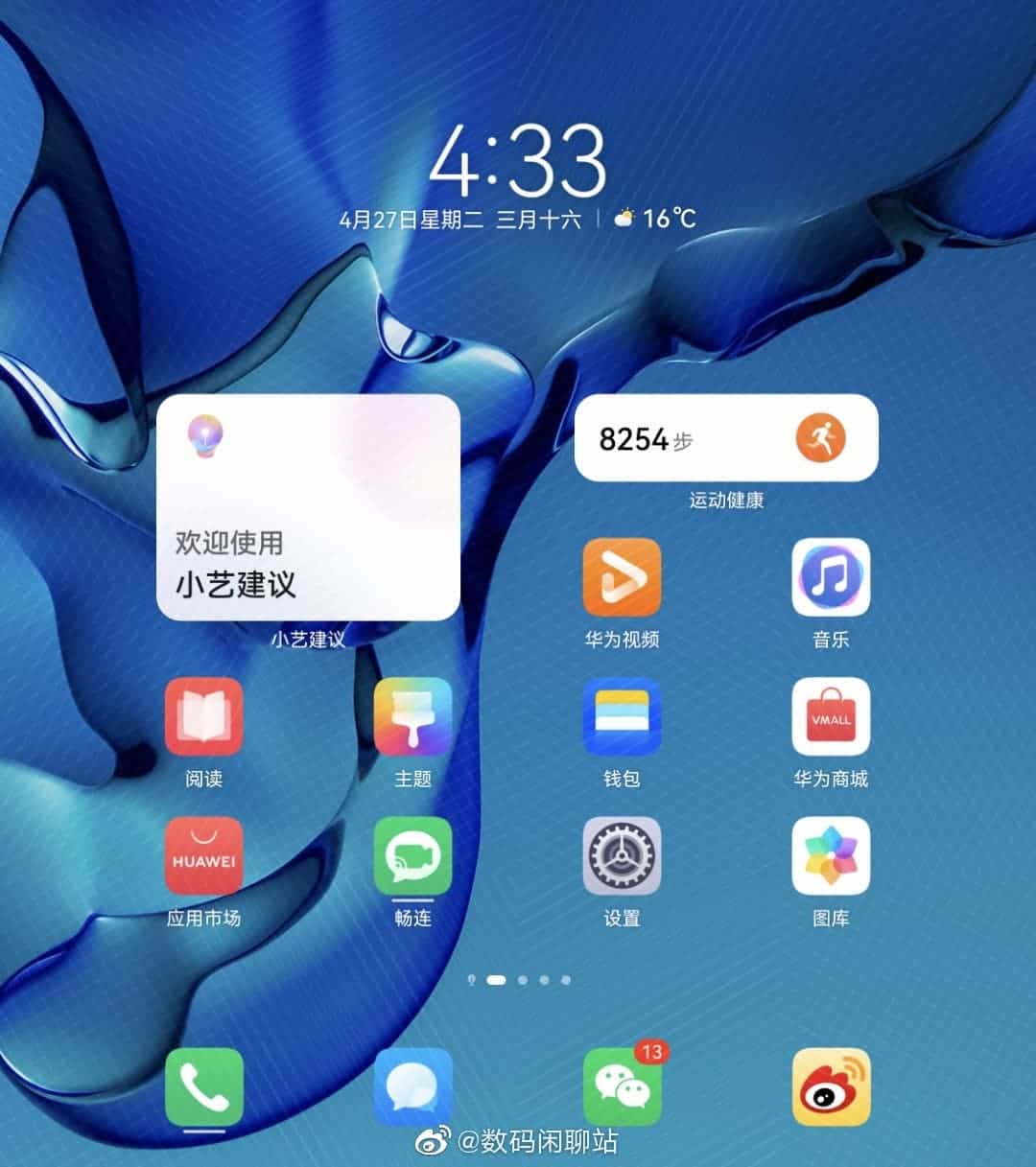 The list of supported devices is quite extensive: it includes all models of the Huawei P40, Mate 30 and Mate 40 lines, the foldable Mate X2, as well as the MatePad Pro tablets and even the Huawei Smart Screen S and S Pro TVs. The size of the OTA update file varies from 2.87 to 6.2 GB. 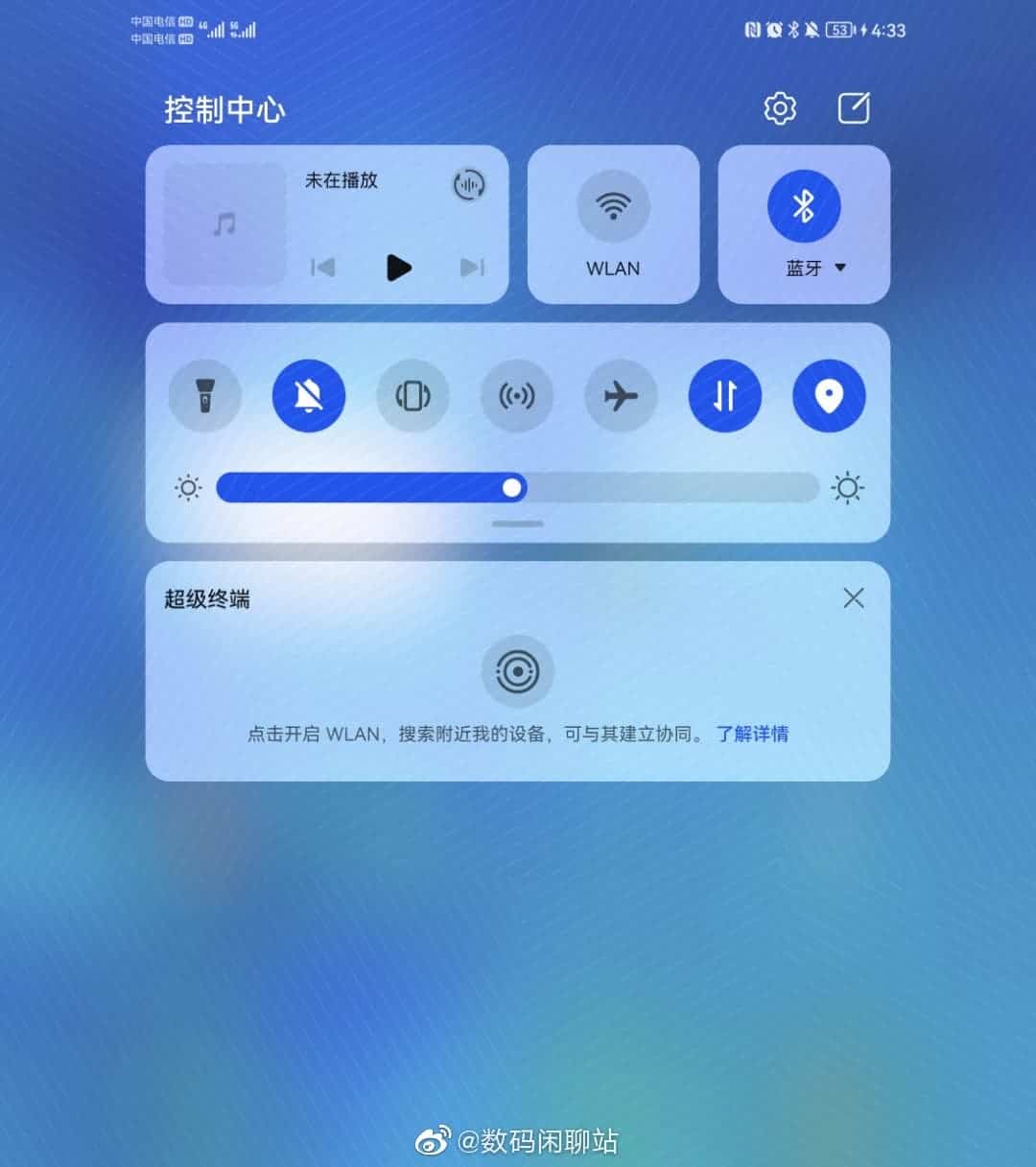 The very first devices out of the box running on HarmonyOS should be representatives of the flagship Huawei P50 series. 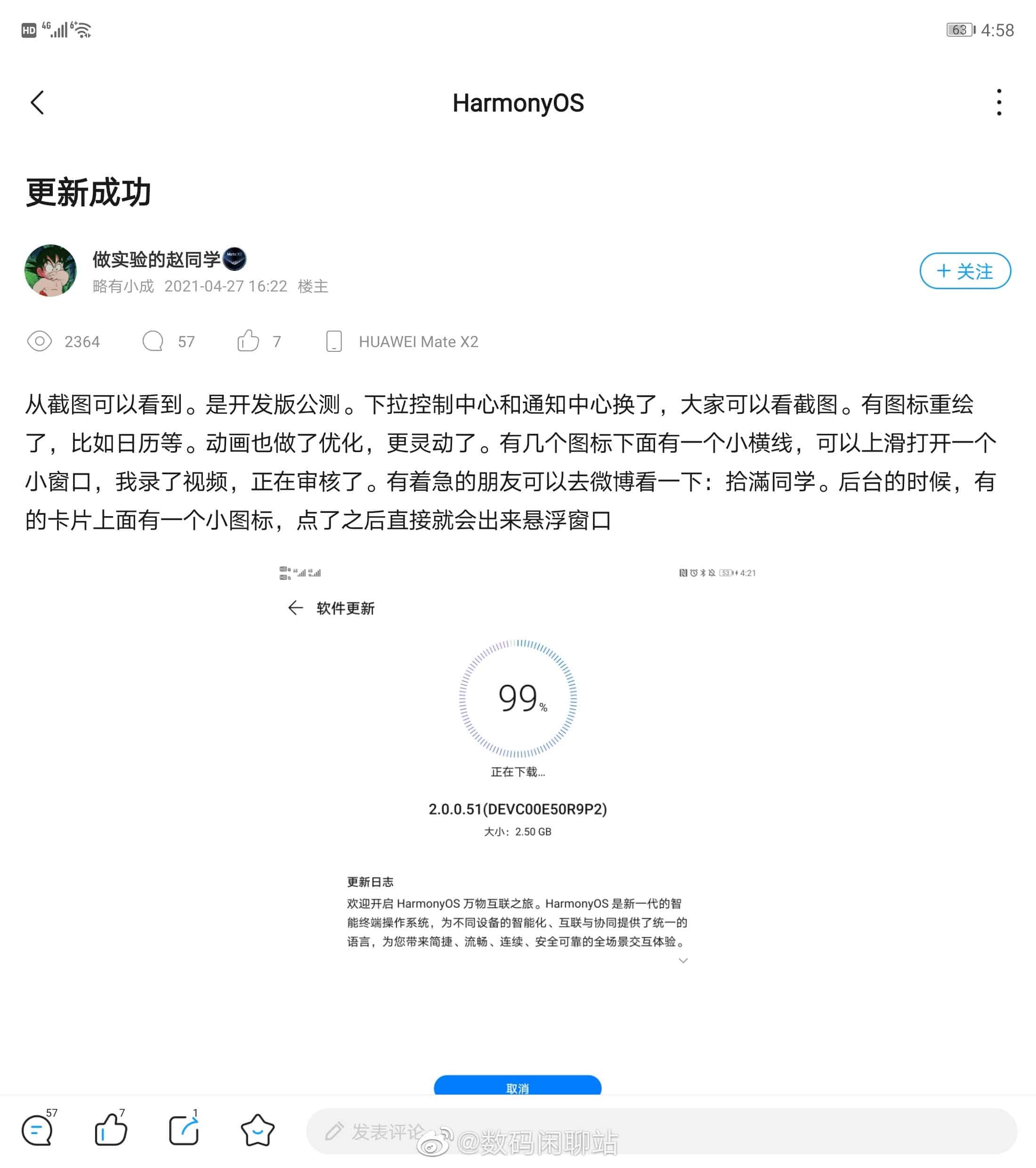 Here is a video that gives us a first look at the new operating system running on the Huawei Mate X2 foldable smartphone.

Huawei has started a public beta test of the new version of its HarmonyOS 2.0 operating system. This is reported by the Sparrow News website; which links to posts from some of the popular Chinese bloggers on the Weibo platform. The latter indicates that various devices of the manufacturer have already begun to receive a new version of the firmware.

Some reports point that in the summer the scale of the beta test will increase; and the company plans to expand the sample of users who will be able to download the update. Those who have already received the beta version of the firmware note that it places special emphasis on the updated design of the user interface, as well as smoother animation.

Huawei previously said it is positioning its HarmonyOS as the universal operating system for the Internet of Everything (IoE) era. The operating system will be in use in all of the company’s products, from smartwatches to TVs.