Until March 31 of this year, Sony has sold approximately 7.8 million new-generation PlayStation 5 (PS5) game consoles around the world. Such data are presented in the published quarterly report.

The PlayStation 5 went on sale on November 12 last year in the United States, Canada, Mexico, South Korea, Japan, Australia and New Zealand. And on the 19th of the same month, the device was released in other regions.

The demand for the console was very high. So, according to NPD estimates, in the United States, according to the results of the first five months after the release of the PlayStation 5, it became the fastest-selling console in history – both in quantity and in monetary terms. At the same time, there is still a shortage of the device, and Sony has not yet managed to cope with the huge demand.

It is noted that at the end of 2020, global sales of the PlayStation 5 amounted to 4.5 million units. Thus, during January-March, Sony sold approximately 3.3 million of these consoles.

The report also says that during the last quarter, they delivered about 1 million consoles of the previous generation – PlayStation 4. The total shipments of these devices reached 115.9 million units. On an annualized basis, quarterly demand for the PlayStation 4 fell 28.6%. 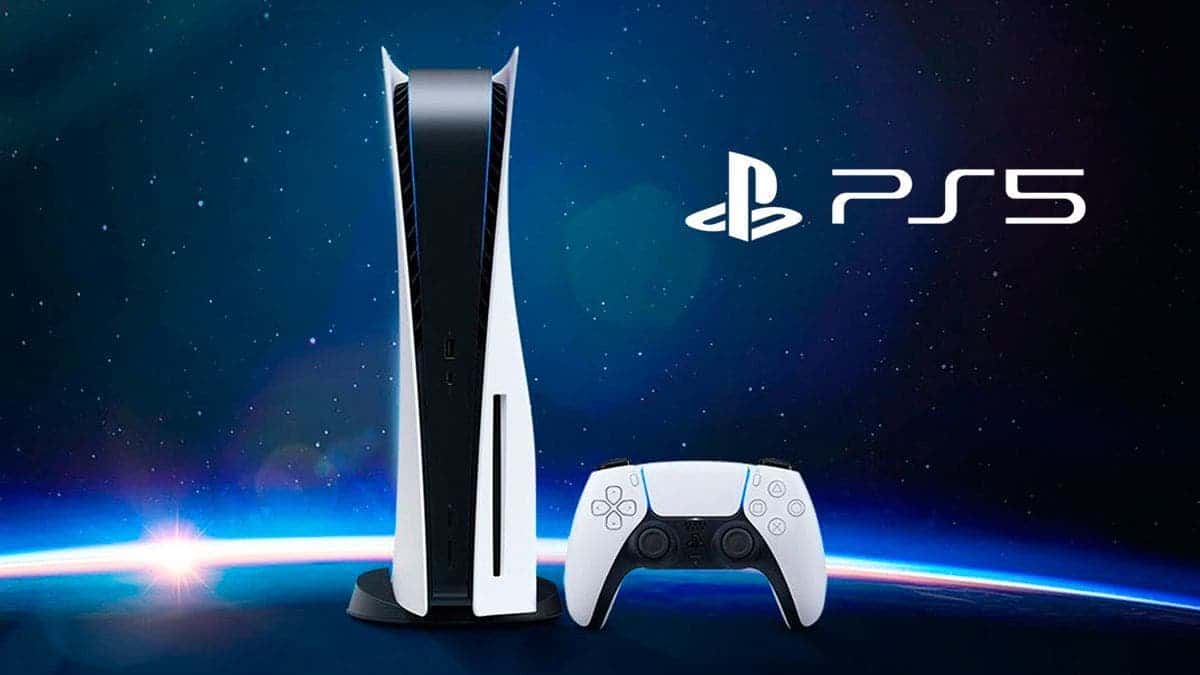 Sony has recently announced an upcoming improvement to its PS Now cloud gaming platform. According to a statement on Twitter, the service will begin rolling out support for 1080p broadcasts.

The service previously only supported 720p. The upcoming changes will only be available in Japan, Canada, the United States and Europe. According to the developers, 1080p resolution will be available for compatible games, but the exact list has not been specified.