A couple of days ago, Ni Fei, President of ZTE, revealed that all the fans of the Nubia Z-series may be surprised with a new smartphone in the coming months. If you recall, the last Nubia Z smartphone, the Nubia Z20, was introduced in the last quarter of 2019. The series was well known for its premium appeal and for having a secondary screen on the back. Nowadays, with so many smartphones that look the same, we would be surprised to see Nubia bringing back this interesting concept in the form of a Nubia Z30.

The brand’s Weibo account ran a poll among its fans asking what are in their opinion the most valued features of the upcoming Nubia Z-series flagship. Interestingly, fans of the family have prioritized Appearance which was the winner with “Photography” following as a close second. Coincidence or not, these two are basically combined in the latest leaked render with the alleged Nubia Z30.

Nubia Z30 – the next smartphone with an in-display camera

Last year, ZTE gave a remarkable step for the whole market of smartphones. The company introduced the world’s first commercially available smartphone with an in-display camera – The ZTE Axon 20. This year, we’ve been waiting for the second generation of this technology, but the company didn’t bring it with the recently released Axon 30 Pro or Axon 30 Ultra. We assume that it will come with a vanilla Axon 30 that will be revealed at a later date. Meanwhile, the Nubia team seems to be ready to implement this technology on its Nubia Z30. So until the end of the year, we might have at least two smartphones from ZTE rocking in-display cameras. 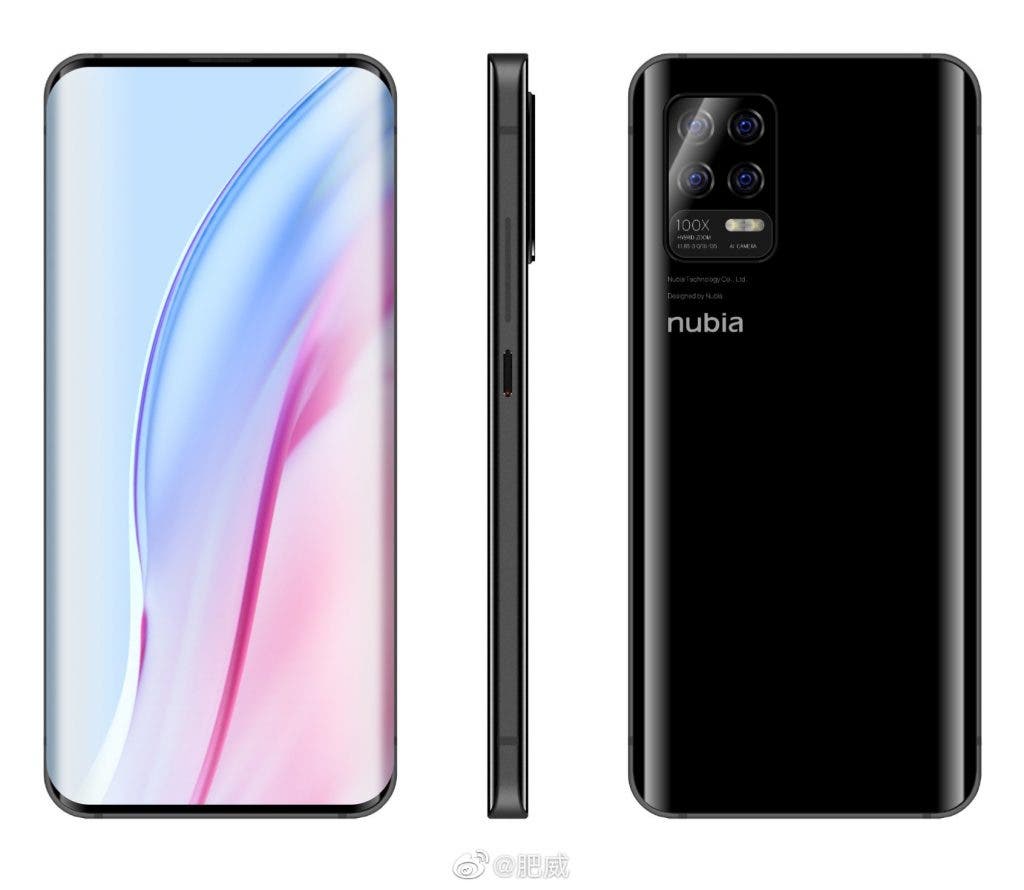 According to the leaked render, we can see a bezel-less display with curved sides that match the curved sides of the back. Furthermore, the device packs a Quad-Camera system on the back with a “100x hybrid zoom” label. The phone also has an ultrawide camera with 16mm focal length and a telephoto unit with 135mm offering 5x magnification.

Nubia Z30 will be a flagship with Snapdragon 888 SoC

Now the big question is whether the phone will bring a secondary display or make it a story. The Nubia Z20 arrived with a 5.1-inch AMOLED screen on the back offering an HD+ resolution. The screen could almost disappear when turned off. There are many scenarios where you could use this screen. However, one of the main highlights was the ability to capture selfies with the main screen. 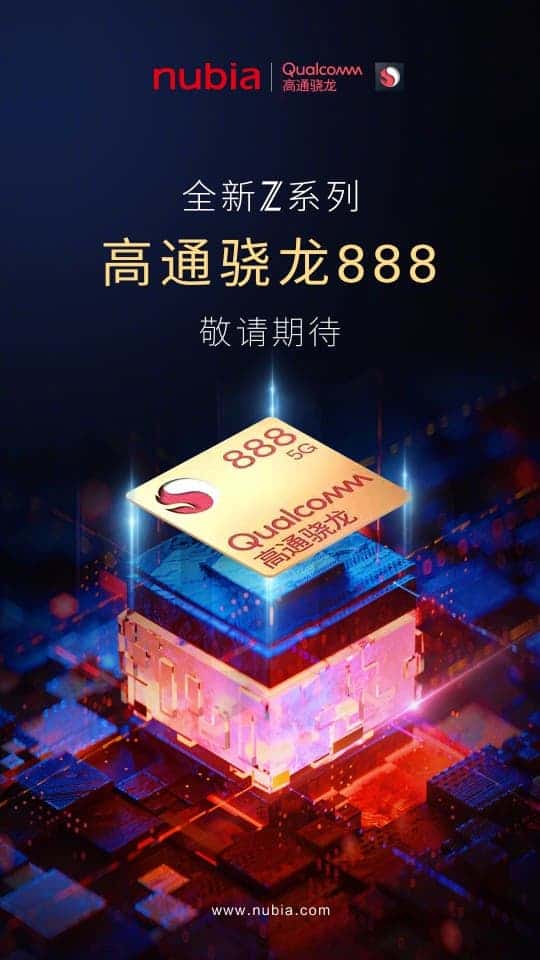 The new smartphone will carry the Qualcomm Snapdragon 888. It effectively puts it on the flagship segment, something that the first in-display camera smartphone was not able to do with its Snapdragon 765G.