With the newest update, Huawei has brought new loading icons to make the UI looks fresh. There is also a minor change in the “more button”, it used to be three-dot however the newest update has changed it to four dots. 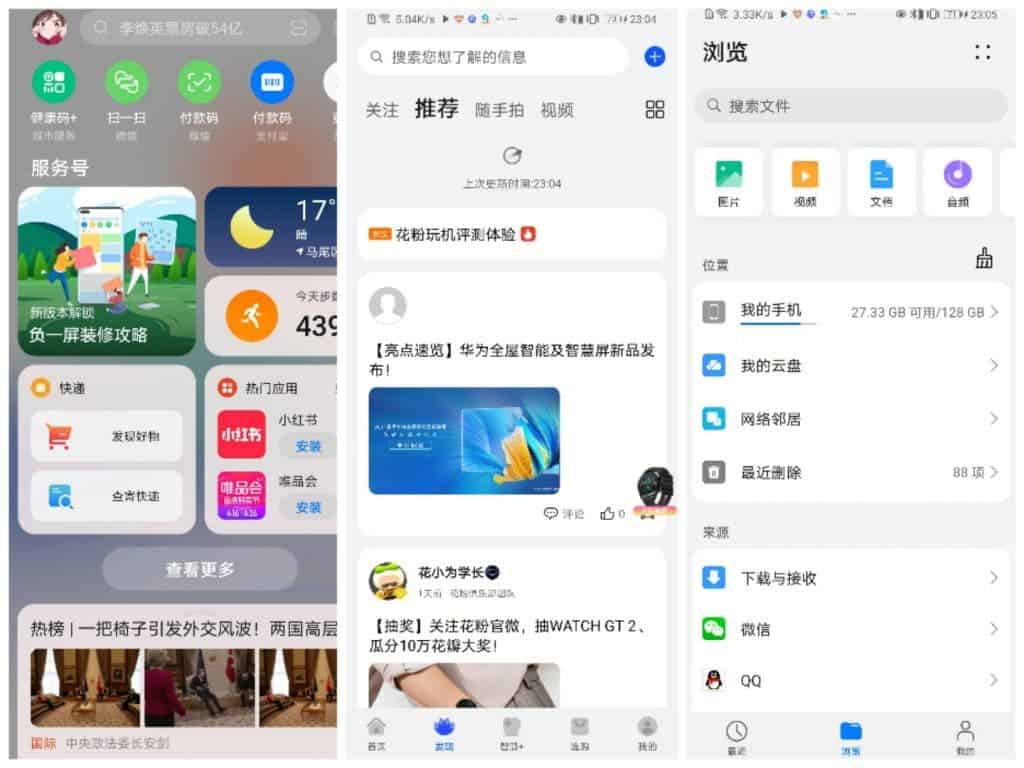 The newest update of HarmonyOS 2.0 brought a more card-like user interface. You can see the card-like or box-shaped design language in multiple areas of the OS. 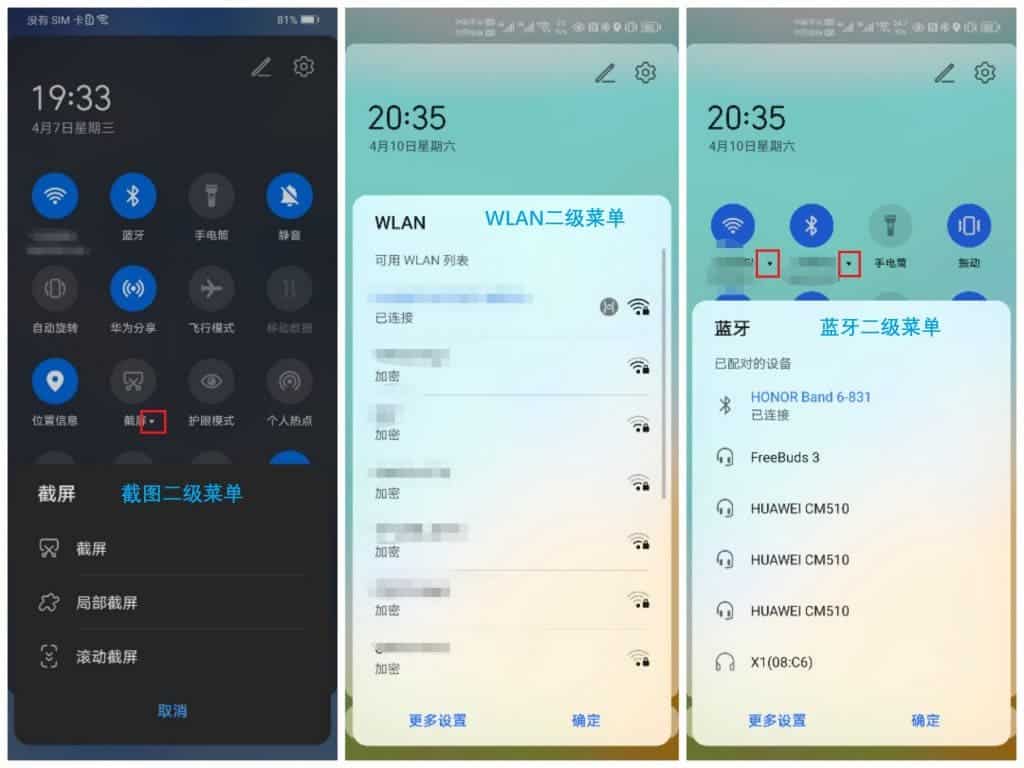 When a user is in hurry, the most helpful thing is the main menu. From the menu, a user can easily access settings, Wi-Fi, or mobile data. Even the torch option on the menu is super useful. To make it better, the newest update of HarmonyOS 2.0 brings secondary menus. When you slide down the menu bar, you can get access to secondary menus.

HarmonyOS 2.0 has a built-in application clone. It is a very handy feature. For example, a person who has 2 different phone numbers wants to make 2 WhatsApp Profiles, they can easily make a WhatsApp clone with the application clone feature. This feature has now improved as it supports more applications.

This is my personal favorite feature so far on HarmonyOS 2.0 Developer Beta Version. The message pop-up feature lets you open a notification in a mini split-screen window. It does not interfere with the background applications. You can easily resize the app window as well. 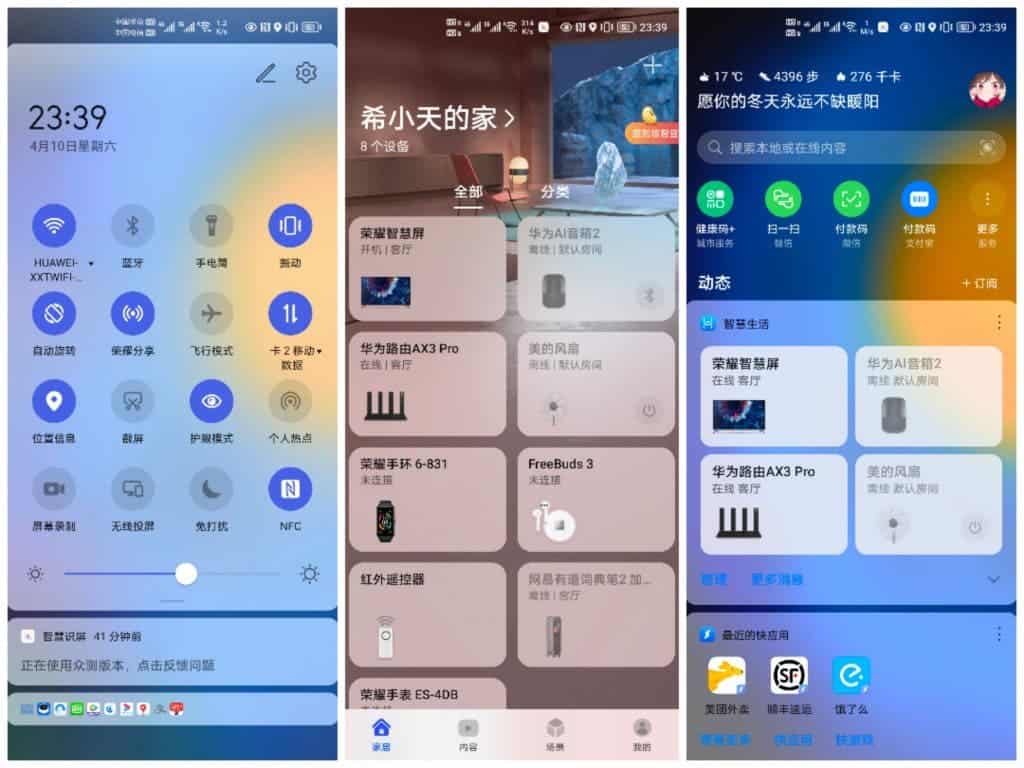 The real-time blur engine uses Gaussian blur in the background of the drop-down menu bar. It looks great however it requires additional power. This feature is limited to Mate40 series and Honor V40 for now. The HarmonyOS 2.0 beta version will be available to more users from May 31st. Many of the popular Huawei phones already support the OTA update. What are your opinions on HarmonyOS and can Huawei overcome with its own OS? Let us know in the comments section below!

Next Realme is selling 10,000 Realme GT Neo Units per day