OnePlus was once one of the fastest Android brands rolling out firmware updates for their handsets. However, this is changing now that the company has a lot more devices to take care of. Last year, it introduced three mid-range smartphones and three flagships, increasing its usual amount of yearly launches to six instead of the usual four. This clearly reflects on the company’s development team which is taking more time to roll out OxygenOS 11 than it did with OxygenOS 10. While the recent flagships are the first to receive the new update, those who came before are the ones suffering from a long wait, as well as the mid-range smartphones which do not seem to be on the company’s priority line. If you by any chance still rocks a OnePlus 6 and OnePlus 6T, then we bring some sad news. The OxygenOS 11 stable update will take some months to reach your smartphone. 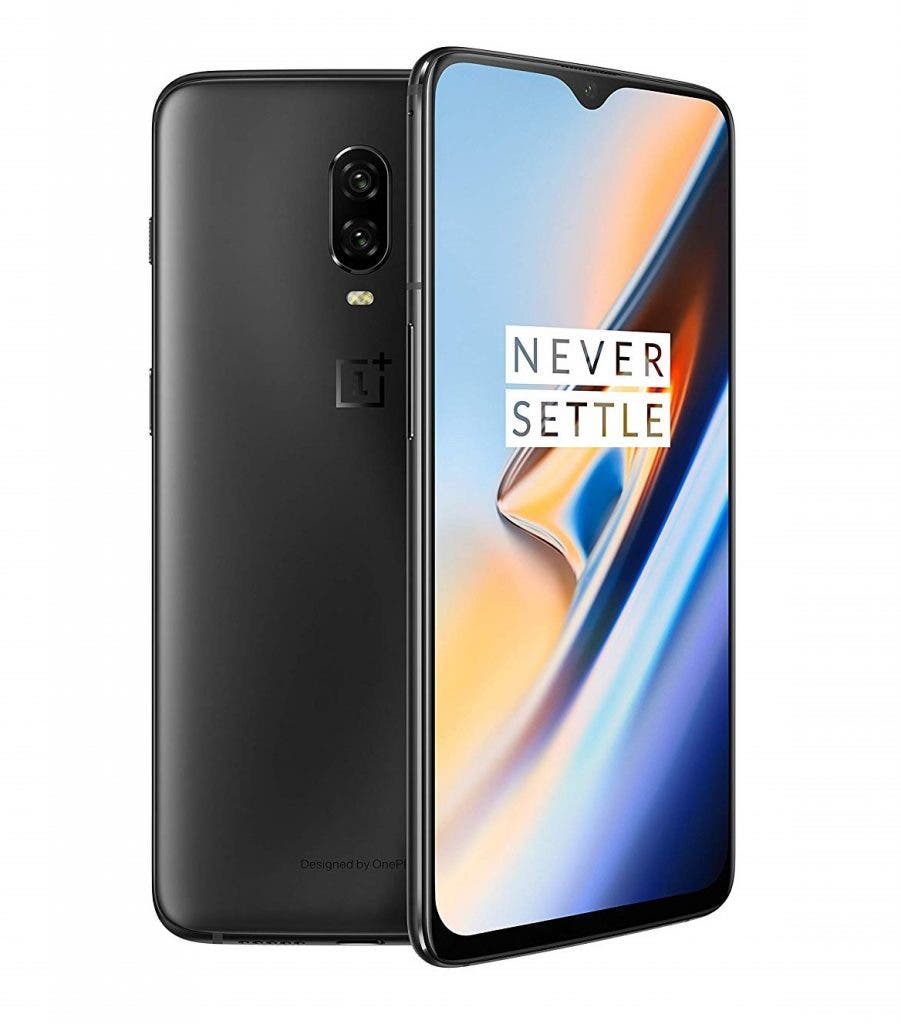 “THE ANDROID 11 OPEN BETA VERSION FOR THE ONEPLUS 6 & 6T IS SCHEDULED TO BE RELEASED AT THE END OF AUGUST, PLEASE STAY TUNED FOR OUR COMMUNITY POSTS FOR MORE DETAILS.​”

As the company’s post reveals, the two devices will receive the update by the end of August. This can even change to September if anything goes wrong. Worth noting that for the Open Beta build, the stable rollout probably will take even more time. After the first Open Beta users will test and send feedback for the company. A device can receive countless Open Beta builds before a stable release. By the time that Android 11 reaches the OnePlus 6 series, Google will likely start the deployment of the Android 12 stable release.

Google will probably unveil the full-fledged Android 12 update for its Pixel smartphones in the beginning of September. We expect Android OEMs to start announcing their skins towards the same date. In August-September, OnePlus will probably be busy with the start of OxygenOS 12 development for its handsets. This update will never come for the OnePlus 6 and 6T. In the end, when Android 11 arrives it will be outdated already. Of course, users can go for the custom ROM community which will keep serving these devices for more years.

Unfortunately, OnePlus didn’t reveal the reason for this long waiting.