Apple hosted the traditional results session for the second quarter of 2021. During the conversation, the CEO of the company Tim Cook noted that in the second half of this year, Apple may face problems in the supply of iPad and iMac. Moreover, they will not concern small demand, but reduced supply. The manufacturer expects a worsening situation with the supply of chips due to the global shortage of microcircuits. His words were reinforced by CFO Luca Maestri, who said that the company is already feeling the impact of shortages of semiconductors and components.

The head of the company also reported on “amazing” user reviews regarding the new application tracking transparency system, which allows you to control your privacy. It was introduced in the iOS 14.5 update, which you can read more about here. 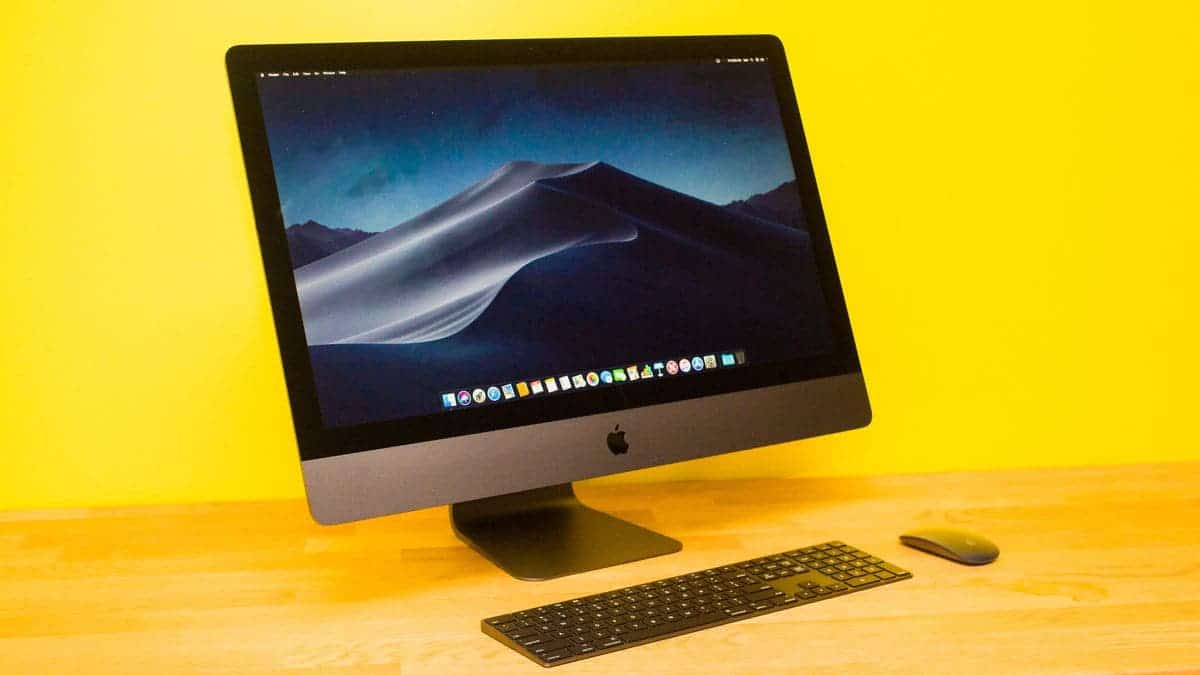 The last quarter, which in Apple’s calendar belonged to the second quarter of fiscal 2021, was completed by the company with revenue of $ 89.59 billion. Seasonal records for revenue and revenues were updated in all geographic regions, and among product categories, iPhones and wearables distinguished themselves. Mac and Services have renewed historic revenue records.

Smartphones continue to form more than half of Apple’s revenue, which in absolute terms amounts to $ 47.94 billion. The implementation of the iPhone has brought the company to 66% higher than a year earlier. Apple tends to attribute this credit to the popularity of the 5G-enabled iPhone 12 family. Customers have made significant contributions to Apple’s revenue growth as they migrated to the iPhone 12 from legacy devices. Only in the first quarter, supply and demand for new iPhones reached a state close to equilibrium.

Revenue from the sale of tablets grew by 78%, never before in the first quarter it approached the mark of $ 7.8 billion. The stable high demand for Mac computers and iPad tablets is still up thanks to the pandemic. The sale of computers of the Mac family brought the company $ 9.1 billion, and this is the maximum value of revenue in the entire history, an increase in comparison with last year was 70%. For the third quarter in a row, this category of Apple products has broken revenue records.

Apple‘s wearable devices, accessories and consumer electronics are also growing in popularity. Revenue in this area grew over the year by 25% to $ 7.84 billion. Three out of four buyers of Apple Watch in the last quarter have never owned a smartwatch of this brand. Services brought the company 27% more revenue ($ 16.9 billion) than a year earlier. As added by Apple CFO Luca Maestri (Luca Maestri); the size of the user base has reached record levels in all product categories. In each of the five macro-regions, revenue growth was at least 35%.

Apple’s operating profit in the last quarter amounted to $ 27.5 billion, net profit – $ 23.63 billion. In general, the company’s profit margin increased to 42.5%; in the direction of products it was 36.1%, in the segment of services – 70.1 %. Many of these indicators reached record highs for the first quarter.