The European Commission today held a press conference at which it charged Apple with violating European antitrust rules in the field of music streaming. Apple’s actions have forced competitors to increase the cost of their services to recoup the 30 percent fee for making payments through the App Store, which leads to a loss of the share of potential users.

However, for Apple, the established rules for paying commission do not apply; since the company cannot pay a percentage of its income to itself; therefore, the monthly cost of an Apple Music subscription is lower than competitors. Also, current App Store regulations require all digital purchases to go through Apple’s in-house purchases. Developers can’t use alternative payment methods. 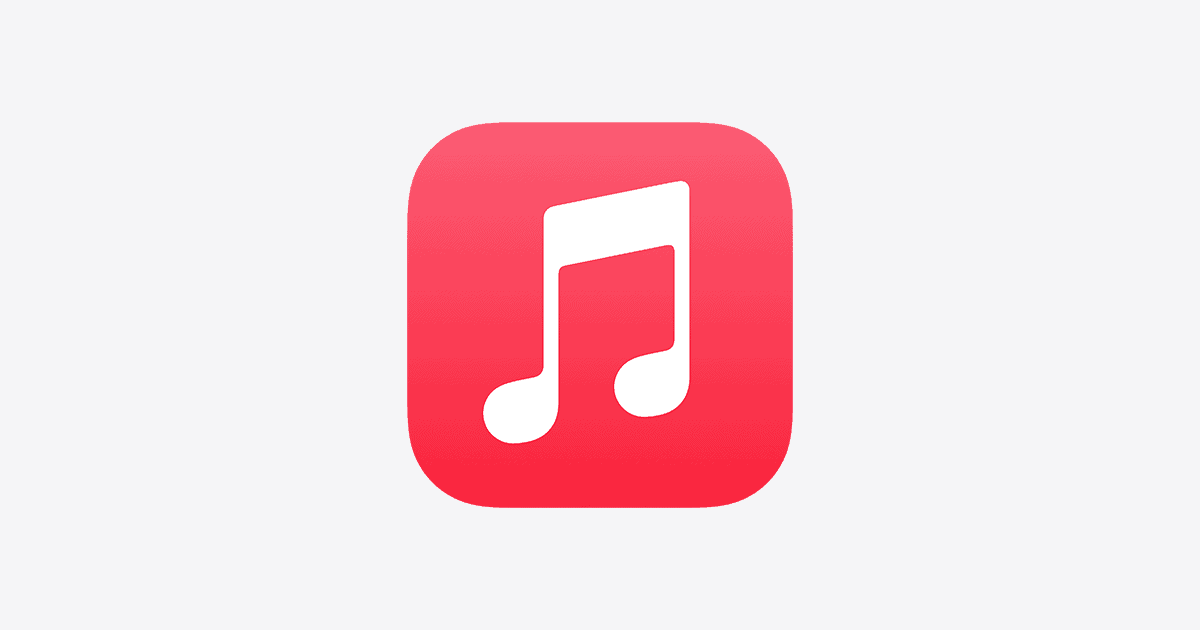 Our preliminary conclusion: @Apple is in breach of EU competition law. @AppleMusic compete with other music streaming services. But @Apple charges high commission fees on rivals in the App store & forbids them to inform of alternative subscription options. Consumers losing out.

“Apple restricts users’ rights by not informing them about alternative streaming options and deprives them of the opportunity to use cheaper alternative services, which undermines competition in the EU,” – said in a statement by the European Commission, which initiated an antitrust investigation into the complaint of the streaming service Spotify, which made a proposal to Apple “play by the rules”.

Representatives of the European Commission also noted that they are aware that such practice by Apple is not limited only to the sphere of streaming music, but so far the investigation only affects it. As a result, the meeting came to the imposition of a penalty in the form of a fine. If the company does not take any action that can satisfy the European Commission; the Cupertino company will pay up to 10% of its annual revenue.

Recall that in 2016, the European Commission found the coompany guilty of non-payment of taxes in Ireland; and demand that € 13 billion to return to the treasury. In 2020, Apple has secured a judicial cancellation of the decision.