A few days ago, Chinese manufacturer, Redmi, released its first-ever gaming smartphone. The Redmi K40 gaming version is a device that comes with a couple of features that makes it attractive. According to Lu Weibing, general manager of the Redmi brand, the target sales of this device is 1.7 million units. This is about the same number of gaming smartphones that were sold in China last year. However, what are the features of this smartphone that will give it such sales? We look at the top 5 selling points of the Redmi K40 gaming version. 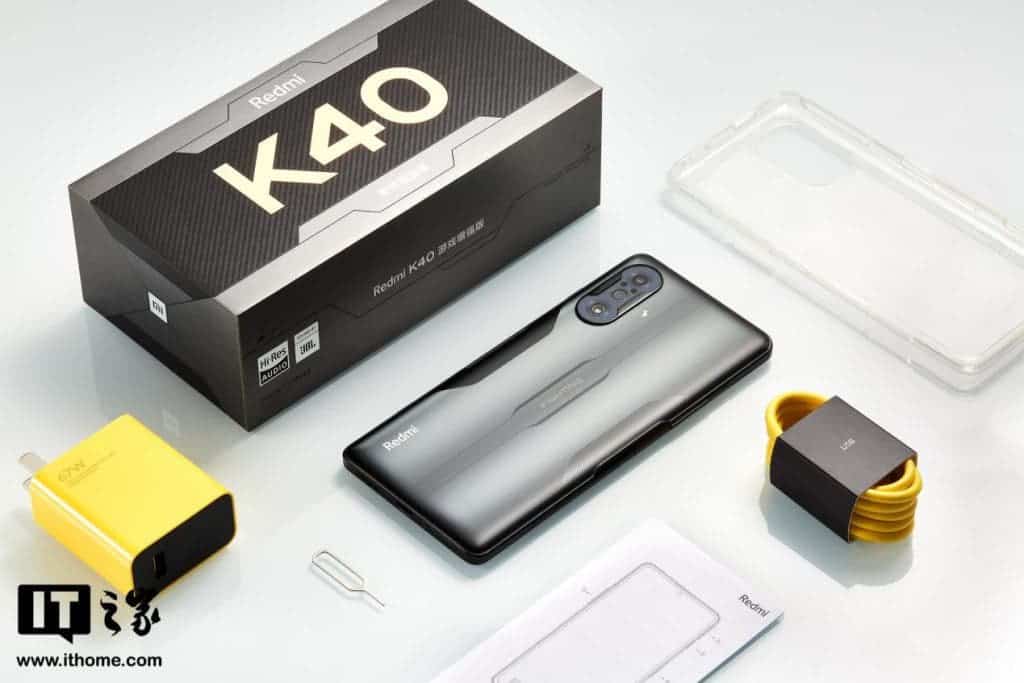 Generally, the Redmi K40 gaming version comes with an e-sport style. All elements on the rear frosted glass are arranged horizontally and it has the word “Fighting” on a central stripe. Furthermore, the binocular-like camera module has two words including “Freezing” and “Speediest”. This shows that the device is quite radical in terms of heat dissipation and performance. 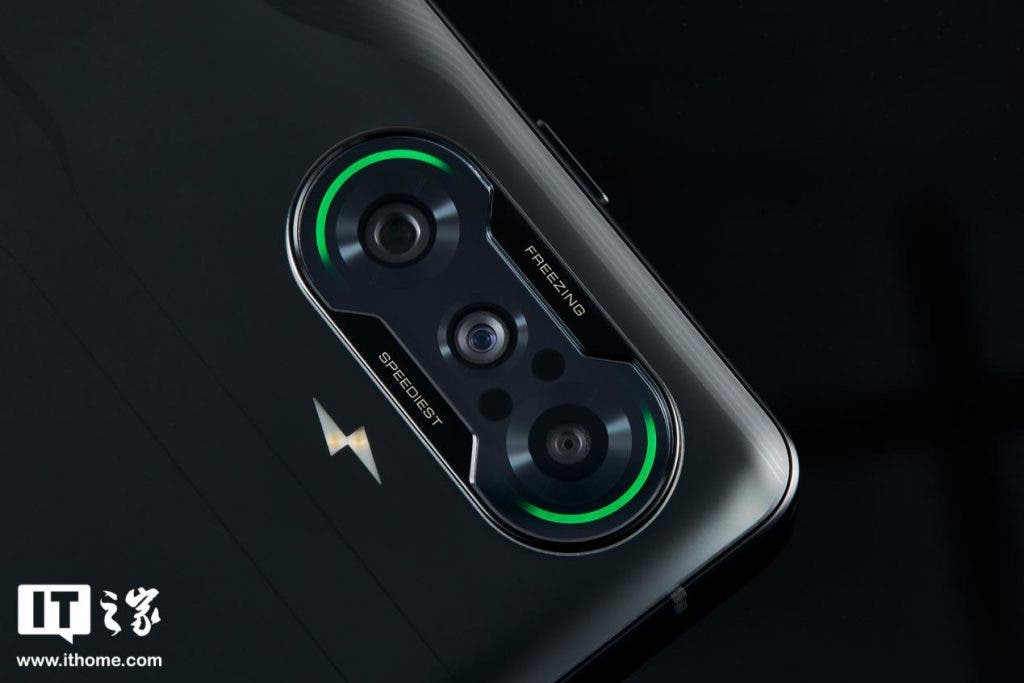 The frame of this device is probably the most unique aspect of this smartphone. The rest of the Redmi K40 series comes with a plastic frame. However, the Redmi K40 gaming version comes with a metal frame. On the left side, there is a pop-up shoulder button that can be activated by flipping a mechanical switch. Furthermore, the left side also hosts the fingerprint sensor of this device.

For gaming devices. the physical shoulder button is more comfortable in actual use. With the X-axis linear motor, it can bring a handle-like operating feel to the game. Furthermore, there is a microphone on the top, bottom, and right sides of the frame. It also comes with 8 antennas thus the connection is always strong no matter how you hold the device.

The Redmi K40 gaming version also comes with the JBL LOGO on the frame, showing its confidence in sound quality. The company has a collaboration with JBL to tune the dual stereo speakers.

This device comes with MediaTek’s latest 6nm flagship processor, Dimensity 1200. Although, it is not common to have a gaming device with MediaTek processors, however, the Dimensity 1200 is quite strong. It even matches the Snapdragon 870 7nm chip which is on some gaming smartphones.

The Dimensity 1200 CPU adopts the latest 1+3+4 three-cluster architecture, and the super-large core frequency reaches 3.0GHz. This frequency is relevant for an instant performance and complex calculations. The 2.6GHz A78 cores are used for long-term operation and high-performance continuous output. In addition, the four 2.0GHz A55 energy-efficient cores make daily light use more energy-efficient. 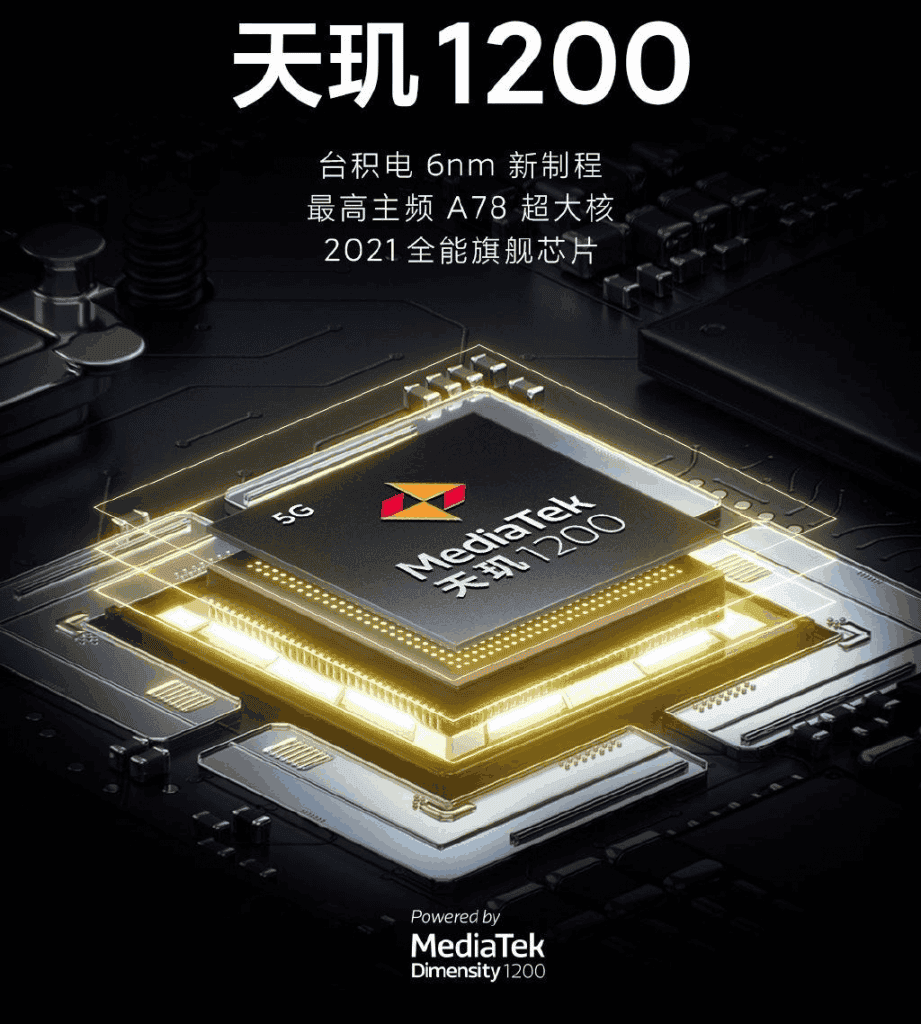 3. Camera offers more than what a gaming phone should

Gaming smartphones are for playing games and do not place much emphasis on the camera. They place emphasis on things like design, battery, heat dissipation, all of which the Redmi K40 gaming version has. However, this smartphone also comes with a triple rear camera setup, something that is not common with gaming smartphones. Not only the triple cameras, it also uses a 64MP main camera, an 8MP ultra-wide-angle camera, and a 2MP macro camera.

The main camera has a single pixel of 0.7μm and supports four-in-one pixel technology. The image quality during the day is acceptable and the colours are more pleasing. The ultra-wide-angle distortion control is still good, but the colors are relatively dull.

In the night scene mode, due to the four-in-one pixel technology, the imaging quality of the main camera is still good, and the ultra-wide-angle noise is more. The macro lens can achieve close-range shooting around 4cm.

After the upgrade, the UI fluency is significantly better and the loading of applications and background switching are smoother. MIUI official claims that MIUI 12.5 comes with power consumption control and performance optimizations. This system reduces the overall power consumption by 40%.

Even with an active discount, it is very difficult to find a gaming smartphone that sells for less than $500. This makes the Redmi K40 gaming version very attractive.

5. Redmi K40 gaming version is thin and light relative to the competition

Gaming devices emphasize some features that significantly increase their weight and thickness. For instance, gaming smartphones need a huge battery. This increases the thickness and weight of the device. What about the top heat dissipation system? it will certainly increase the weight of the smartphone. Despite these features, the Redmi K40 gaming version still manages to remain “thin and light”. 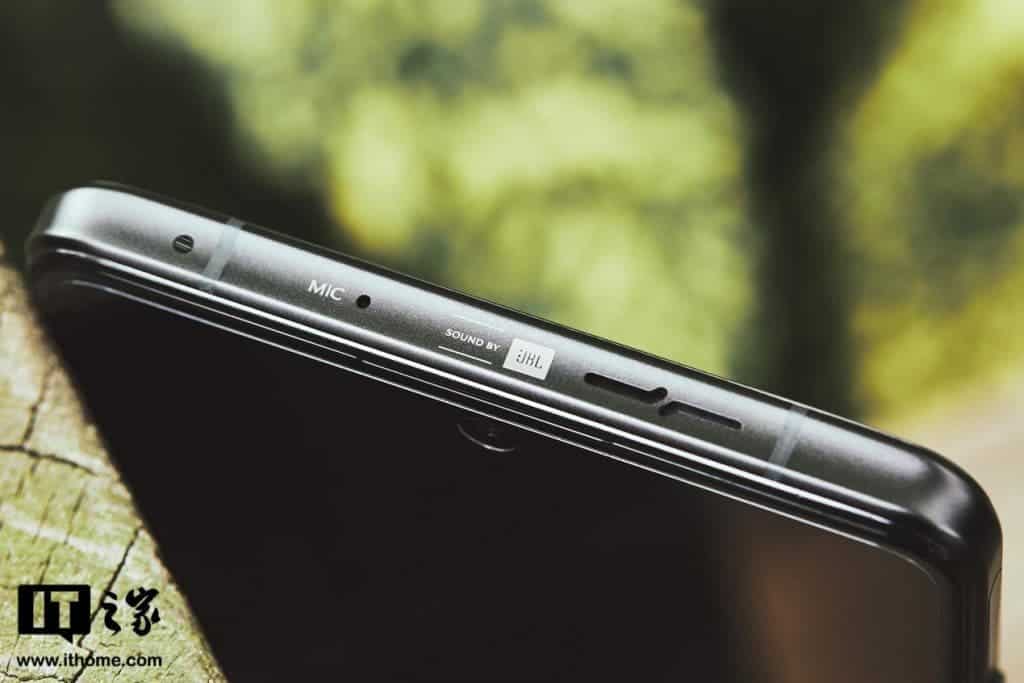