When Xiaomi started a few years ago, the company started as an online marketing company. However, a few years ago, the Chinese manufacturer decided to vigorously promote offline sales. Of course, as they say, “charity begins at home”, Xiaomi has been opening scores of Mi Homes in China. At the end of 2020, Lu Weibing put forward the goal for Xiaomi. He claims that the Xiaomi Mi Home will be available in every county in the country. 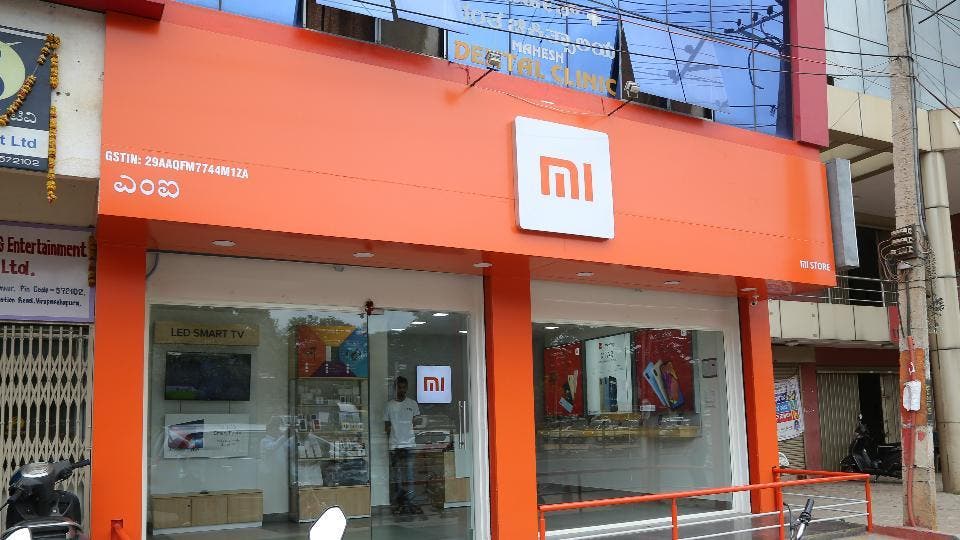 According to Lu Weibing, Xiaomi Mi Home already covers 60% of 2,100 counties in the country. He claims that in the first half of this year, Mi Homes will cover 70% – 80% of China. He said, “Henan and Jiangsu have all been covered, Hebei and Shandong are growing very fast, and now we have begun to enter the villages and towns”.

According to him, Xiaomi products were only distributed in the first to third-tier markets times past. However, the company’s products are now available in lower towns and villages. Lu Weibing’s research shows that in Tongliang and Chongqing where there is no Xiaomi Mi Home, there are 50,000 to 60,000 Xiaomi users in stock.

Xiaomi used to have very poor services in local markets

He said frankly that Xiaomi’s offline channels used to have poor coverage in the lower markets. In these markets, the company has poor hierarchical grading, store image, and service support. However, it is now gradually improving all these services with its physical presence in these markets. In fact, the Xiaomi Mi Home’s in large cities have a similar appearance to its store in the local villages. This is one of the evidences that Xiaomi is no longer underrating any part of the Chinese market.

Xiaomi will now have thousands of Mi product distributors in China, This will enable the company to do a proper wide-ranging distribution. Using its online and offline sales, Xiaomi can now sell the same products (offline and online) for the same price. In fact, when there is a discount, it is applicable both online and offline. The company believes that this allows it to have a more efficient inventory turnover. Thus, the efficiency of the offline market will be as good as the online market.

At present, Xiaomi has 5,000 offline stores and its sales volume is already in tens of millions. If the company continues to open offline stores, its sales will most likely increase.

Next Here is why gaming smartphones are not popular