Previous rumors were pointing to the Apple AirPods 3 and Apple Music HiFi launch for the Spring Loaded Event in April. While that did not happen, a new report has refreshed the rumor with an update. According to a report from Hits Double Daily, Apple will reveal the AirPods 3 in the coming week. Besides the new generation of its TWS audio buds, the company will also introduce a new Apple Music HiFi. As the name implies, the new music tier will come directly to compete with Spotify HiFi.

Apple AirPods 3 will be quite similar to the Pro models

The report does not reveal the actual launch date of the third-generation AirPods. However, it says that it will be in the “coming weeks”. The new generation earbuds are said to share the AirPods Pro design language with some small differences. A set of leaked images show that the next-gen models will have a smaller stem compared to the current-gen AirPods.

Although they are reaching the third generation, advanced features such as Active Noise Cancellation will remain exclusive to the Pro lineup. The new hearables design will pack flat edges and changes with the alignment of the sensors. Previously, rumors were suggesting a handle-type semi-in-ear design. However, the leaked shots came to tell another story. The charging case is quite similar to that of the AirPods Pro. However, the size is smaller and the charging indicator is placed on the front. 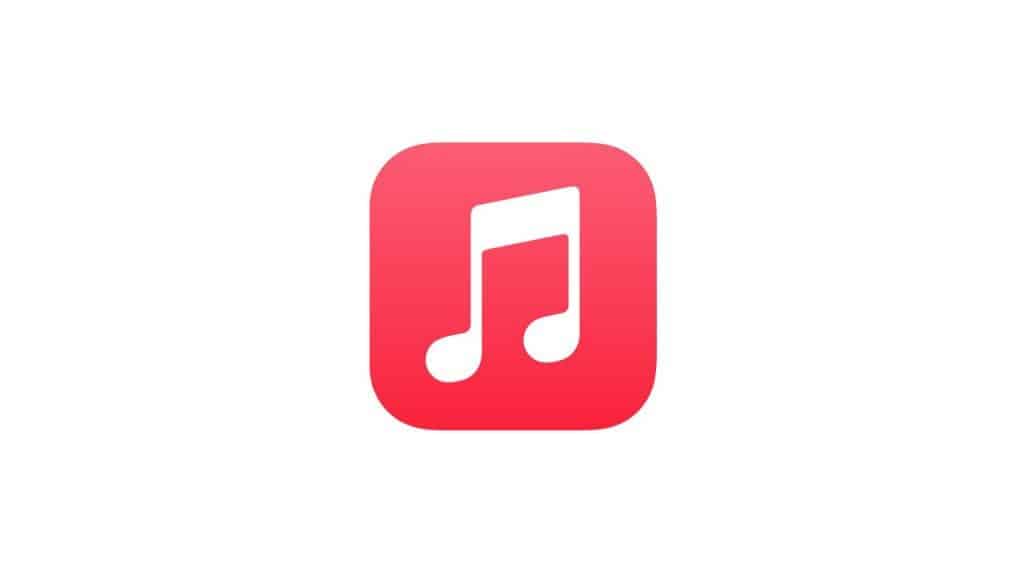 As far as Apple Music HiFi is concerned, the report suggests that this will be the company’s direct response to the rise of High-Fidelity tiers on music streaming platforms. The new tier will offer superior sound clarity and depth. Currently, Spotify, Tidal, and even Amazon Music offer a special HiFi tier for their subscribers. Since nowadays Apple has a strong focus on its services, it may not keep its audio platform behind the competition for much time.

Previously, 9toMac found references of a new HiFi tier on the first iOS 14.6 beta. According to them, the new system brings references for “Dolby Atmos”, “Dolby Audio” and “Lossless”. Although Apple Music offers support for HiFi ALAC from Apple, the service never offered support for Dolby Atmos or Dolby Audio.

Apparently, Apple will offer the new audio tier for the exact same price as the current standard music plan at $9.99. According to the rumors, we will have to wait a couple of weeks to find the truth.