Durability has always been a major issue for foldable devices. The original Samsung Galaxy Fold set a bad precedent because its screen could be easily damaged. In the Samsung Galaxy Z Fold 3, Samsung seems to exclude possibility of this to happen again. (But even if it doesn’t manage to bring the newest technology to this model, we will see it on the foldable phones coming later this year.)

Samsung has applied for various trademarks all over the world for coatings, layers and ‘armors’ of smartphone frames. One of them is Armor Frame, which is specially designed for smartphone frames. Presumably, it will have scratch resistance. There is also Pro-Shield, which is suitable for smartphones and smartwatches. It sounds like a protective layer, similar to Apple’s Ceramic Shield. Samsung has also applied for trademarks for Armor Skin and Armor Layer. The latter may be a protective layer for foldable screens, allowing Samsung to use S-Pen stylus on folding phones without scratches. 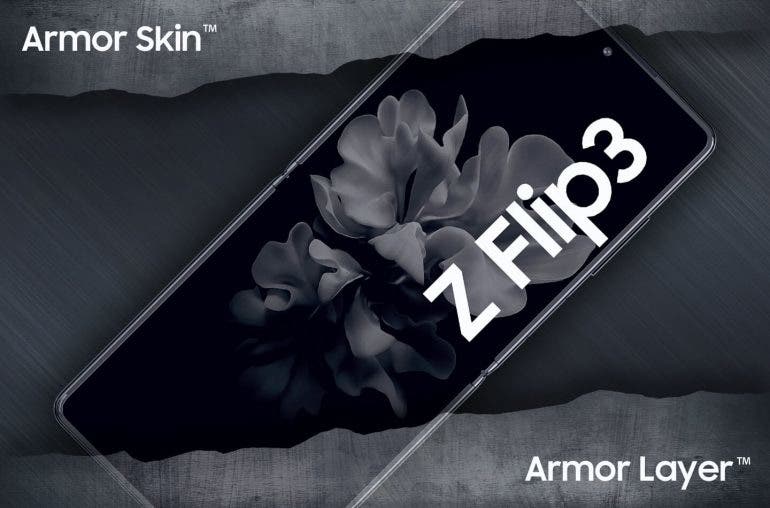 Samsung has released a traditional flagship machine this year, and there is no Galaxy Note on the way. At least, we won’t see a Note line model this year. So there is every reason to think these trademarks are likely to be applied to Samsung’s upcoming foldable device, the Samsung Galaxy Z Fold 3.

It turns out that the materials required for Samsung Galaxy Z Fold 3 have been put into production. The Chinese model (SM-F9260) will use 2215mAh+2060mAh dual battery cells. And now, this Samsung model SM-F9260 has passed the Chinese 3C quality certification. The certification information shows that it will come with a 25W charger (EP-TA800). This is the same charger of the Samsung Galaxy S10 5G.

According to previous leaks, the screen size of the Samsung Galaxy Z Fold 3 will be reduced from 7.6 inches to 7.5 inches, and the body size will therefore be reduced accordingly. In addition, the machine will introduce the iconic S Pen stylus of the Note series for the first time for folding screen models.

The phone should hit the market in July.

Next Edge browser gets integration with Microsoft Office and Windows Search