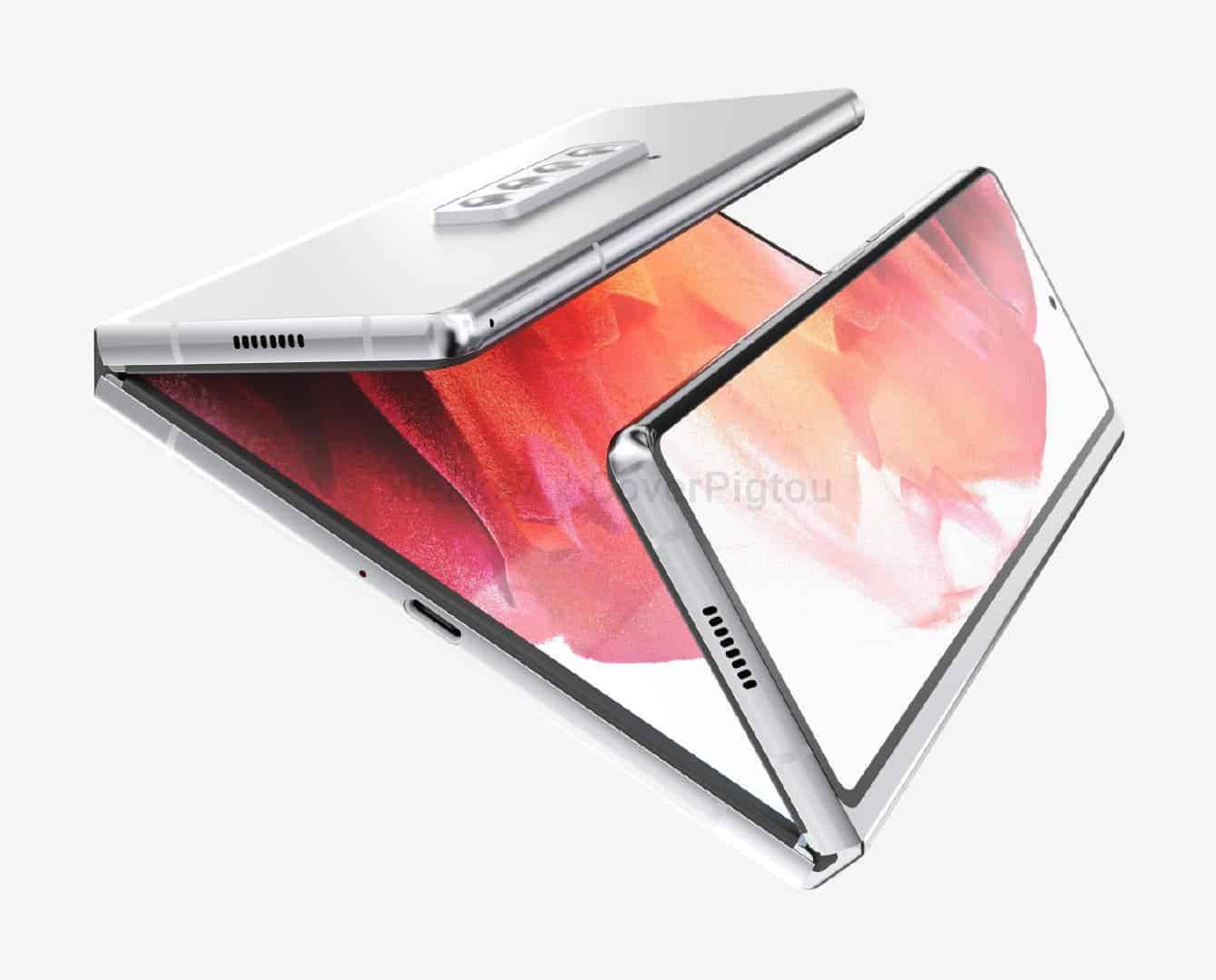 As some sources claim, the Samsung Galaxy Fold 3 will use the third-generation UTG glass technology. Plus, its overall screen durability and flatness are better than those of plastic screens. In addition, the thickness of the new generation of UTG glass is increased. And the Mohs hardness can reach level 5. So it can easily handle S Pen writing. In addition, the same sources said that Samsung is testing internal and external dual-screen cameras. 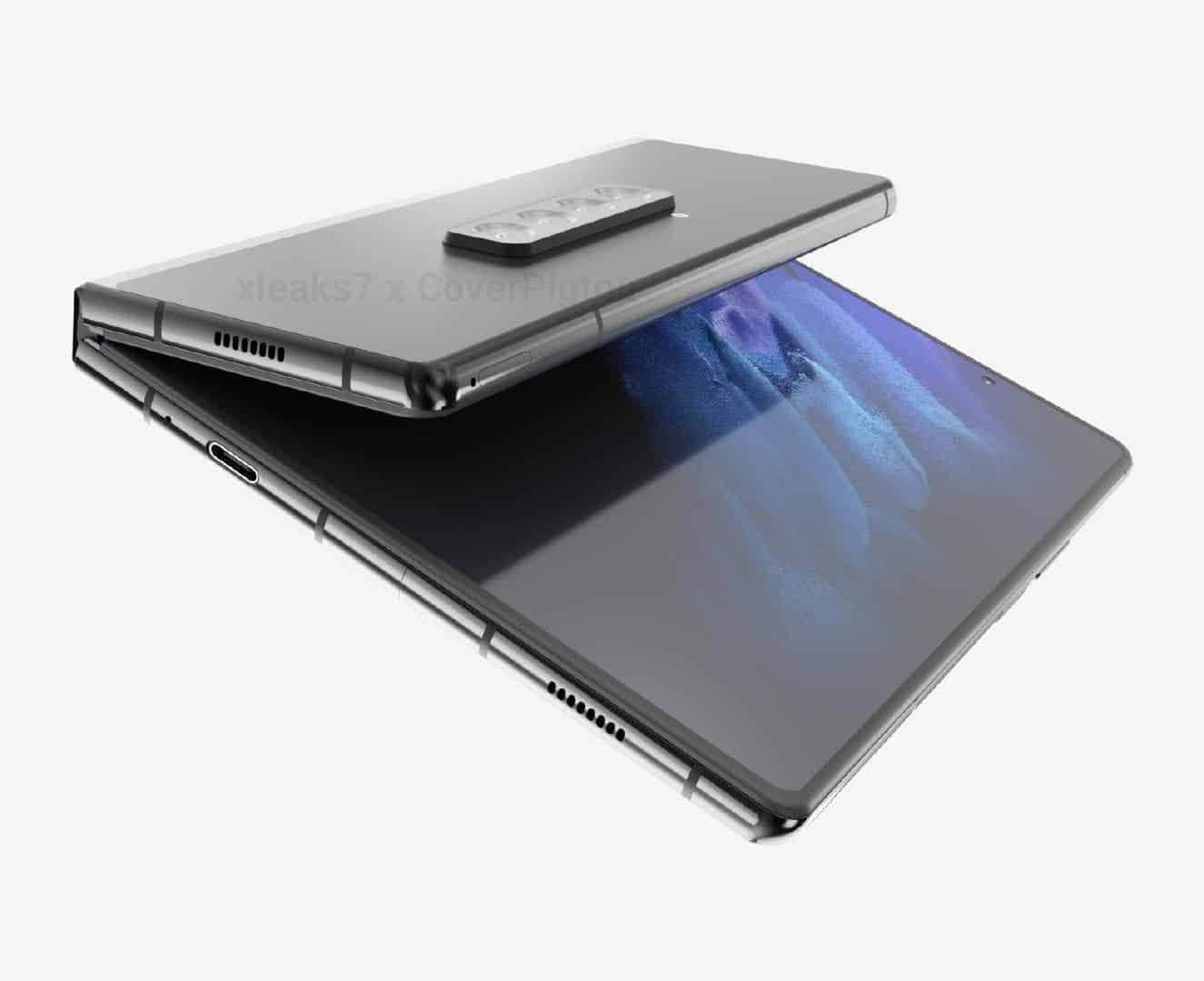 If the news comes true, then the Samsung Galaxy Z Fold 3 will bring a lot of highlights. Anyways, we have been familiar with both the S pen news as well as the under-screen camera news.

When Will Samsung Galaxy Z Fold 3 Hit The Market?

Samsung Electronics has made full preparations and has determined that it will start mass production of related parts and components in May and mass production of foldable screen phones in July. It is expected to be released in the third quarter. 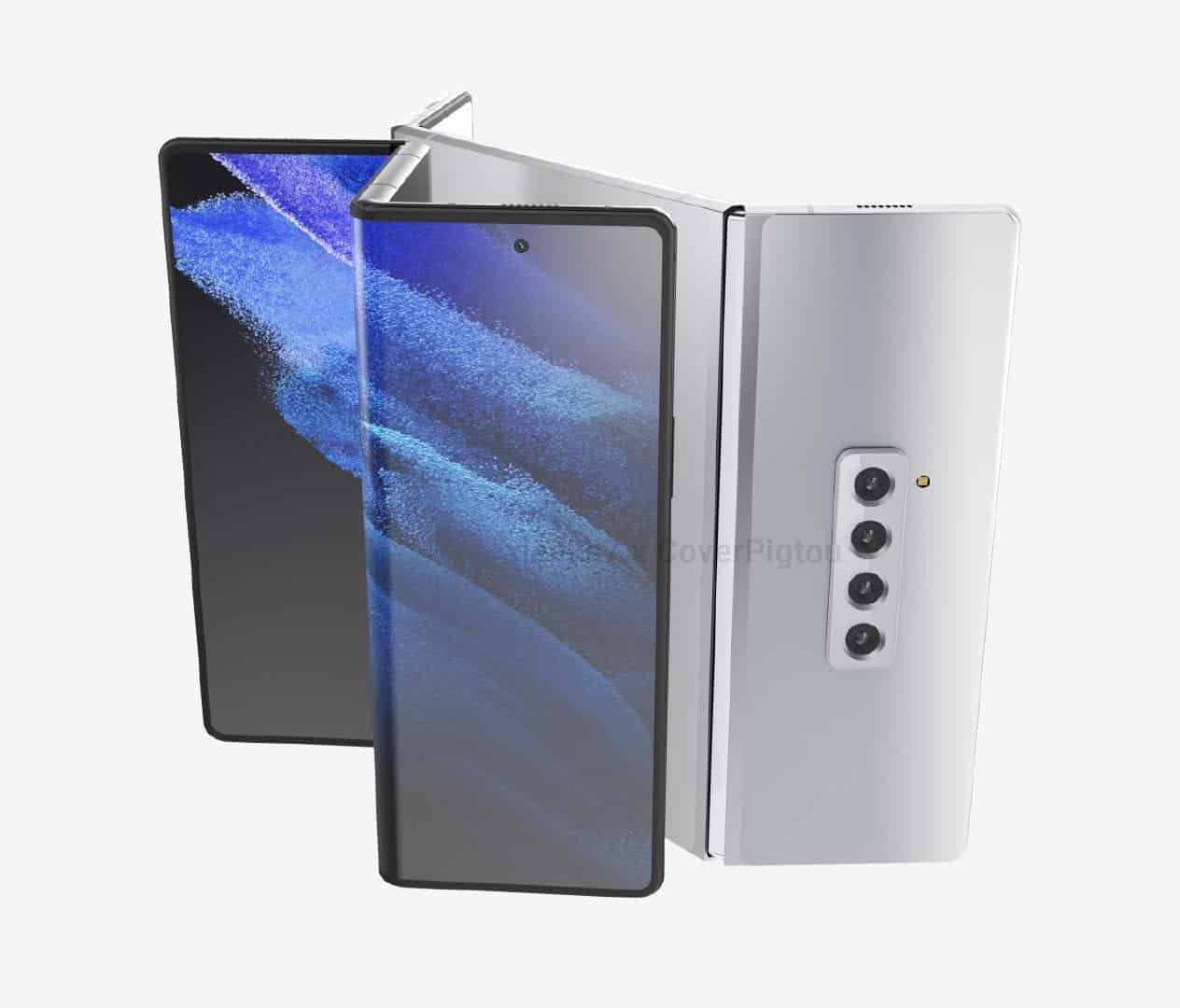 According to ETNews, the Samsung Galaxy Z Fold 3 is a folding model with a vertical hinge as the center and the screen is folded left and right. After years of research and development, Samsung Electronics has mastered core technologies such as parts and materials for stylus functions. A related person in the industry who is familiar with the development of Samsung’s folding smartphone revealed, ‘We have developed technologies such as digital sensor instruments and UTG that can respond to stylus input. I know that we have completed the preparations and prepared the machine for mass production.’

In response, Samsung Electronics said: ‘We cannot disclose content related to the product to be released.’

Previous Upcoming Galaxy Watch might come in both Tizen and WearOS versions!