This week, Microsoft released another beta version of the Edge browser, which revealed two interesting features. We are talking about the ability to view Word, Excel and PowerPoint documents directly in the browser, as well as integration with the internal Windows search engine. These innovations are available in the Edge 92 preview for Windows and macOS platforms.

The beta version of Edge 92 introduces the Office Viewer feature, which allows you to view office documents directly in the browser using the web version of Office. The source notes that this tool is at an early stage of development, but now it can be activated independently. To do this, go to the “Downloads” section in the browser settings and activate the “Quick view of Office files on the Internet using the Office Viewer” option. 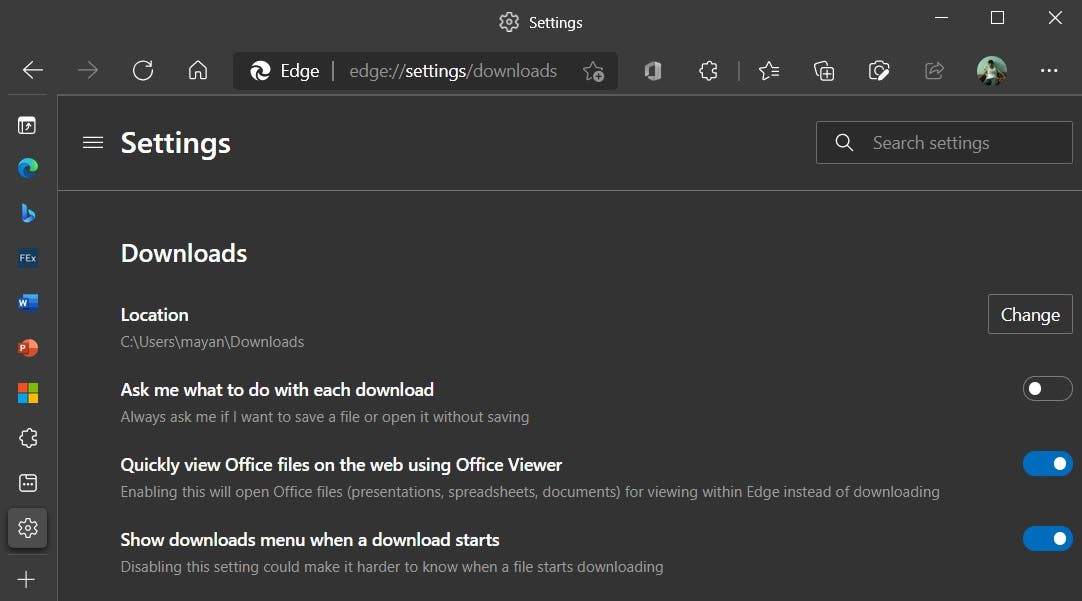 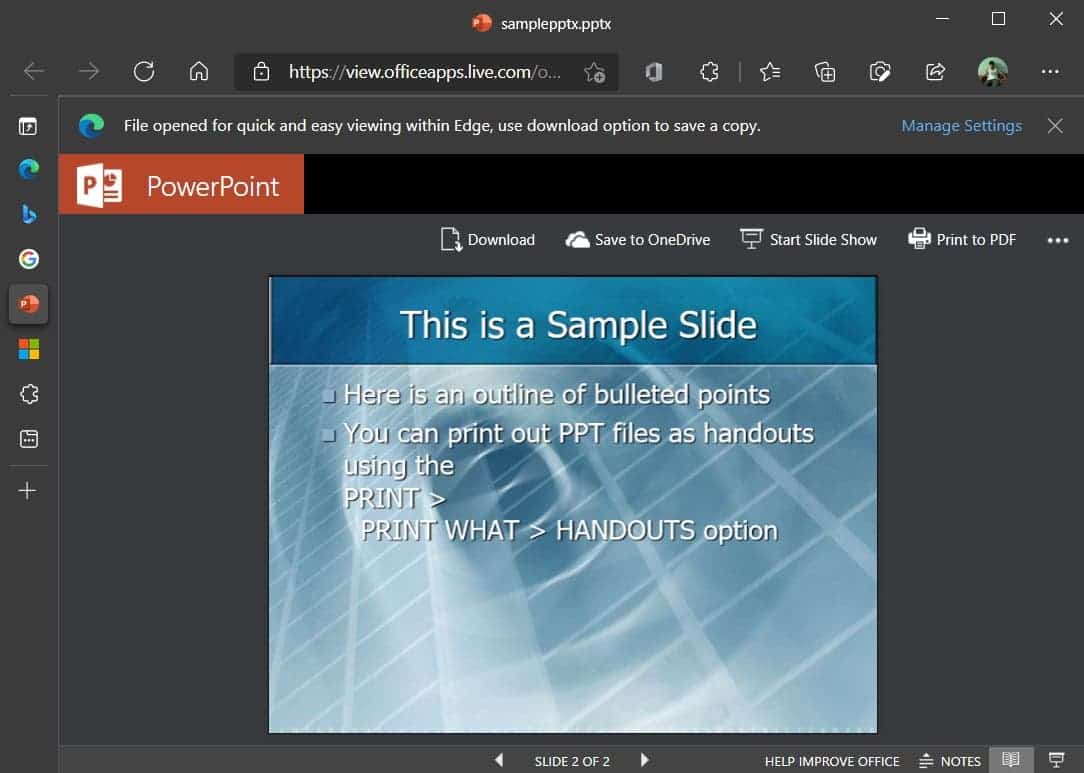 This option makes Edge more functional and also saves time because users don’t have to open Office every time to view a particular document. The source also notes that the Office Viewer function protects against malicious software distributed along with office documents. 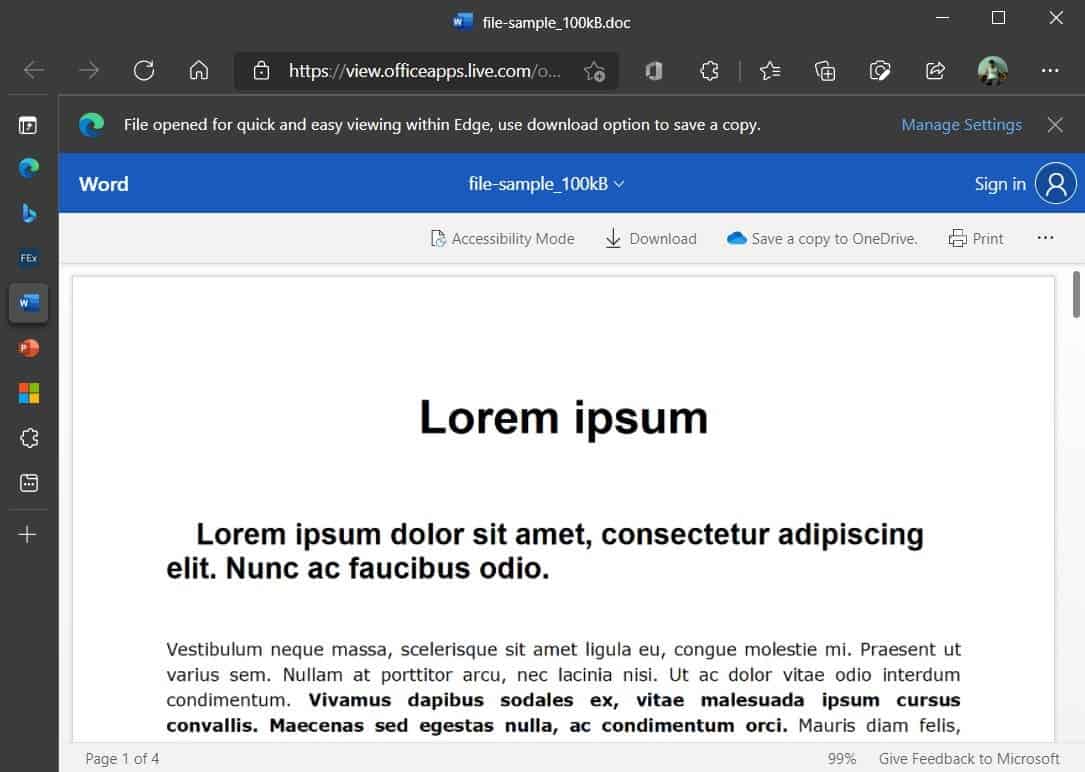 Edge 92 also brings integration with Windows Internal Search. However, this feature does not work with current builds of the software platform; and it will most likely be possible to activate it only after one of the future updates of Windows 10. This tool will allow you to use the search on the taskbar to interact with the browser browsing history, recent tabs, favorites and etc.

It is also possible that Microsoft plans to use Edge’s integration with Windows Internal Search as a replacement for the Timeline sync feature, which is expected to be removed from the operating system following the installation of the Windows 10 21H2 (Sun Valley) update, the launch of which launch will take place this fall.

There are more than 1.3 billion Windows 10 active devices, Microsoft says

During the summarization of the third quarter of the fiscal year, which ended for Microsoft on March 31; CEO Satya Nadella announced that Windows 10 is currently in use on more than 1.3 billion devices. This suggests that Microsoft was able to accelerate the pace of distribution of its own software platform.

Statistics show that the landmark milestone of 1 billion Windows 10 devices was passed in March 2020. This means that it took Microsoft a little over a year to attract 300 million new users to use its software platform.

If you recall earlier statistics, you will notice that in the past, Windows 10 has spread somewhat slower. As of March 2019, the operating system had 800 million users; which means that between March 2019 and March 2020, the distribution rate increased by 200 million users. Thus, the rate of distribution has grown from 200 to 300 million users per year; at least relative to the previous two years. It is worth noting that 300 million new users include devices that were connected in April; (previously, statistics were provided up to and including March). However, even if we make an allowance for an extra month; we get 260-270 million new users, which still indicates an acceleration in the rate of distribution of the OS.

Microsoft Edge will facilitate file sharing between PC and smartphone