It became known that along with the Windows 10 21H2 (Sun Valley) update, which will become generally available this fall, the Microsoft software platform will receive support for the AAC audio codec. This means Apple AirPods and other devices that support this codec will perform significantly better when connected to Windows 10 devices.

In the past, Windows 10 users have often complained about connection issues with wireless Bluetooth headphones. There have also been complaints about the sound quality when using wireless headphones like AirPods. 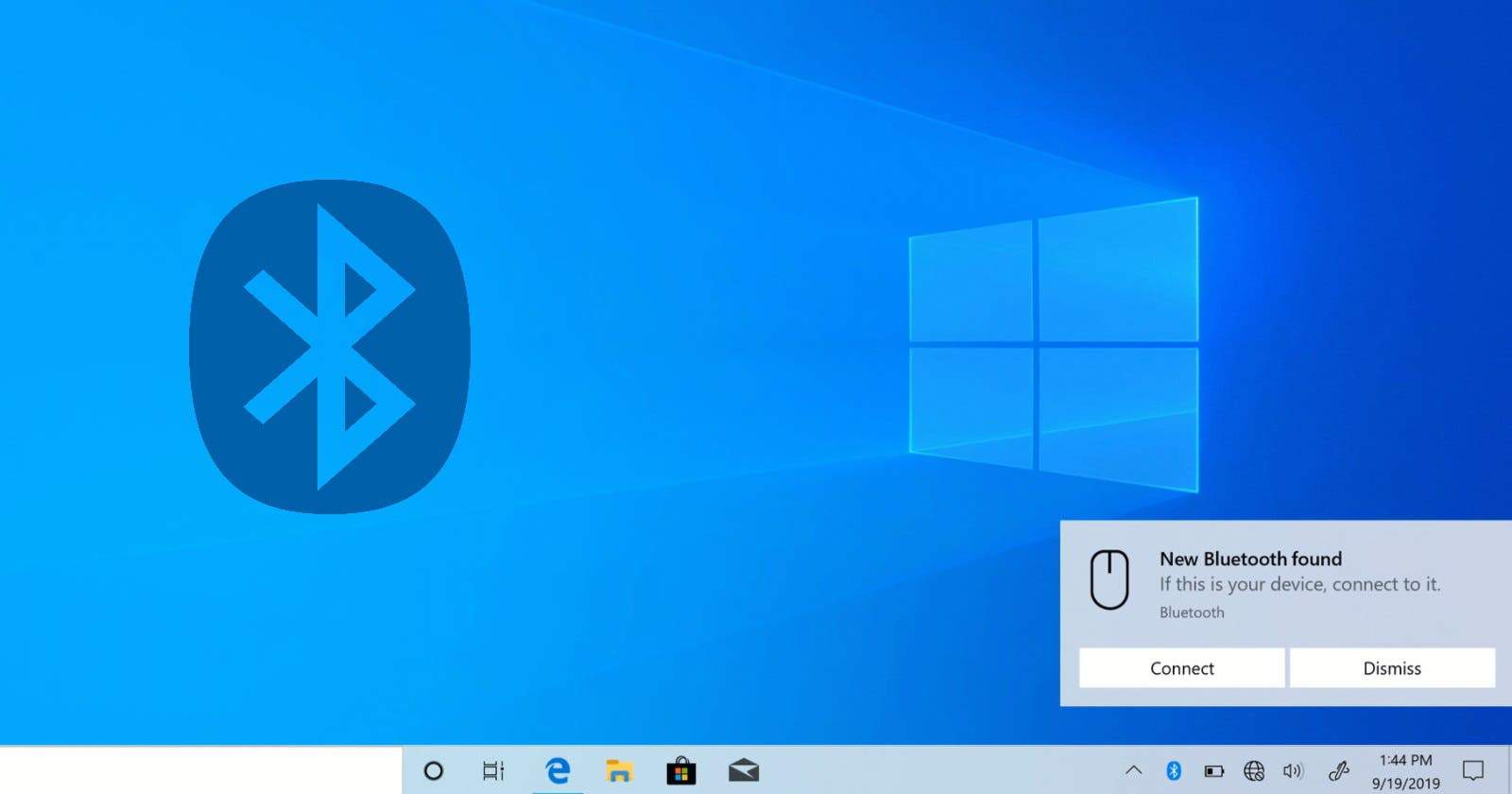 Windows 10 currently uses the SBC and AptX codecs to power wireless headphones and headsets; but they are often not enough for high-quality audio transmission. AirPods support the AAC codec, so users don’t get high-quality audio when they connect via Bluetooth to a Windows 10 computer. The integration of AAC codec support in Windows 10 will be useful not only for AirPods users, but also for owners of compatible headsets and headphones from other manufacturers.

According to reports, AAC support is currently being tested in preview builds of Windows 10 (21H2) among members of the Microsoft Insider Program – the feature was introduced in build 21370. It is expected that the mass distribution of this update will begin in October-November this year.

Microsoft confirms that the next update for the company’s operating system name is Windows 10 May 2021 Update (21H1); and that build 19043.928 is the final. This means that this particular assembly is likely to massively arrive to users. A post about this appeared on the Microsoft developer blog.

Note that the developers continue to improve the software platform, releasing regularly cumulative updates, which is why insiders on the early and preliminary access channels are already using newer 21H1 builds than the one that will be distributed in large quantities at the time of the update. Microsoft’s Insider Program currently has access to W10 build 19043.964, according to reports.

As for the W10 May 2021 Update itself, although it is functional; in fact it will not bring with it any significant changes; and will mainly consist of general fixes and improvements to improve the stability of the OS. Among the improvements, it is worth noting the appearance of support for the use of external cameras for Windows Hello; as well as a number of innovations for the enterprise version of the platform.

The Windows 10 May 2021 Update is in the final stages of testing. This month, Microsoft will begin mass distribution to compatible devices.