Coinbase is one of the largest cryptocurrency exchange platforms in the U.S. According to a recent report, the company will now allow American users to use PayPal accounts to purchase cryptocurrencies. This integration will allow users with a PayPal account to “purchase encryption instantly,” without the need to add bank account information or credit cards. Users can purchase cryptocurrency with a daily limit of $25,000 through PayPal’s payment method. However, a 3.99% PayPal fee will be paid for this. 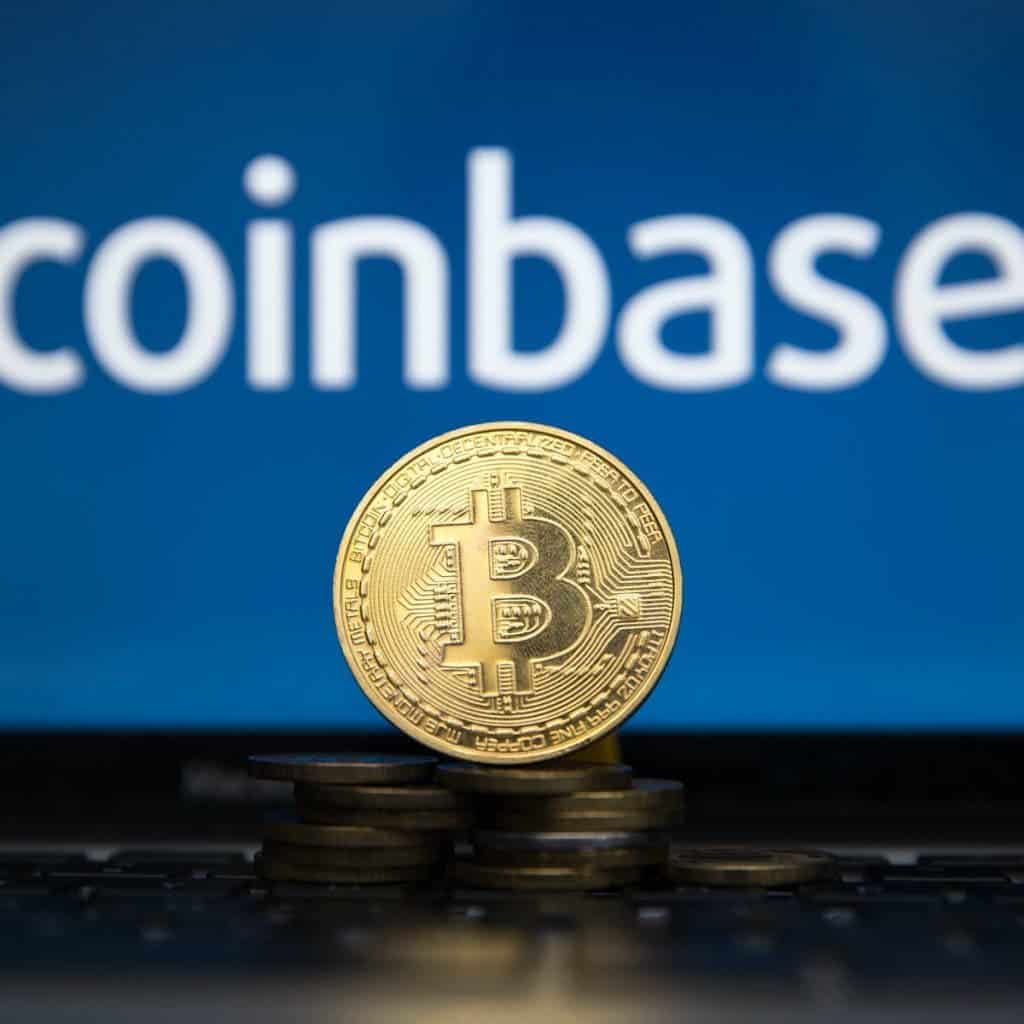 Regarding this high fee standard, Coinbase project manager Eddie Lo said: “These fees cover the cost of payment processing”. According to Coinbase, this new financing feature is currently only available to US users. However, the exchange claims that it plans to expand PayPal’s purchasing capabilities to “more countries” in the next few months.

Both Coinbase and PayPal made significant progress in the encryption sector last year, and Coinbase was listed directly on the Nasdaq earlier this month. In November last year, PayPal launched an encryption service for its US users; and in March announced plans to allow US customers to make encrypted payments at PayPal’s global merchants.

Coinbase to pay $6.5 million in settlement fees to U.S. regulators

Sometime in March, the US Commodity Futures Trading Commission (CFTC) announced that Coinbase will pay a huge fine. According to the commission, the cryptocurrency company will have to pay a fine of $6.5 million. This fine is a result of the GDAX trading volume report on Coinbase which is misleading.

The CFTC said in a statement: “From January 2015 to September 2018, Coinbase recklessly issued false, misleading or inaccurate reports on the transactions of digital assets including Bitcoin”. The CFTC also fined former Coinbase employees for “washing and selling” transactions on GDAX.

For three years (January 2015 to September 2018), Coinbase match orders between two platforms which it operates. This means that the two Coinbase has absolute control on these platforms, However, CFTC claims that GDAX reveals that Coinbase does transactions on GDAX. However, it did not disclose that it operates more than one trading program and uses multiple accounts.

The crypto company subsequently disclosed the transaction information through the website. It also provides the information directly or indirectly to reporting services and exchanges.

“This type of transaction information is relevant for market participants for price discovery… and may lead to false, misleading or inaccurate situations in the transaction volume and liquidity level of digital assets including Bitcoin,”