The Redmi K40 Gaming Enhanced Version phone officially came on April 27. The 6GB+128GB variant costs 1999 yuan ($309). But let the price not confuse you – it’s a gaming smartphone. So it’s reasonable, besides the Dimensity 1200 chip, also to see a 120Hz OLED flexible screen, independent gaming antenna modules, pop-up shoulder buttons, X-axis linear motors, JBL stereo dual speakers and other features. But we should also recall that this is the thinnest gaming smartphone on the planet. However, today, Redmi asked a rhetorical question via its Weibo channel: ‘behind the beauty of science and technology, what ingenious designs and innovative technologies are hidden?’ As you guess, we are going to show you the official teardown video. 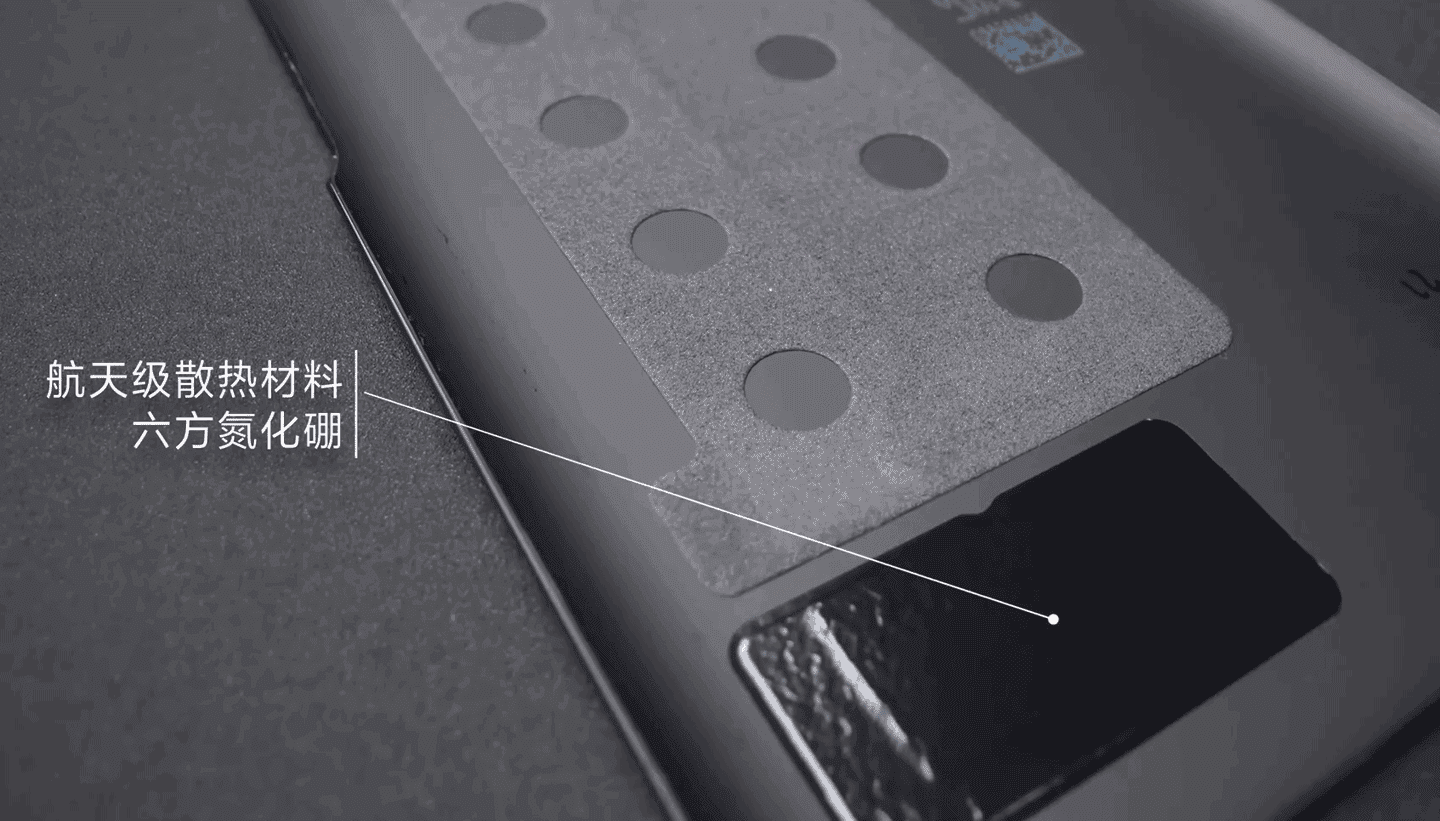 The Redmi K40 uses a hexagonal boron nitride aerospace-grade heat dissipation material. It is close to the motherboard for heat conduction. Although this smartphone is very light and thin, with a thickness of only 8.3mm, it also has an NFC coil assembly and an infrared transmitter installed. We can see from the disassembly diagram that most of the screws have been glued for after-sales identification whether there are traces of disassembly. 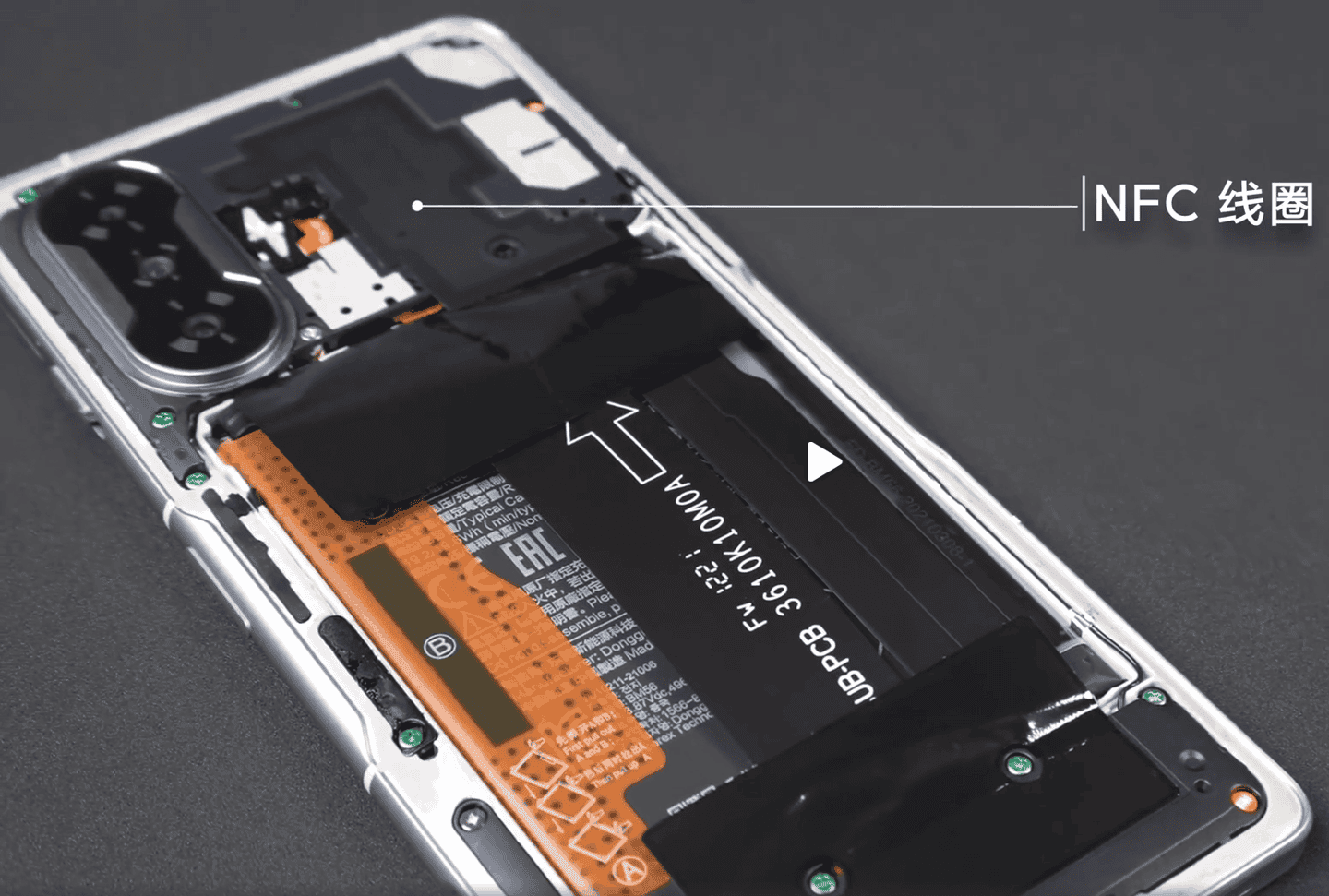 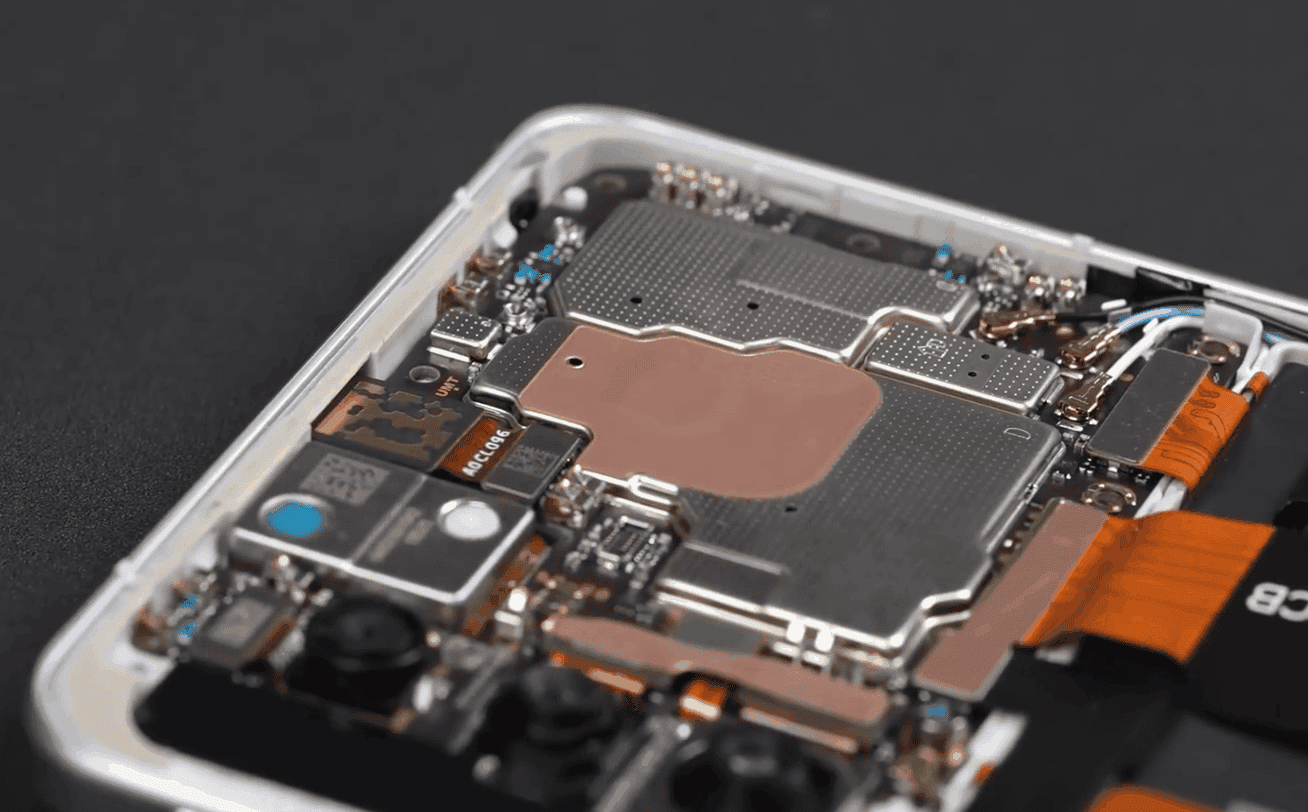 Removing the bezel above the motherboard and camera, you can clearly see the camera components. The main camera of this phone has a 64MP resolution. It innovatively uses ED ultra-low dispersion optical glass lens. At the same time, the camera uses a resin lens to achieve a good shooting effect. 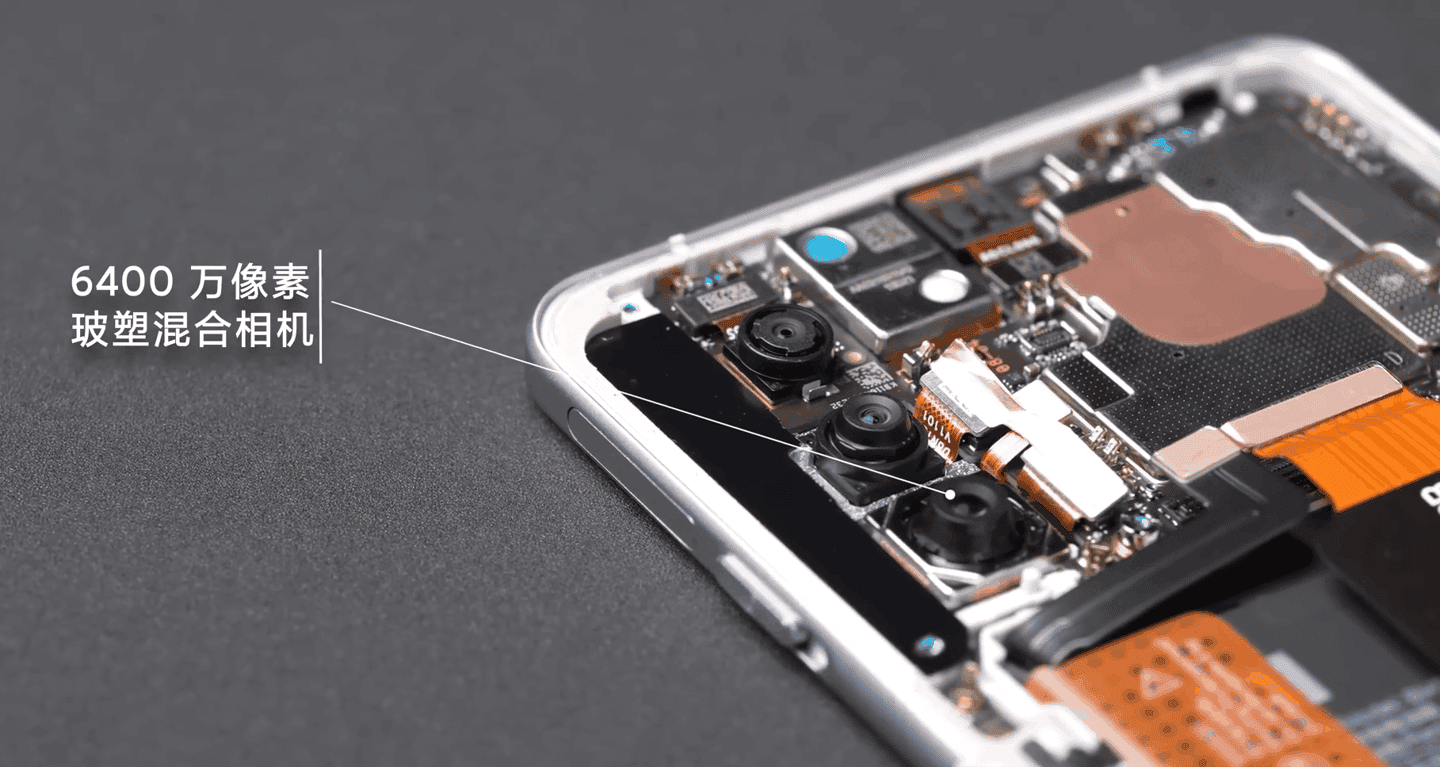 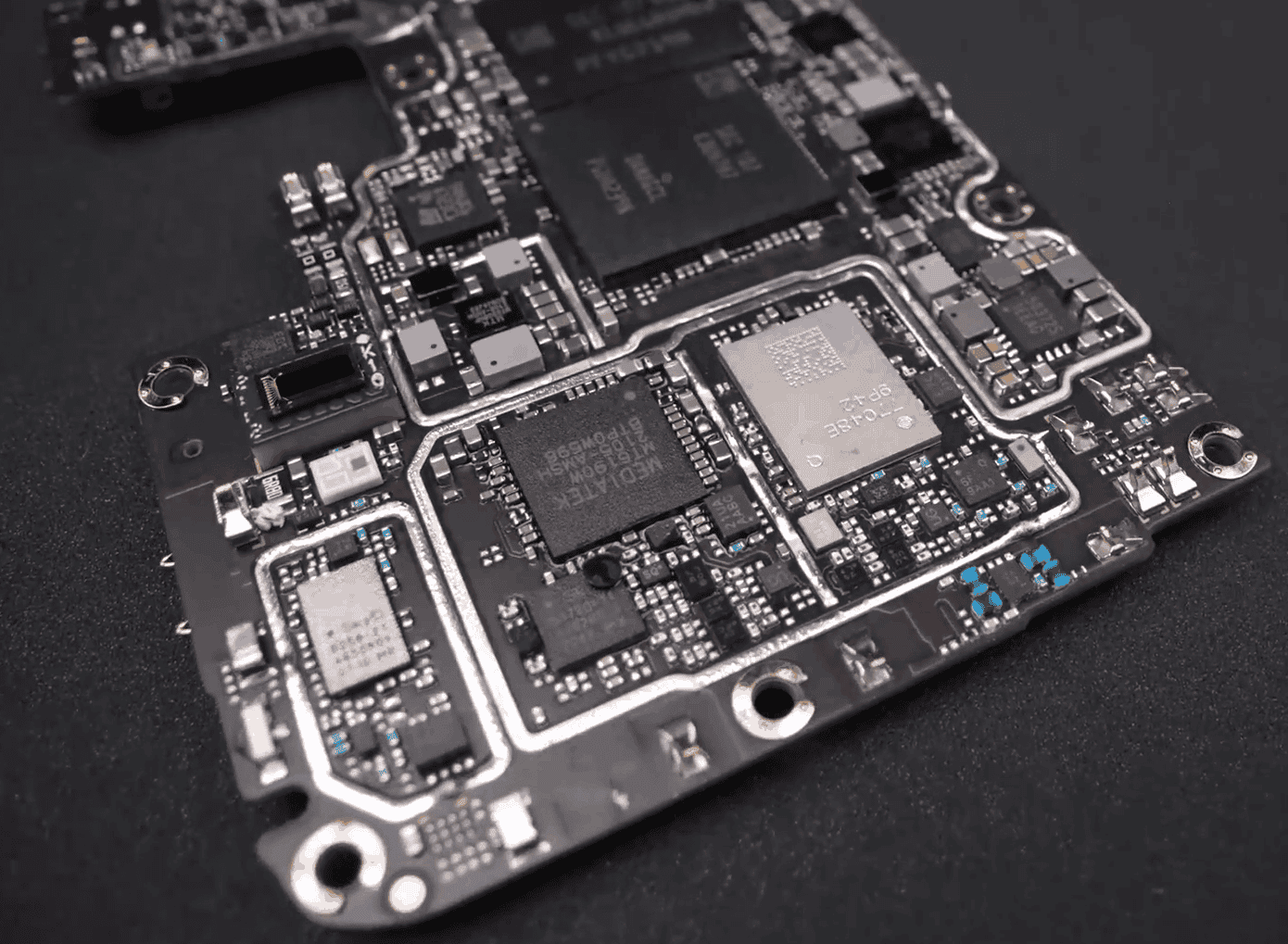 Other Components Inside The Redmi K40 Gaming Enhanced Version

Removing the shielding cover, we can see the chip components of the Redmi K40 Gaming Enhanced Version. The phone uses Samsung’s LPDDR4X memory and Samsung’s UFS 3.1 flash storage. (The USF notation is incorrect in the video). The Dimensity 1200 SoC is located under the memory. 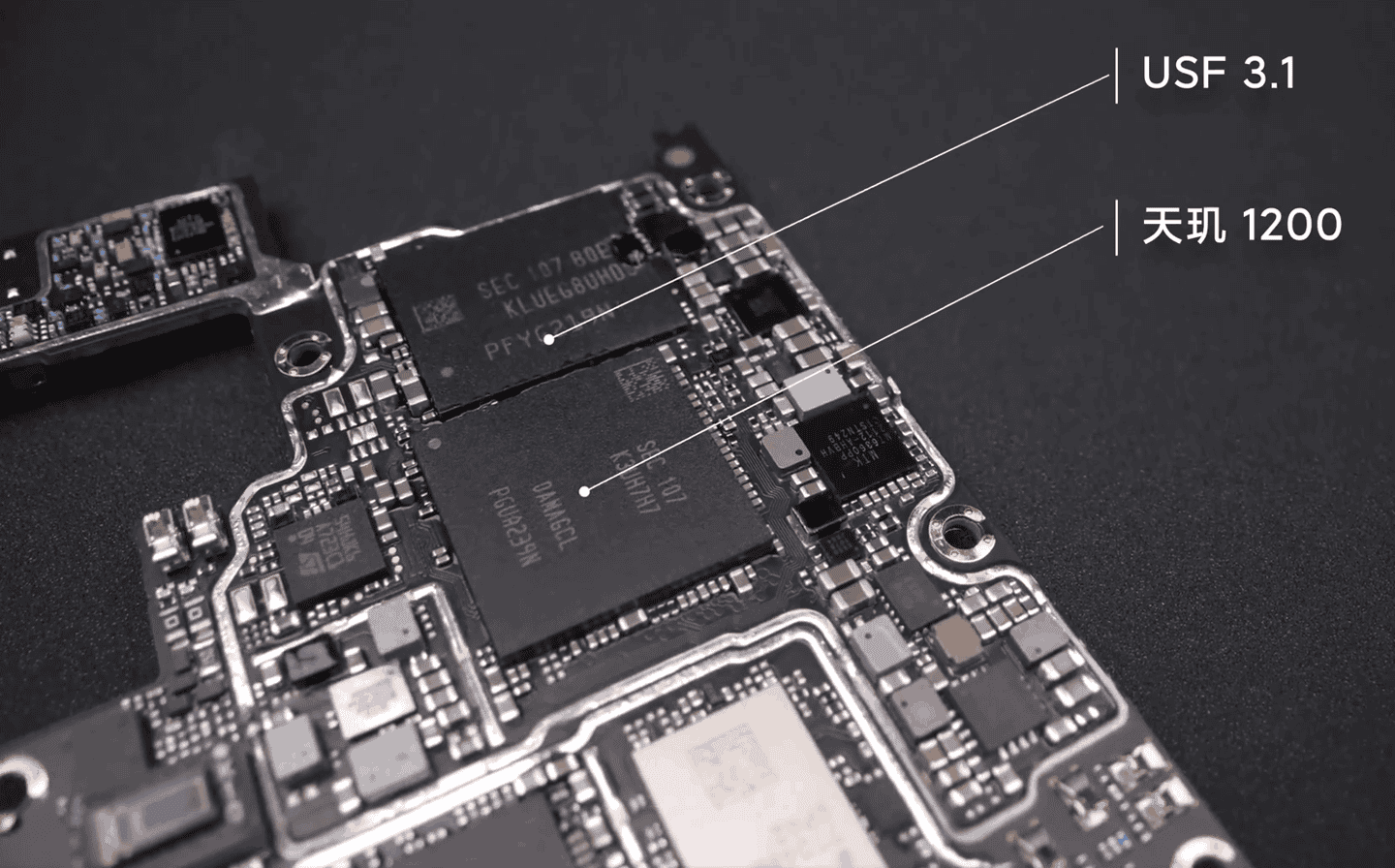 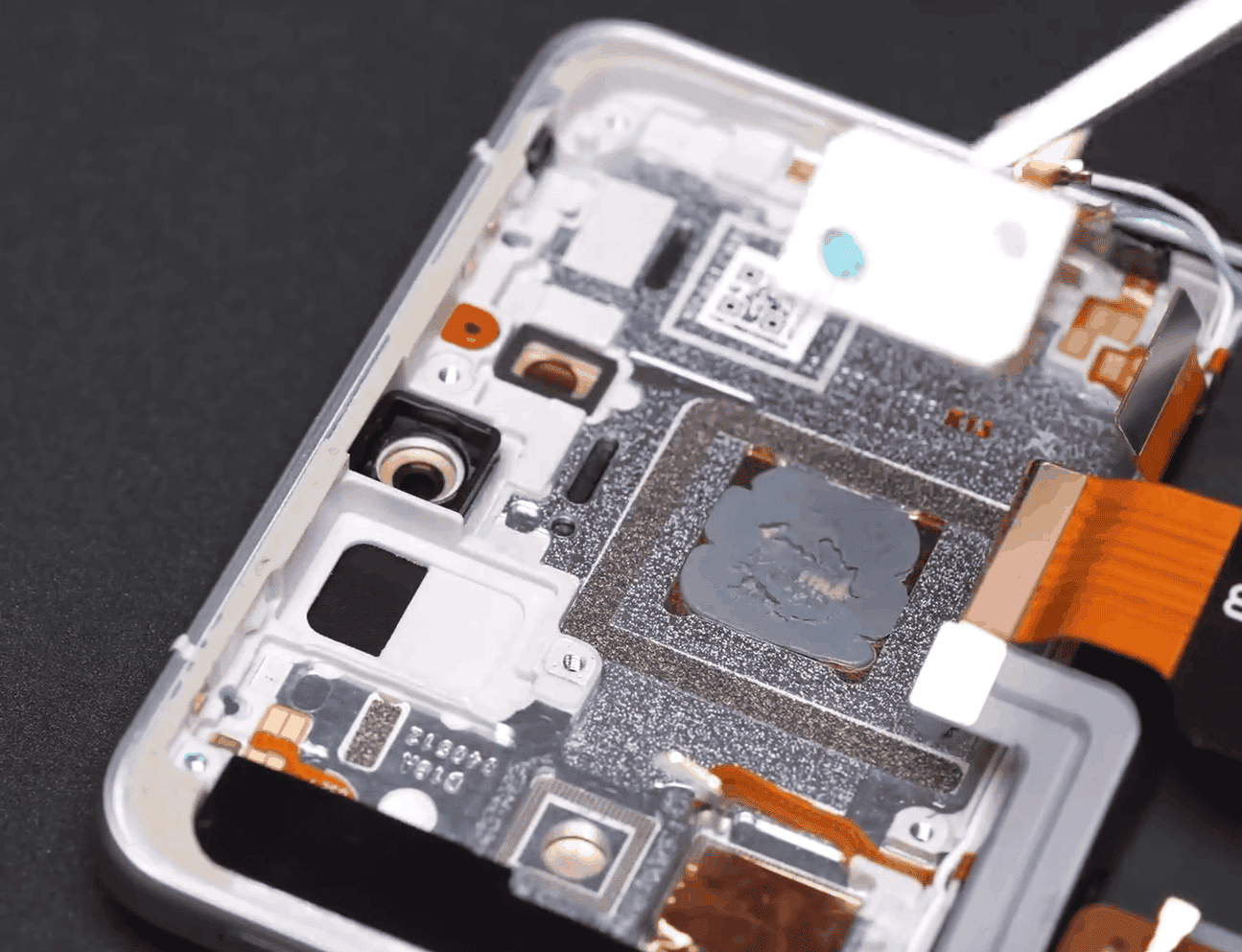 The middle of the shell is facing the position of the processor, covered with a large-area VC soaking plate. The upper part uses a silicone grease for heat conduction. This method is conducive to quickly transferring the heat of the Dimensity 1200 to the whole phone. 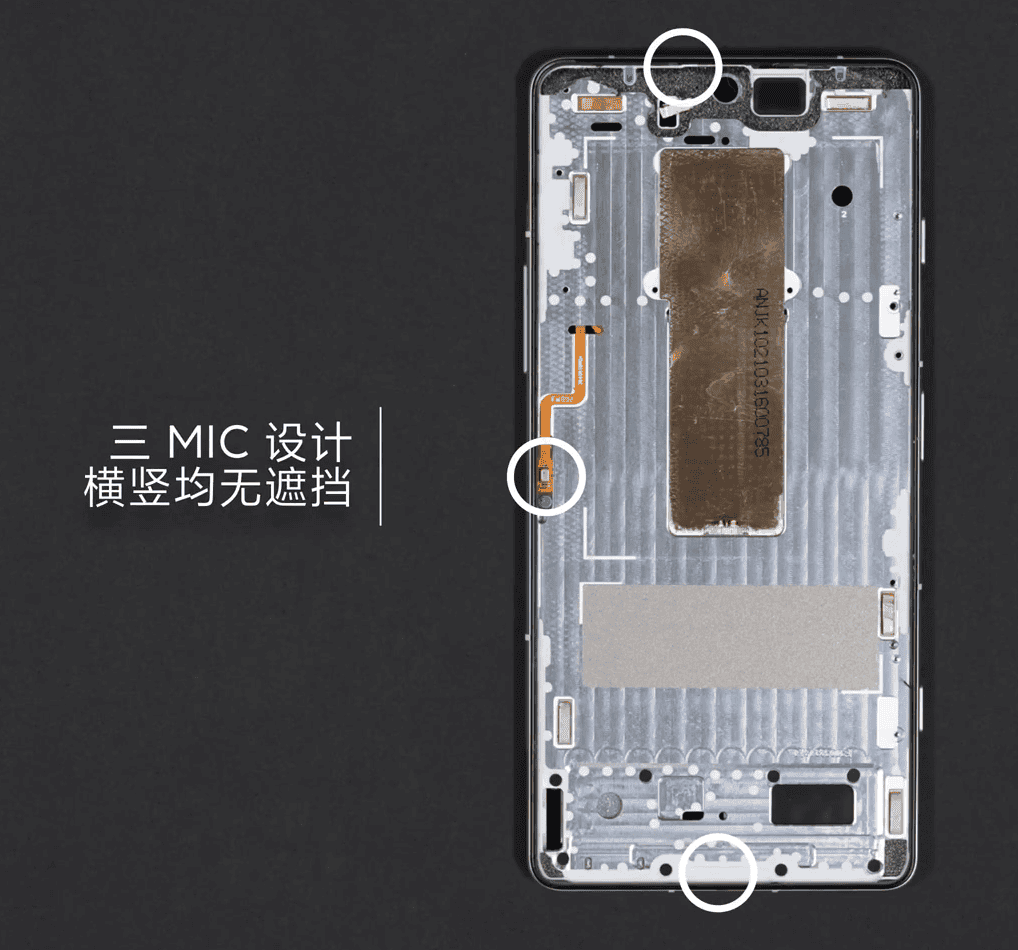 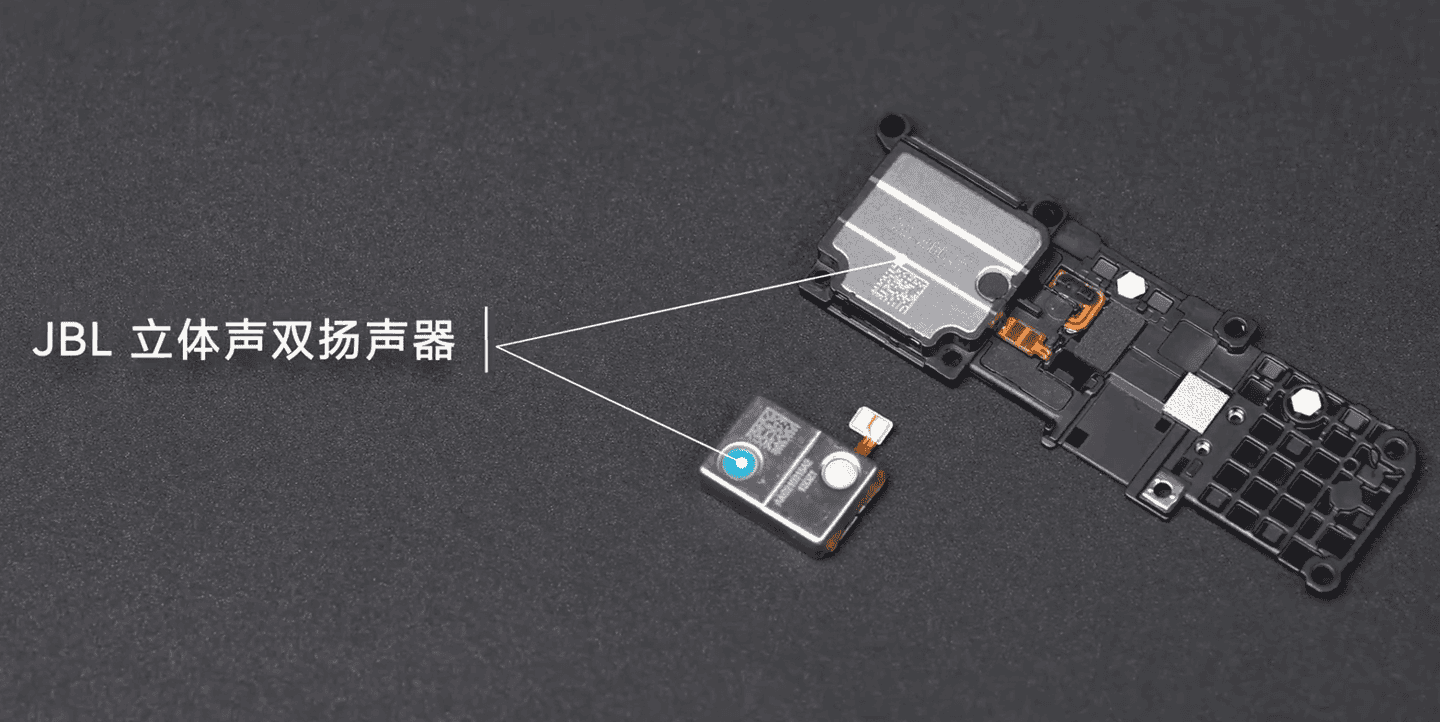 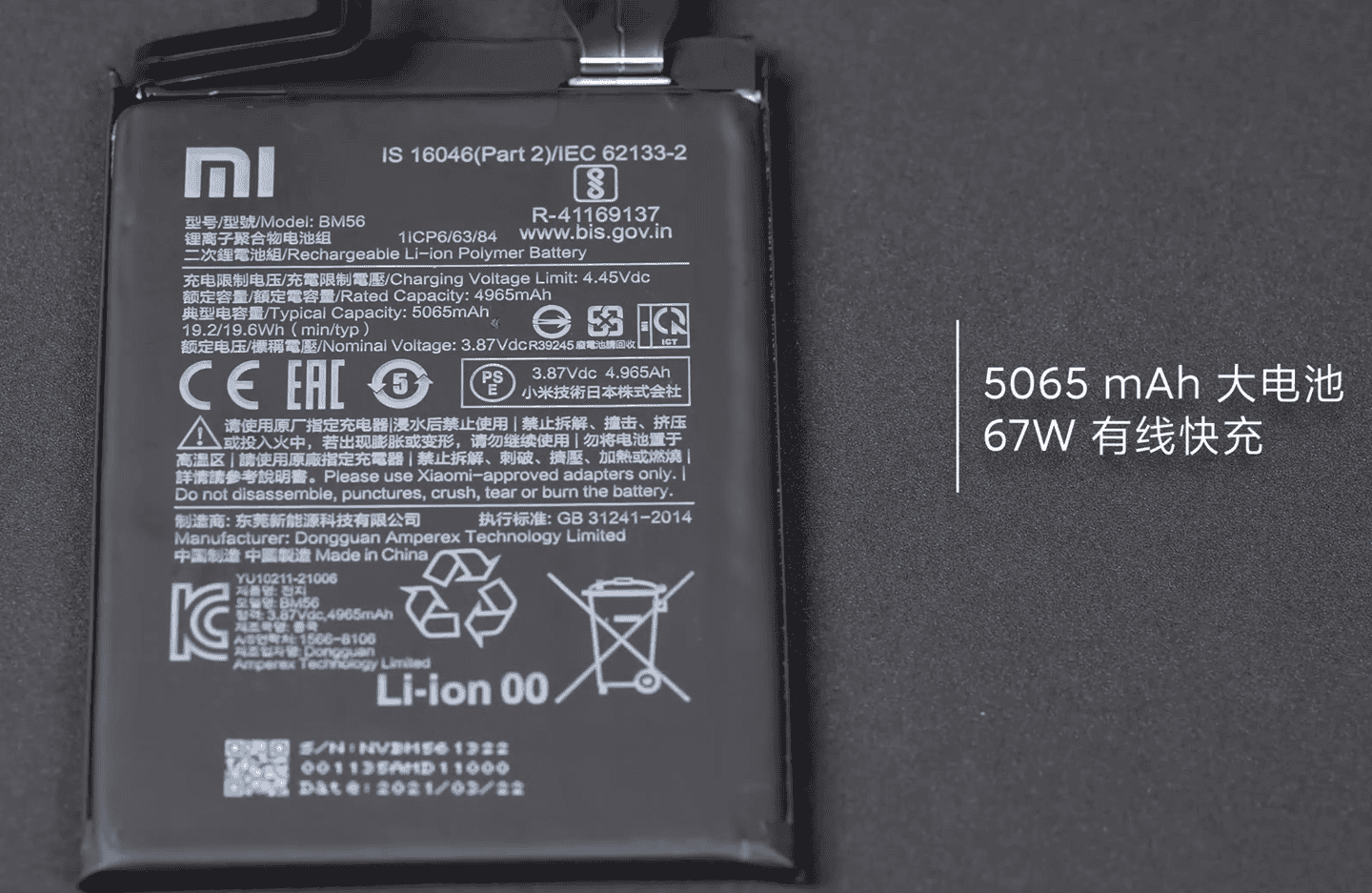 The lithium battery of the Redmi K40 Gaming Enhanced Edition is manufactured by Dongguan New Energy Technology Co., Ltd. (ATL) , code-named BM56, with a typical capacity of 5065mAh and a rated capacity of 4965mAh. The battery has two sets of cables to ensure the high current of 67W fast charge. 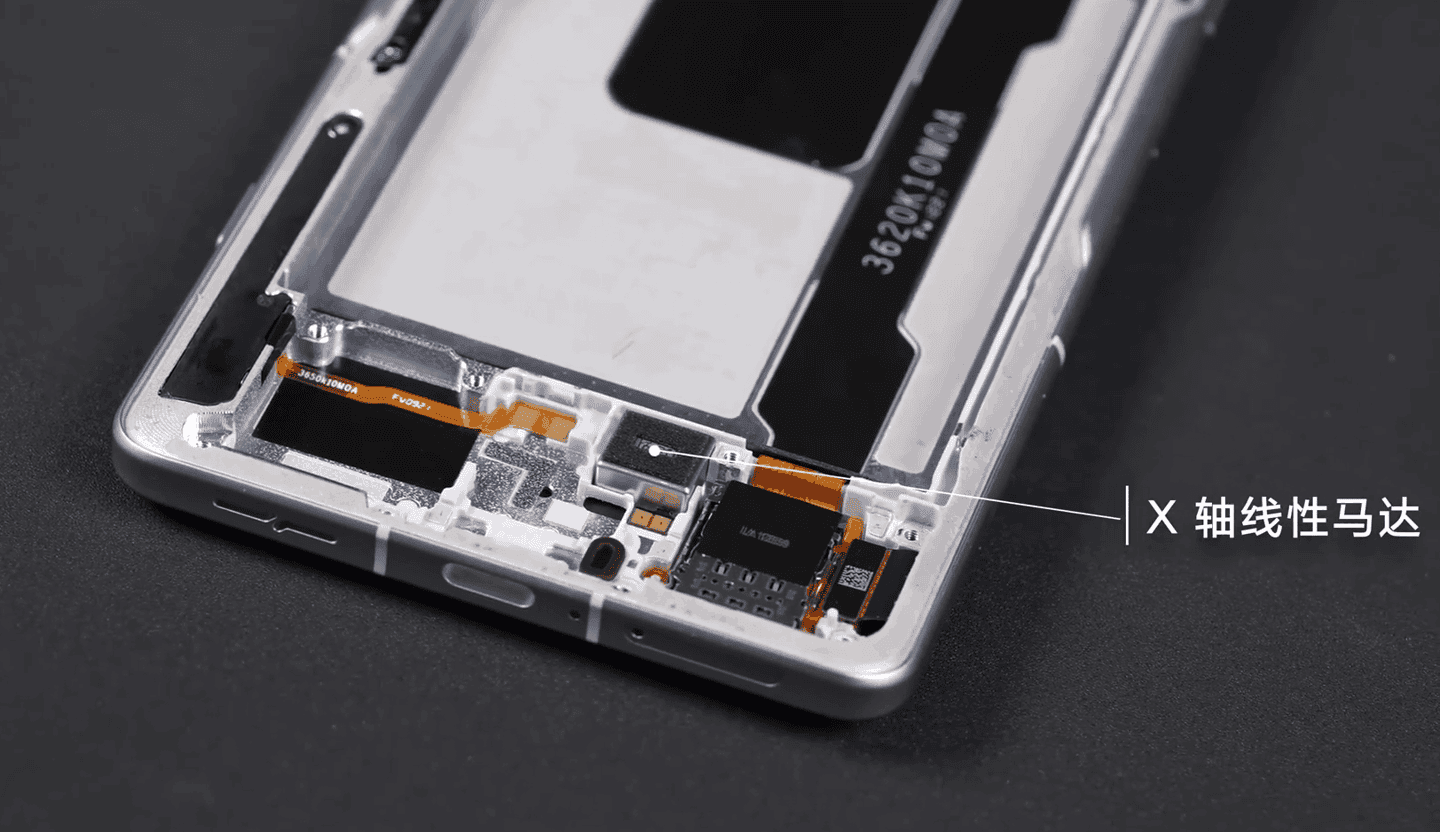 The video also shows the schematic diagrams of the X-axis linear motor and the magnetic shoulder key. The shoulder button of this smartphone has a connecting rod. So the shoulder button automatically pops up after the swing switch. 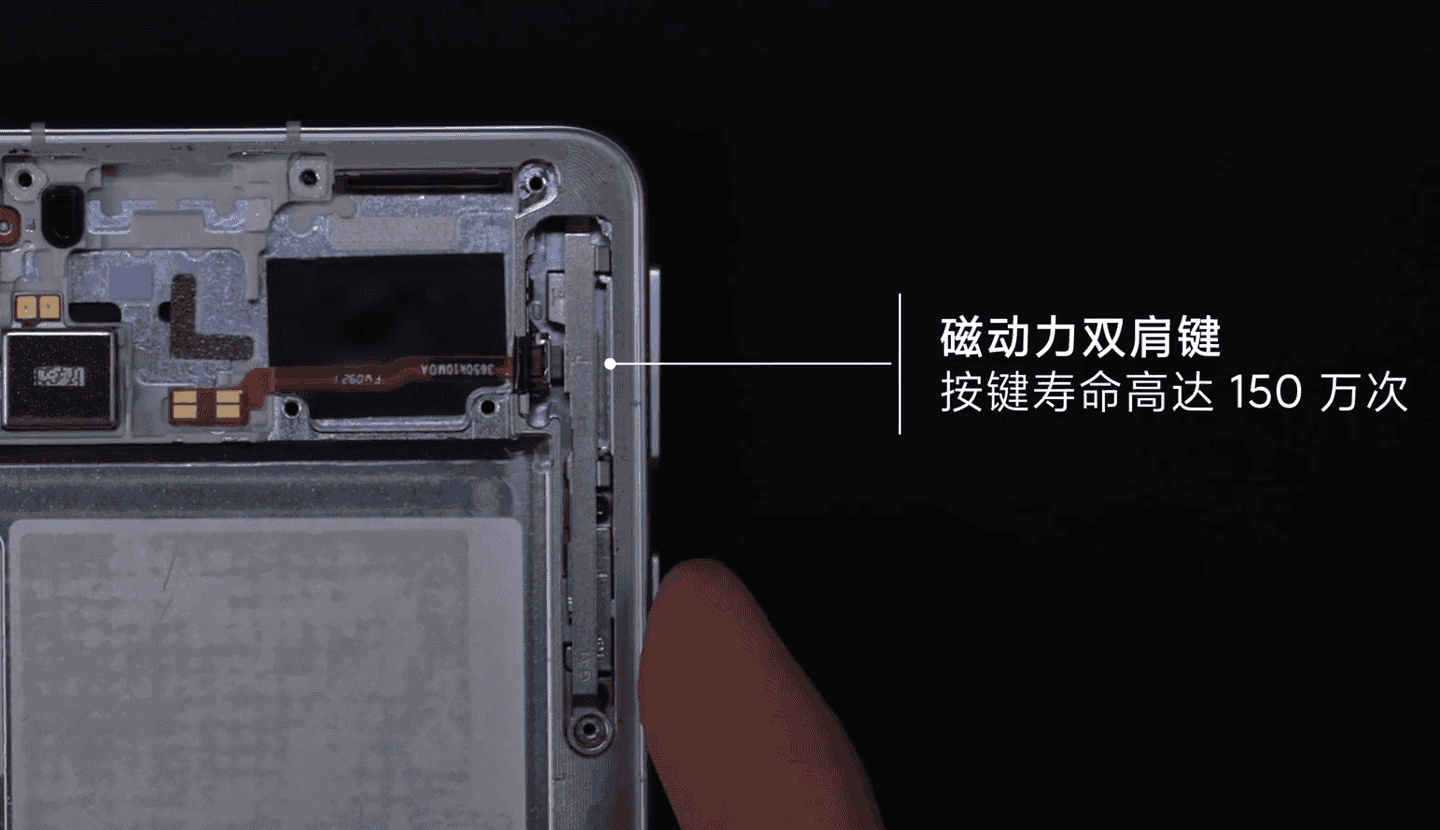 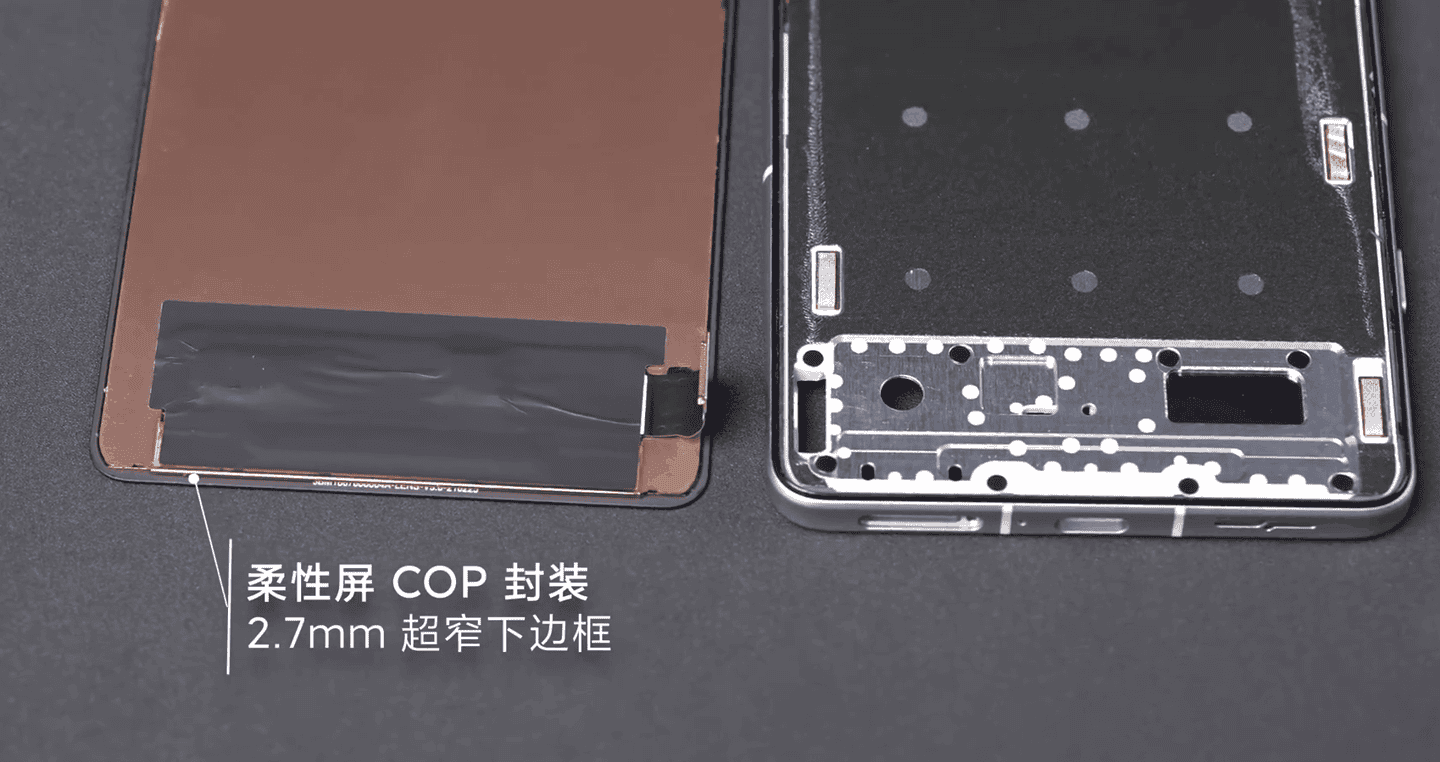 Next OnePlus 9 series ColorOS 11.2 A06 update rolls out