According to a recent report, the OnePlus 9 series users are now receiving the ColorOS 11.2 A.06 version system. This new update comes with multiple optimizations and adjustments. This update optimizes the visual experience of unlocking the screen display. It also optimizes the camera’s HDR effect and white balance performance. Furthermore, it fixes bugs and upgrades the system performance. This update is currently available for the OnePlus 9 and OnePlus 9 Pro models. Here is the complete changelog of this series 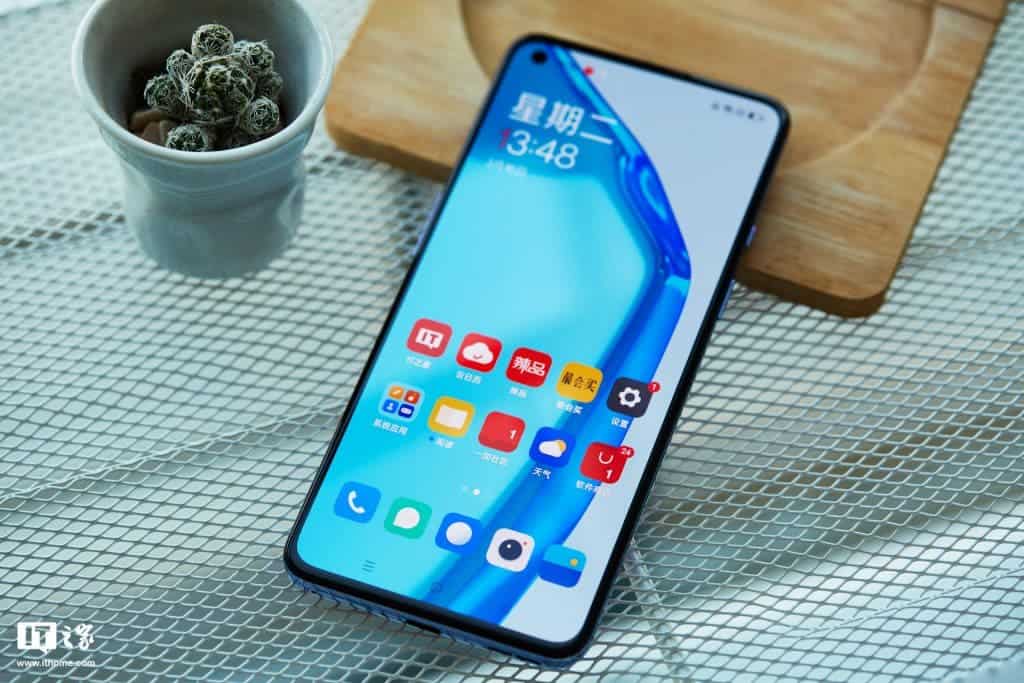 Furthermore, other general fixes that this update brings includes

Also, this new update comes with Bluetooth LHDC encoding support. It also optimizes the performance of the 5G network resident SA mode. This update is currently rolling out just a few weeks after the official launch of these devices. These frequent update (s) are necessary to keep the flagship device running efficiently and in full gear.

LHDC Bluetooth encoding is the main protocol type promoted by Huawei. Currently, it is supported by many products such as Xiaomi, OPPO, and Huawei. OPPO Enco X true wireless noise reduction headphones also support this protocol. The LHDC standard is compatible with Sony’s LDAC and supports up to 24bit/192kHz or DSD128 audio specifications, and the code rate can reach 900kbps. This kind of encoding also supports adaptive bit rate, improves efficiency, and reduces power consumption. 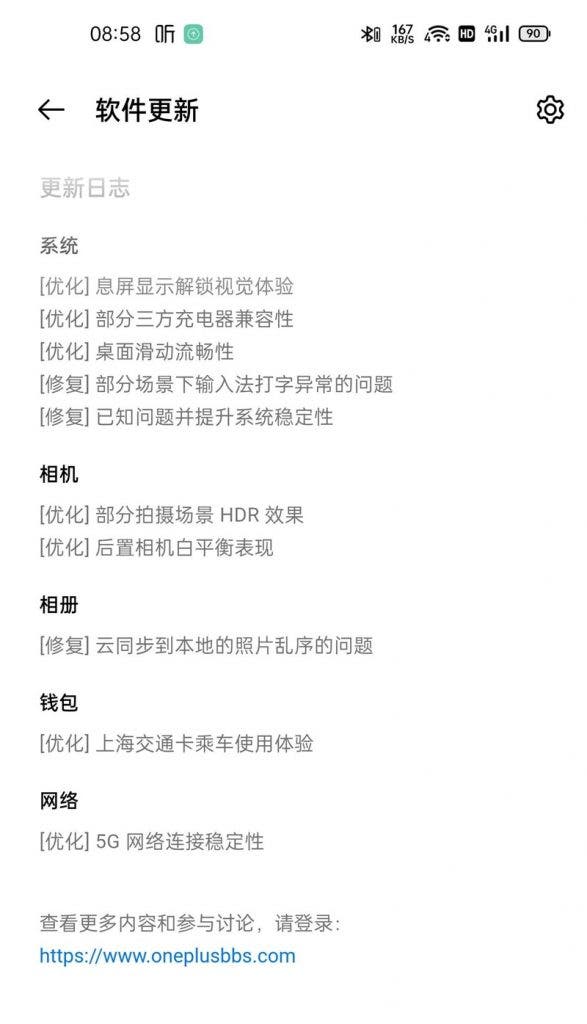 The OnePlus 9 series is the company’s latest flagship series that was officially released on March 24th. This series comes with the Qualcomm Snapdragon 888 SoC as well as LPDDR5 memory and UFS 3.1 flash memory. The screen refresh rate of this series is 120Hz with a peak brightness of 1100nit. The OnePlus 9 series further comes with an IMX766 50MP “main camera” sensor and a new “free-form surface lens”. As for the price, the OnePlus 9 regular version sells for 3799 yuan while the OnePlus 9 Pro starts at 4999 yuan.

Do you have this latest update on your device? What are the improvements that you have noticed? Let us know in the comment section below

Next Intel plans to build a semiconductor manufacturing plant in Europe