According to recent reports, Google is trying to connect ultra-wideband (UWB) to its Android hardware. The report claims that this feature is likely to come with the Google Pixel 6 series. In the past year, UWB has become the latest popular feature of smartphones and smart home devices. In Apple’s ecosystem, the iPhone 12 series uses UWB to do some integrations. With this feature, users can simply place the phone close to the HomePod Mini to connect to it. This feature is also used for accurately locating the AirTag. Samsung also uses UWB for its SmartTags and it gives more integration between your phone and car. 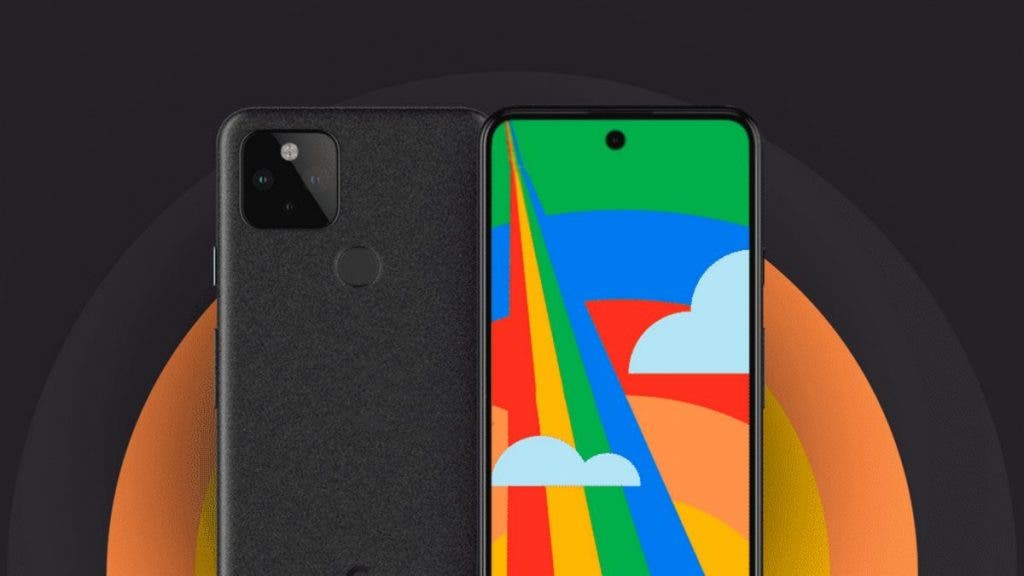 Given its popularity, the application of UWB on all flagship smartphones is certainly only a matter of time. XDA’s Mishaal Rahman shared on Twitter that Google is providing UWB support for the upcoming device codenamed “Raven”. There are wide speculations that this smartphone belongs to the Google Pixel 6 series. “Raven” and another device “Oriole” will become “Made by Google” phones this fall. According to reports, these smartphones are running on Google’s self-developed Whitechapel GS101 chip.

How will the Pixel 6 use the UWB connection?

Google has been cooperating with UWB hardware developed by Qorvo. There is currently no information on how the assumed Pixel 6 series will use UWB connections. Of course, the current Google Nest hardware does not support this technology. Whether or not Google will release a smart speaker that supports this technology remains to be seen.

At present, the only clue lies in the open-source UWB code of Android 12. This code involves determining the distance between two UWB devices and at what angle the two devices are close together. At present, these UWB functions will only be applicable to system applications, and other Android developers cannot use them.