It is quite interesting to see that really old smartphones get some sort of support. For Apple, its iPhones never really get old. We say this because a lot of people are still using the iPhone 6 series that was released in 2014. It is not common to see such old Android devices with users. Interestingly, Apple has given such old iPhone users something to smile about. In the early hours of this morning, in addition to the official versions of iOS 14.5.1 and iPadOS 14.5.1, Apple also released the official version of iOS 12.5.3 update. This update is suitable for old iPhone models that cannot install the iOS 14 update. 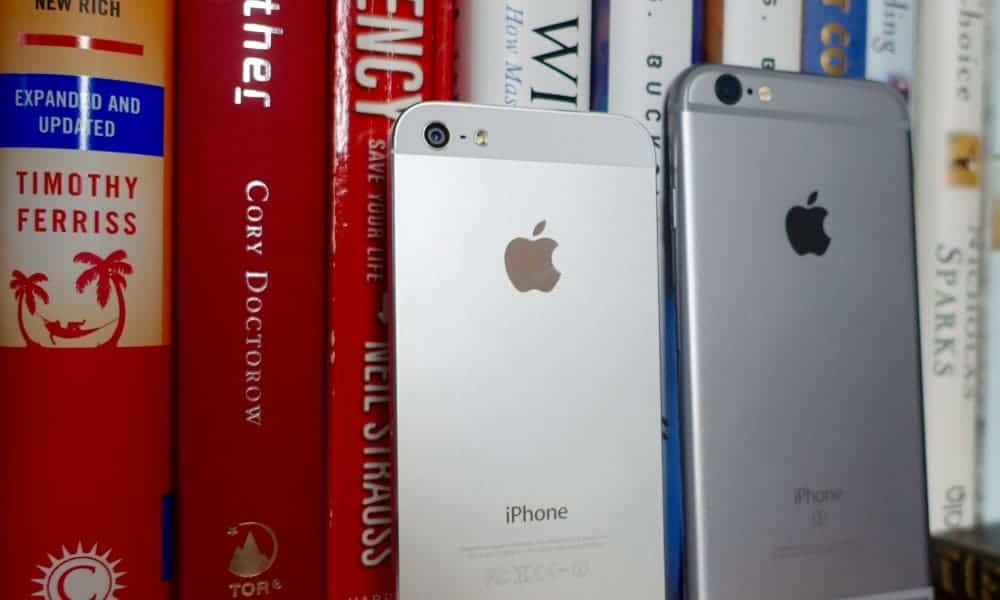 Apple stated that this update provides important security updates and is recommended for all users to install. The Apple iOS 12.5.3 security instructions show that this update also solves the problems of memory corruption and integer overflow in WebKit. This can be exploited by malicious web content. According to Apple, there are reports of exploitation of this issue. Thus, it is recommending that users upgrades immediately.

This update is available for iPhone 5s, iPhone 6, iPhone 6 Plus, iPad Air, iPad mini 2, iPad mini 3, and the sixth-generation iPod touch. These devices no longer support iOS 13, thus, the best they can get is a higher version of iOS 12. Many of the devices on this update list are more than six years old.

1. iTunes upgrade: download the firmware, open the latest version of iTunes on the desktop, press “Shift + Update” at the same time. Select the firmware you want to flash, and leave the rest actions to Apple.

2. Users of the official version of the system can update directly via OTA. However, users of the beta version need to manually delete the corresponding description files and restart the phone to receive the system update.

Have you been able to get the latest iOS 12.5.3 stable version? Is there any significant change in the user experience? Let us know your thoughts or experience in the comment section below

Previous After Xiaomi and Huawei, Oppo also wants to launch its electric car