Apple held its own spring event yesterday, which featured a number of exciting products, including the new iMacs and iPad Pro tablets. In addition, the AirTag tracker also presented to the general public; which will go on sale on April 30 and will work with devices based on iOS 14.5 and higher. The AirTag press release indicates that iOS 14.5 will launch next week.

Along with the new iOS next week, Apple will release watchOS 7.4 and macOS 11.3; as these operating systems support the new paid subscription service in Apple’s proprietary Podcasts app. As for iOS 14.5, the first public beta version of the software platform was available in February this year.

Most importantly, with the release of the new iOS version, Apple’s new privacy policy will take effect; requiring iOS app developers to obtain explicit user permission to track activity in order to serve personalized ads. This innovation was in talks since last year and it was the subject of criticism by some market participants. So Facebook said that the new Apple policy will harm small businesses, the bulk of whose income depends on personalized advertising.

Back in iOS 14.5, there were several expected innovations; including the ability to change Siri’s voice, as well as options to change the skin tone of some emojis. In addition, Siri has learned to understand which applications for listening to audio content the user prefers. 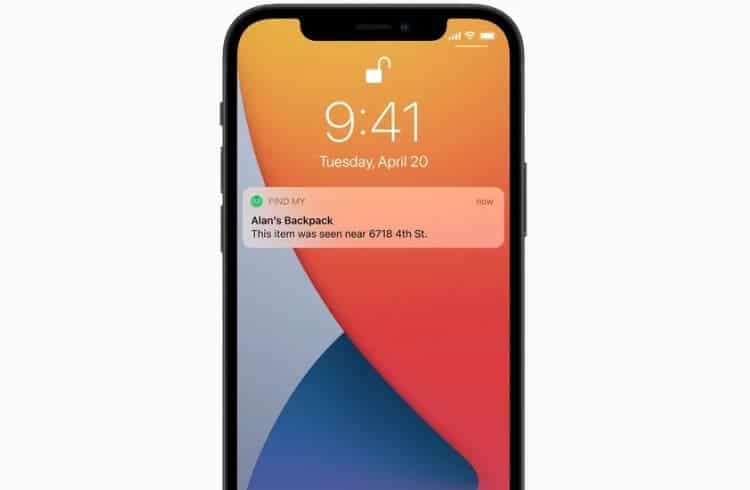 The sixth beta of iOS 14.5, which was released earlier this month, contains two new voices for Siri that are available for English. Already in this version of the operating system, US users will be able to choose between male and female voices for Siri.

In a statement, Apple said the innovation is a reflection of the company’s commitment to equality and diversity. The new voices use the original recordings, which are processed by the neural network, which makes them more organic. After updating to iOS 14.5 in the “Siri and Search” section of the settings application, you will be able to choose from four options for available voices.

The latest version of the operating system also brings a host of smaller improvements to Siri. It is not yet known when the innovation will become available for other languages.