Apple has unveiled a new iPad Pro tablet equipped with the Apple M1 SoC. The commercial showed a robber invading Apple Park to steal the Apple M1. As a result, he removes the mask, under which we see the face of a smiling Tim Cook.

The developers talked about how the Apple M1 allowed for a big leap in performance in the new iPad Pro, as well as taking energy efficiency to the next level. Apple says CPU performance has increased by 50% over the previous generation. The new iPad Pro is 75x faster than the original iPad in CPU speed. The 8-core GPU delivers up to 40% faster GPU performance than the previous generation, while being 1,500 times faster than the GPU in the original iPad. 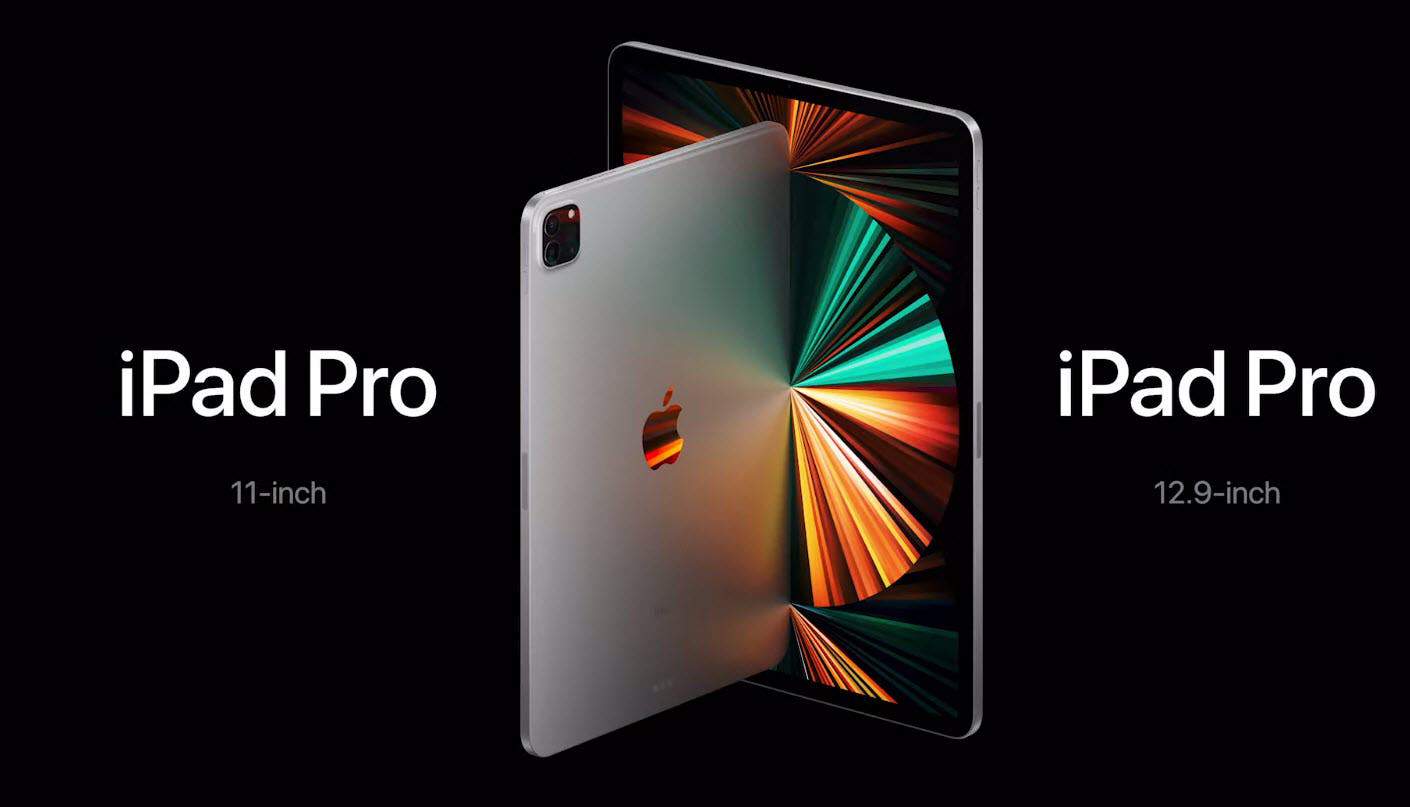 The new device received four speakers and support for the latest game controllers. The new iPad Pro is, according to Apple, the fastest device in its category. Users will have access to up to 16 GB of RAM and 2 TB of memory, which works 2 times faster than its predecessor. The USB-C port now supports Thunderbolt and USB4. It supports 6K Pro Display XDR. Also there is support for 5G, data download speed reaches 3.5Gbps.

Special attention was paid to cameras, including a front-facing one with a resolution of 12 megapixels. Added a new feature called Center Stage that automatically pans and zooms to keep people in the frame. Built-in studio-quality microphones and a LiDAR scanner offer new possibilities. 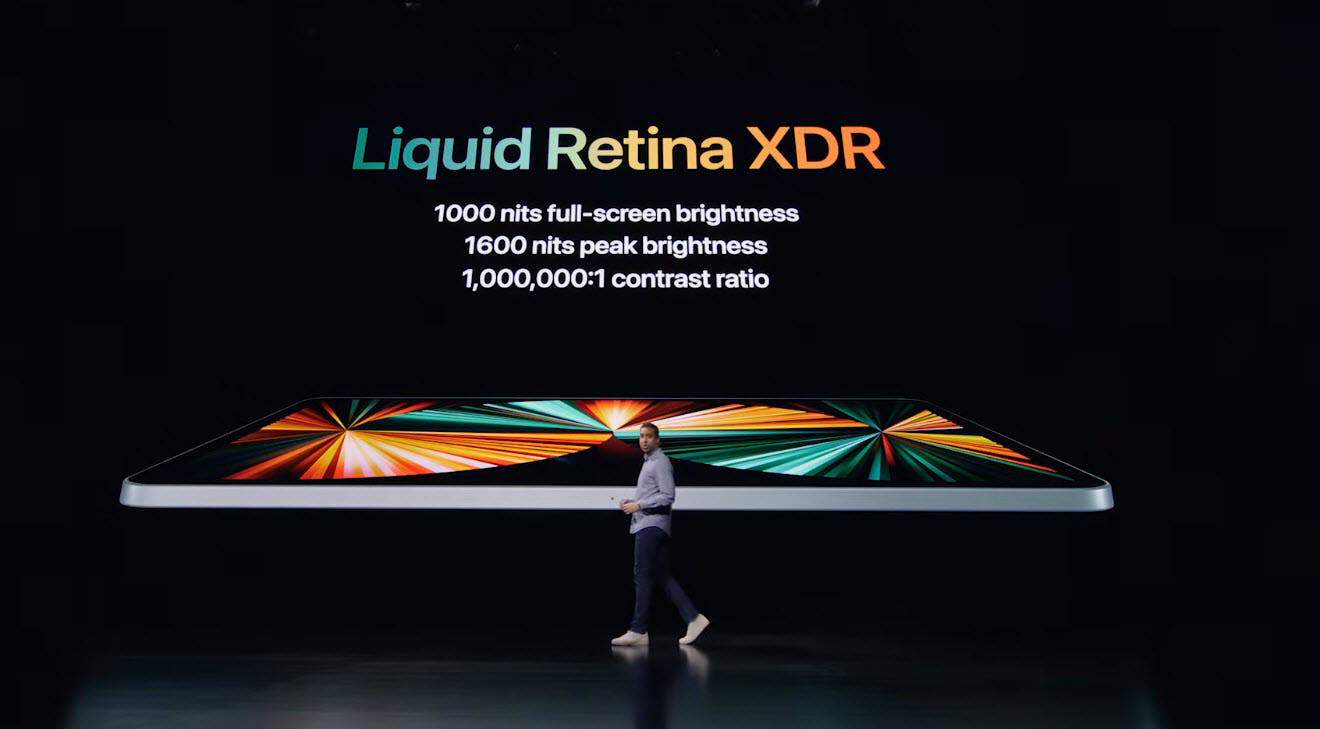 The thickness of the new iPad Pro is only 6.4 and weighs less than 700 g. The Magic Keyboard will be available for the tablet, and not only in black, but also in white. The 11-inch iPad Pro starts at $799, while the bigger version starts at $1,099. Pre-orders will start on April 30th. 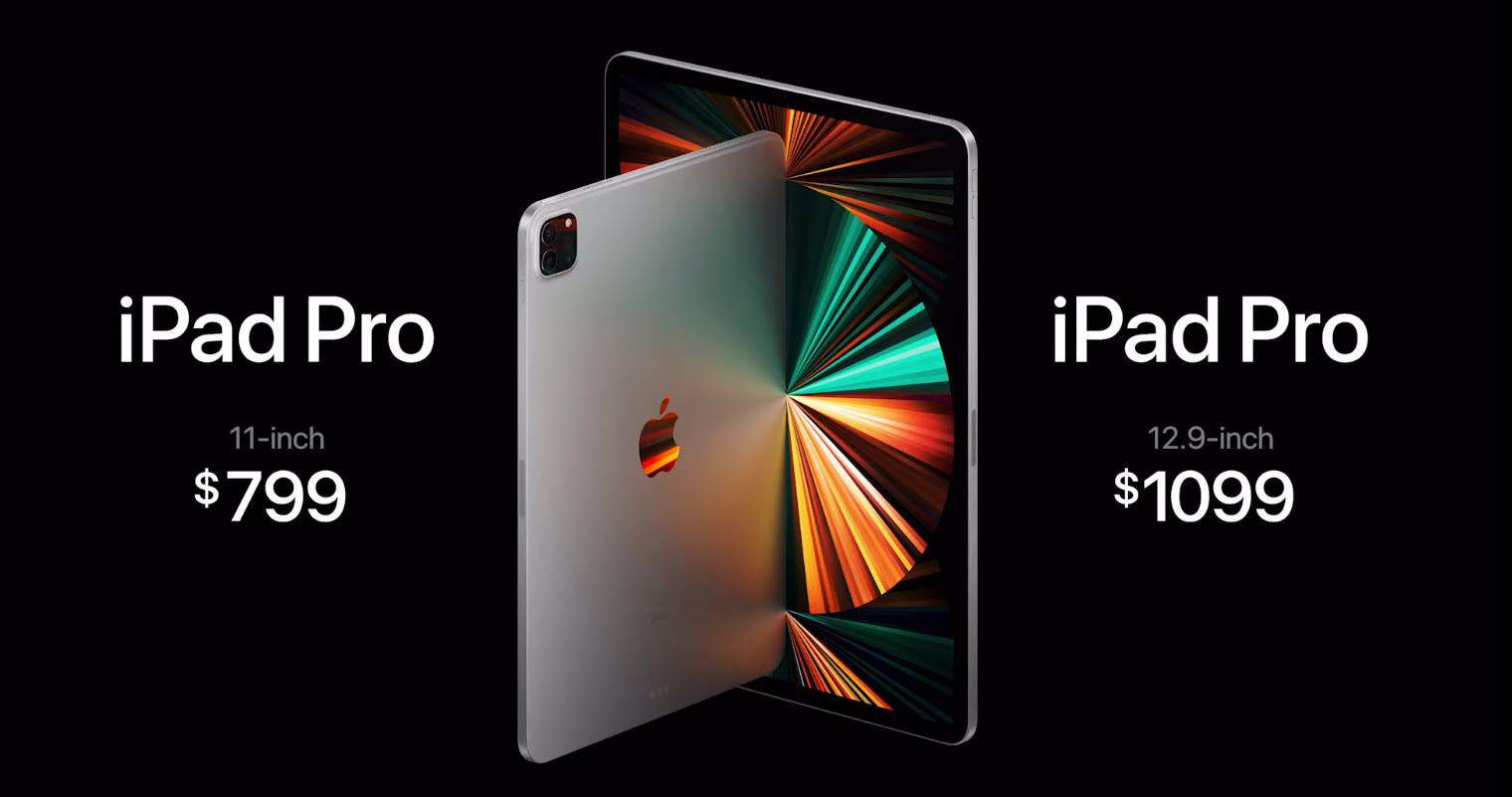