After Xiaomi and Huawei, Oppo also wants to get a foot in the automotive field. According to new reports, we learned from relevant channels that Oppo, another major Chinese digital electronic product company, is already preparing to build its own electric car.

CEO Chen Mingyong has found out and investigated the resources and talents of the industry chain. However, a person close to Chen indicated that Oppo is indeed conducting investigations and understandings about car building, but it has not yet formally established the project.

According to news from related channels, Chen Mingyong met with CATL China Passenger Car Division and China Automotive Research Institute in the past two weeks. At the executive level, Wu Henggang, Vice President of Oppo Software Engineering, has stepped in. According to news sources, Wu Henggang is the highest-level executive for interviewing for positions in autonomous driving and algorithms. Guo Yandong, the chief scientist who joined Oppo from Xiaopeng Motors last year, also intervened in the preparation of the autonomous driving team. At the same time, related cockpit positions have also been opened. 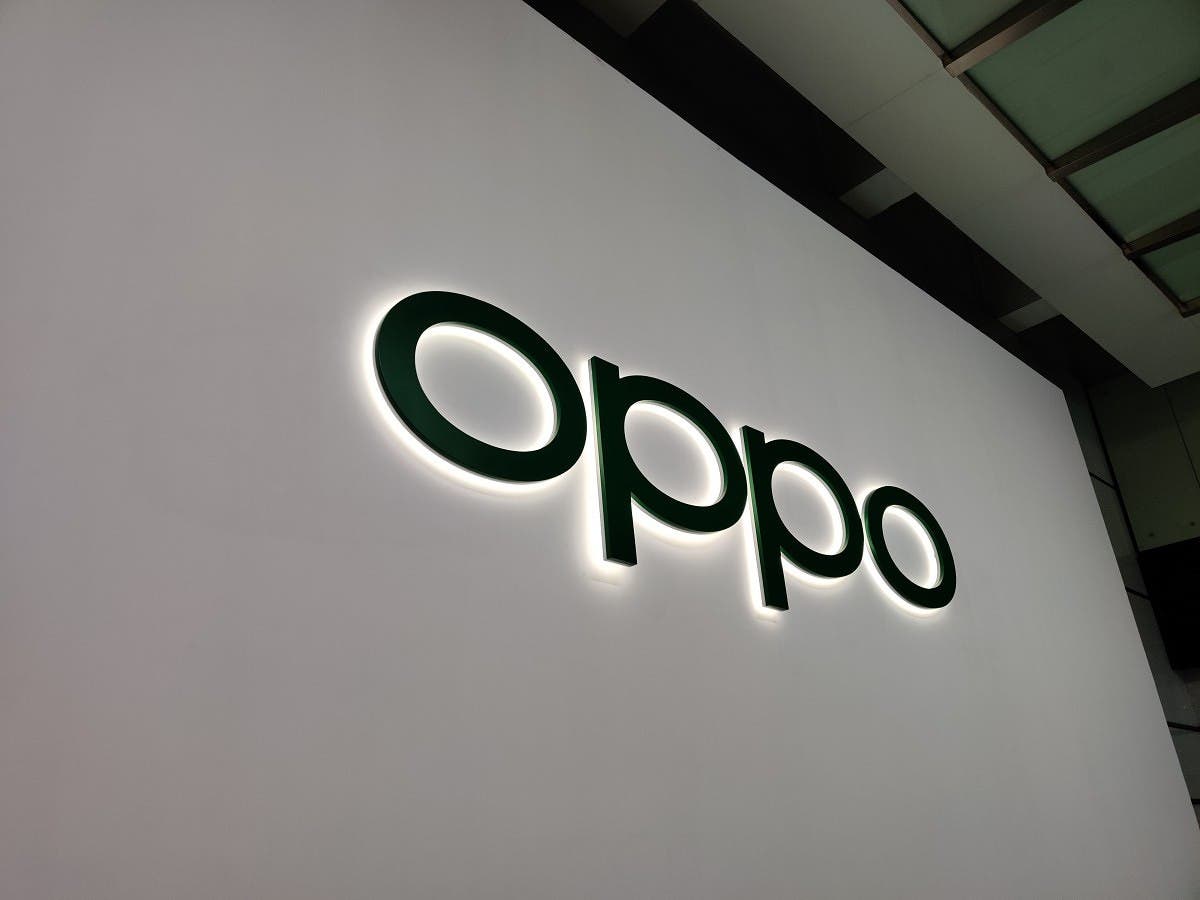 Last month, the head of Xiaomi Lei Jun revealed some details about the cars of the brand. It is clear that the project has just started and the whole team is far from being formed; but Xiaomi already has some plans. Moreover, these plans are based on the desires of the users themselves.

Lei Jun released the data of several polls conducted on the web in the past. One, for example, concerned the body. As it turned out, the version of the classic car (sedan) is in the lead here with 45% of the respondents spoke in favor of it. In the second place, with a slight lag, is an SUV (40%). Of course, Xiaomi will still have an internal debate on this subject, but there is no doubt that these body types will be considered in the first place. Moreover, given the success of the Tesla Model Y in China, the chances of a crossover becoming the company’s first electric car are greater.

The second survey is about cost. And then two-thirds of the respondents for a price ranging from 100,000 to 150,000 yuan. That is, from 15,000 to 22,500 dollars. Probably, it is on such a price niche that you can focus. The maximum threshold is 300,000 yuan. That is, the Xiaomi electric car will certainly not be more expensive than $ 45,000. And although the company talks about the middle and top market segments; by today’s standards, such electric vehicles can be called affordable.