After nearly three years of development and several delays, Microsoft’s highly anticipated Android dual-screen phone, Surface Duo went on sale last year. The Microsoft Surface Duo had multiple issues right from its launch. However, after the April 2021 update, the issues seem to be getting worse. This new update for the Surface Duo brings security fixes and overall quality improvements. However, for some users, it also brings a frustrating black screen bug. Since the update to version 2021.314.9x (April 2021) released in the last week of April, users have reported that their device has encountered a strange black screen issue. 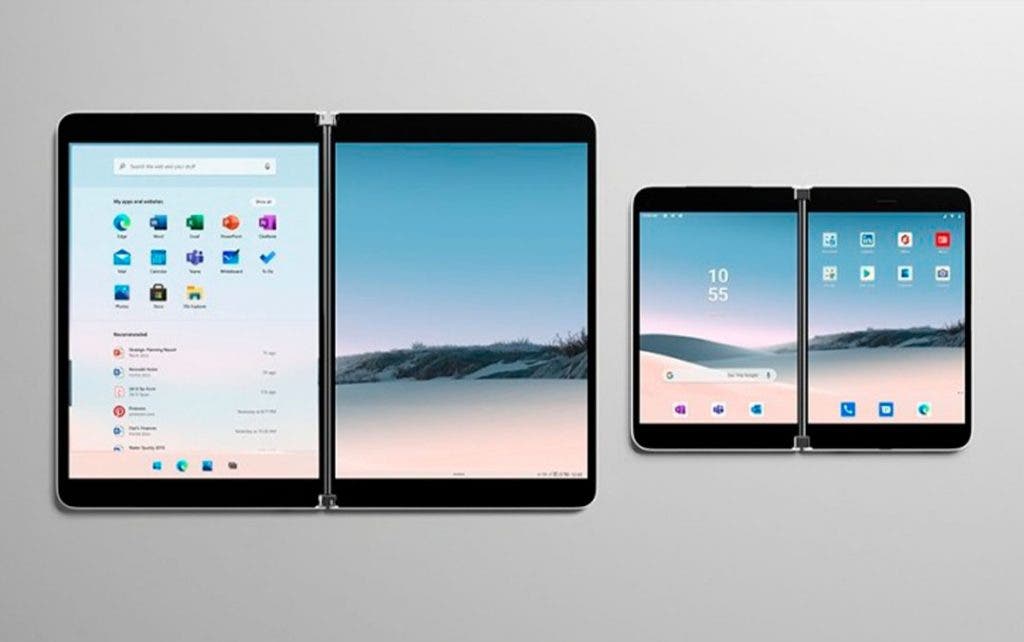 The April update comes with a bug that causes some Surface Duo devices to display a black screen in book mode. At first, many users thought that their display is bad. However, this is not a case of a bad screen, it’s just a software system update bug.

On the Microsoft forums and Reddit, there have been several reports on this issue. Since the issue occurs on the Microsoft Surface Duo device running on the April security update, it does not appear to be very common. However, as more users continue to get the update, the complaints are increasing.

However, a  Microsoft employee recently suggested that users install the latest version of Microsoft Launcher. Unfortunately, according to user reports, this solution does not work for everyone.

A user wrote on a Microsoft forum,

“Updated the Launcher, but it did not solve the problem. I cleared the cache of the app, the phone was restarted, etc., but the problem still persists. It happens less frequently, but it still happens. Whether it has it or not it also happens when an application is opened/displayed on the screen”…”This version does not seem to have any QA testing.”

Black screen is not the only issue with the April update

Unfortunately, the black screen bug is not the only problem that the April 2021 update brings. Some users are reporting performance, response speed, and camera issues. The performance of Surface Duo is always a bit too unstable. After the recent firmware update, the overall experience has improved significantly, of course, this was before the April update. It now appears that the best option is to avoid the April security update.

Have you been experiencing the black screen issue? How are you coping with it? Let us know your thoughts in the comment section below

Next After Xiaomi and Huawei, Oppo also wants to launch its electric car