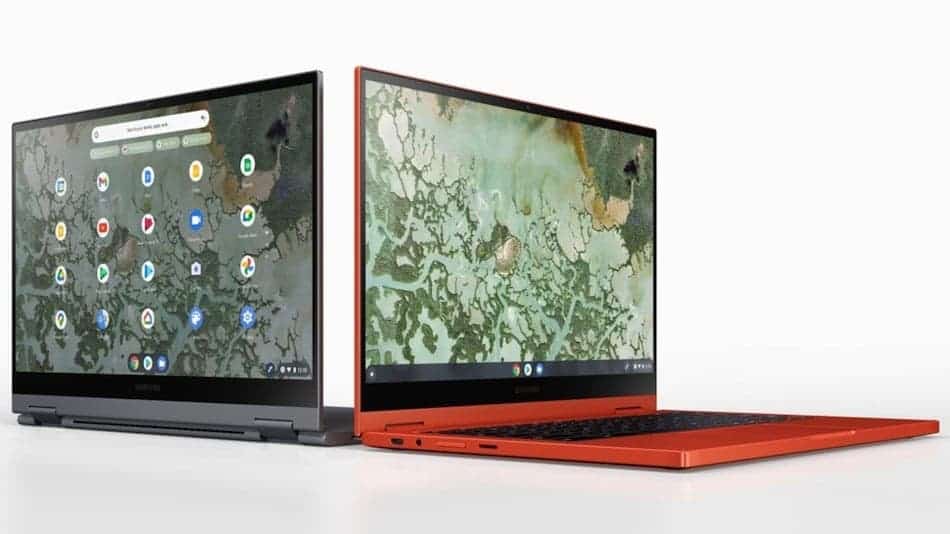 Canalys researchers said that Google Chromebooks have now become a truly mainstream computer product. However, educational notebooks still account for the vast majority of shipments.  Nevertheless, in the past year, the popularity of this notebook among ordinary consumers and business users has increased greatly. Hewlett-Packard (HP) and Lenovo dominated the Chromebook market before, but now Acer, Samsung, and other manufacturers have also launched similar products to gradually grab market share.

Canalys also announced the 2021 Q1 tablet market report. The results showed that Apple’s iPad series products accounted for 38.2% of sales, ranking first. Samsung ranks second, accounting for 20.1% while Lenovo is in the third position with 9.5% of sales. Amazon is fourth and it accounts for 8.7%.

Canalys analysts also claim that the personal computer market has experienced rapid growth. However, with the pandemic resurfacing, this will further increase the sales of PCs in the market. In the future, tablet computers will see further growth due to the demand for education and commercial use.

Previous Towards Global Leadership: US and China Fight for Semiconductor Industry

Next Smartphones will begin to massively transfer to OLED panels