Industry insiders pointed out that the outbreak of the new coronavirus epidemic catalyzed the demand for online services such as online office and online education. Unexpectedly, it contributed to a substantial rebound in the PC market. So it’s reasonable to see new brands entering the market. Realme is one of them. 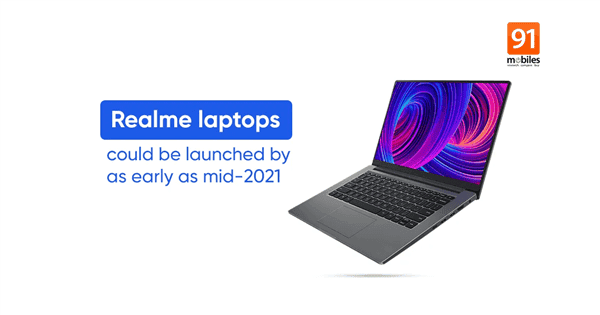 Yesterday, Realme released a user survey in the Indian community, asking users about their preferences and suggestions for notebooks. We knew that it also announced the notebook will hit the market in the near future. Today, we learned that the first notebook product of the brand will be called the Realme Laptop. Realme said that users have a strong demand for laptops, and the will launch laptops at the right time.

The detailed specifications of the Realme Laptop are currently unknown. But there are many rumors assuming that the Realme notebook will be released in India in mid-2021.

Back in 2020, we reported that Realme was going to release a TV product. And if the sales results satisfy the brand, it will launch a notebook as well. At that time, the Realme executive said, ‘We build the future AIoT ecosystem based on the three major scenarios of individuals, families, and travel. For individuals, there are wearables and audio products. We will cover wearable products in all scenarios. Plus, there will be audio products, such as TWS headphones and regular headphones. As for the family, the core is the TV, and we are already planning its launch. Smart home products will also be involved. Travel is more about life, such as power banks, bags, and luggage.’

Anyway, Realme is not the only non-traditional-laptop brand that enters the niche. Prior to this, Xiaomi and Huawei/Honor launched their own models. But if the former brand succeeded immediately, the last two still have to win users’ hearts.

Next Towards Global Leadership: US and China Fight for Semiconductor Industry