Honor has yet to pass its independence test and demonstrate that it is returning to the smartphone market as a full-fledged player. A demonstration of this should be the Honor 50 series, which is increasingly being rumored on the net. Within the family, there should be three models: Honor 50, Honor 50 Pro and Honor 50 Pro +. Today more details have been revealed about the top model in the line.

The Honor 50 Pro + is said to offer a 6.79-inch AMOLED screen with up to 120Hz, Snapdragon 888 SoC and triple rear cameras. The smartphone is credited with LPDDR5 standard RAM, UFS 3.1 flash drive and display resolution should be 2K.

The Honor 50 Pro + will the same design language as the Huawei P50 series. Similar details will be noticeable, first of all, in terms of the design of the rear camera in the form of a massive oval-shaped block with two circles, inside which the image sensors will be installed.

When to expect the premiere of the Honor 50 series and whether it will receive Google services is still a mystery. It remains for us to observe what is happening.

Online sources have recently released images and data on the fully wireless earbuds 2 SE headphones, which are being prepared by the Honor brand, which has spun off from the Chinese telecommunications giant Huawei.

As you can see, the insert modules will have a design with a rather long “leg”. In addition, the headphones and accompanying charging case are shown in white. 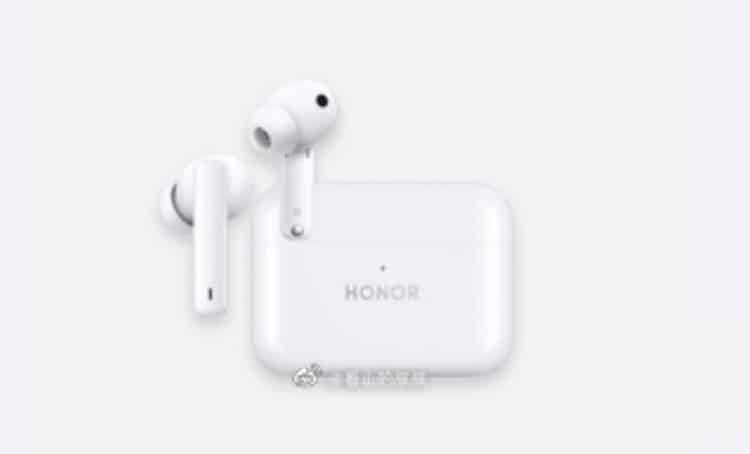 It is noted that key functions may be inherited from the Huawei FreeBuds 4i model. This, in particular, support for wireless Bluetooth 5.2 and active noise cancellation ANC (Active Noise Cancellation). Awareness Mode will allow you to listen to music and hear certain ambient sounds at the same time. 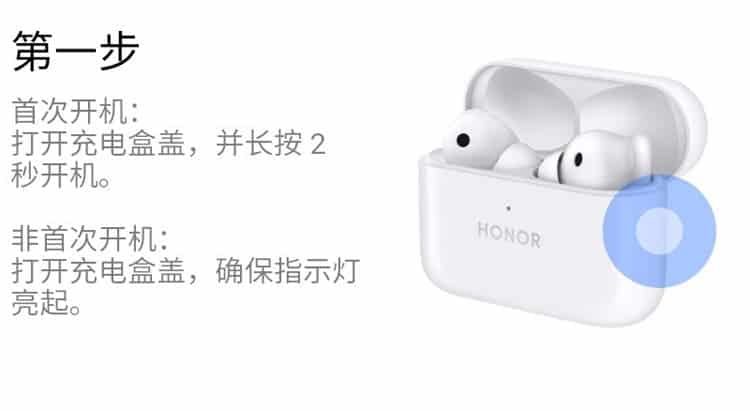 Also, The device will get 10 mm emitters. The battery life can be up to 10 hours on a single charge without the use of noise cancellation.

The announcement of the Honor EarBuds 2 SE headphones is expected this month. There is no information about the estimated price at the moment.

Next Realme's First Notebook Will Be Called Realme Laptop