Honor has successfully revitalized its name in the market. The former Huawei sub-brand broke free from the ties imposed by the US Ban and managed to quickly become one of the most relevant smartphone brands in China. Now, it strives to get back the former popularity in Europe and other key markets. Honor has been launching very good smartphones with innovative technologies and cameras. For instance, it introduced the Honor Magic V one of the few foldable devices in the market. Despite the good hardware, the company still needs to improve in the pace of its updates. While the recently revealed Honor Magic V and Magic 4 Pro already come with Magic UI 6.0. However, the Honor X8 came with an outdated Android 11. When it comes to the Honor 50 series, these devices will get the update pretty soon.

The big majority of Honor smartphones are still running the Magic UI 5.0 which has Android 11 as an underlying software version. Previously, Honor has announced the roadmap for its Android 12 and Magic UI 6.0 rollout. Worth noting, however, that the previous roadmap was specific for the Chinese market. Today, the company is clarifying things for its global customers that are basically composed of Honor 50 series owners.

The global rollout of Magic UI 6.0 will begin with the Honor 50. The premium mid-range smartphone will get Android 12-based Magic UI 6.0 in the second quarter of 2022. That’s the period that begins in April and ends in June. Meanwhile, the cheaper Honor 50 Lite will get its update in the third quarter. It begins on July 1st and goes until September 30th. The update will reach these devices through the OTA channel. 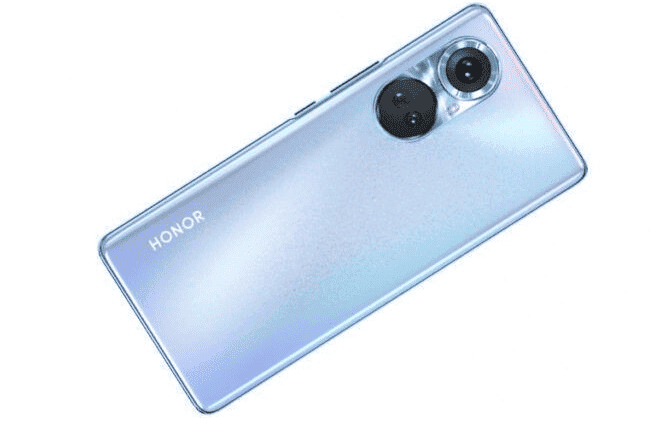 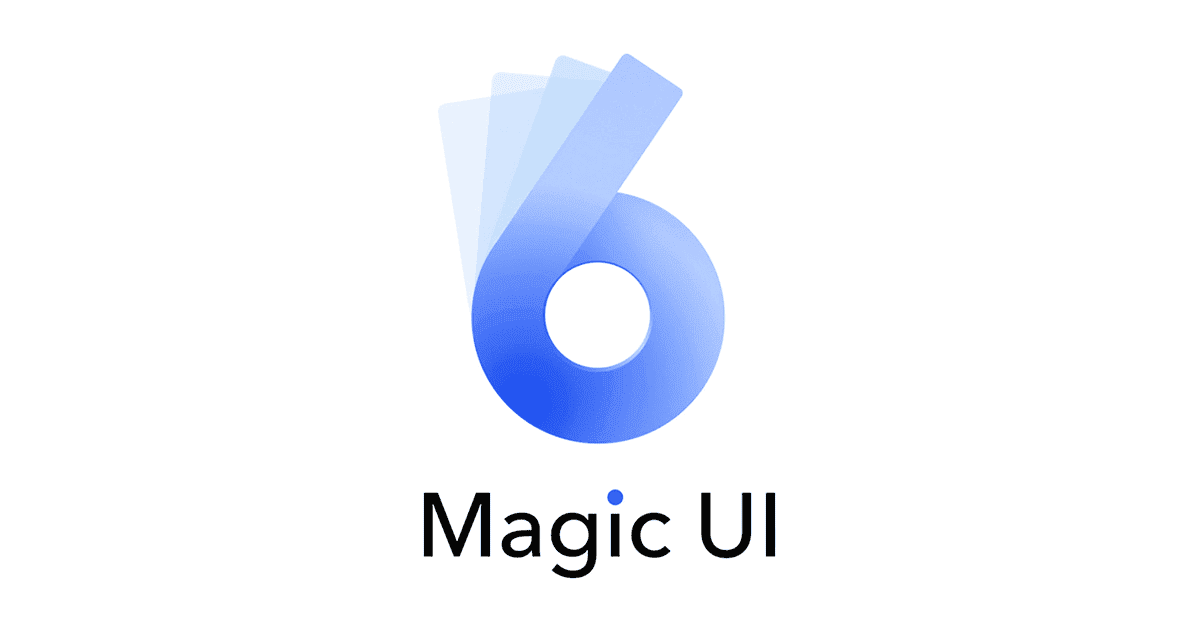 We can see that Honor is trying to consolidate its presence in China before leaving it to global markets. That makes sense, after all, Huawei’s nightmare started when it tried to conquer the global market and become the top smartphone brand.

As far as the Magic UI 6.0 update is concerned, it brings multiple improvements. It enhances multitasking, security and introduces Honor Share. This offers support for display, keyboard, and mouse sharing between the phone and a laptop. The update will also bring GPU Turbo X for performance enhancement. Last but not least, the update reduces RAM consumption and improves wireless connectivity.