Microsoft announced that it has released preview version 8.82.76.403 for Skype Insiders. This new preview contains a number of features that show support for Ukraine. First, every Skype user can make free calls to Ukraine from any platform. Users no longer need to subscribe or spend Skype Credit to call landlines, mobile numbers, etc. Additionally, Skype Translator is now available in more languages, and Skype can be used to translate calls from Ukrainian to other languages. Finally, the latest Skype preview adds the “Support Ukraine” emoji. This includes heart, handshake, and prayer emojis in Ukrainian national colours. 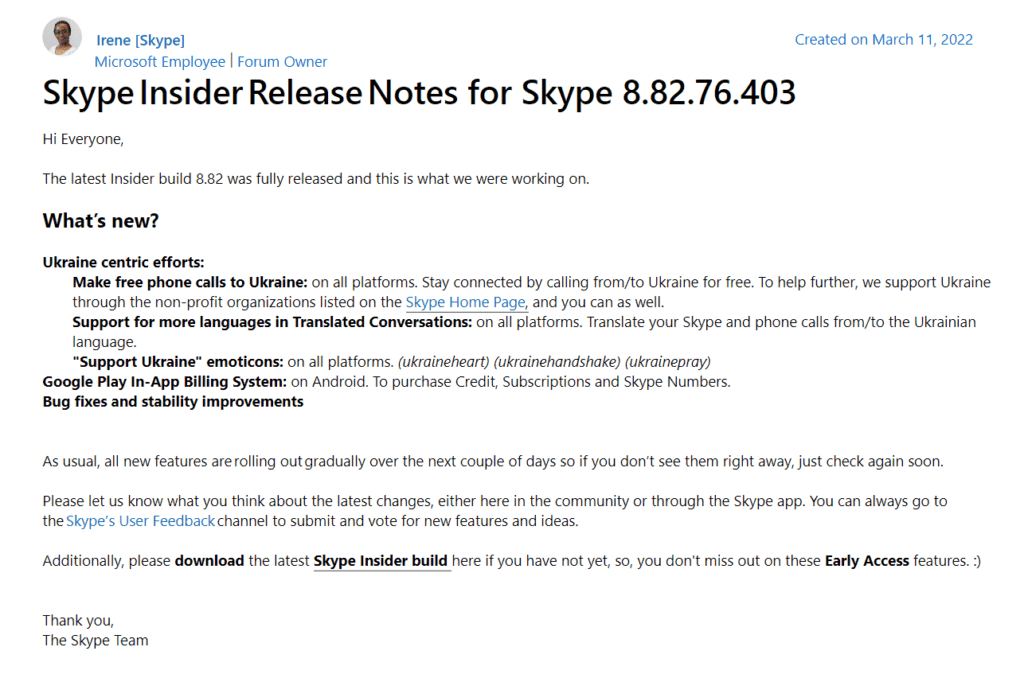 Translation app installations in Ukraine increases by 71% in one month 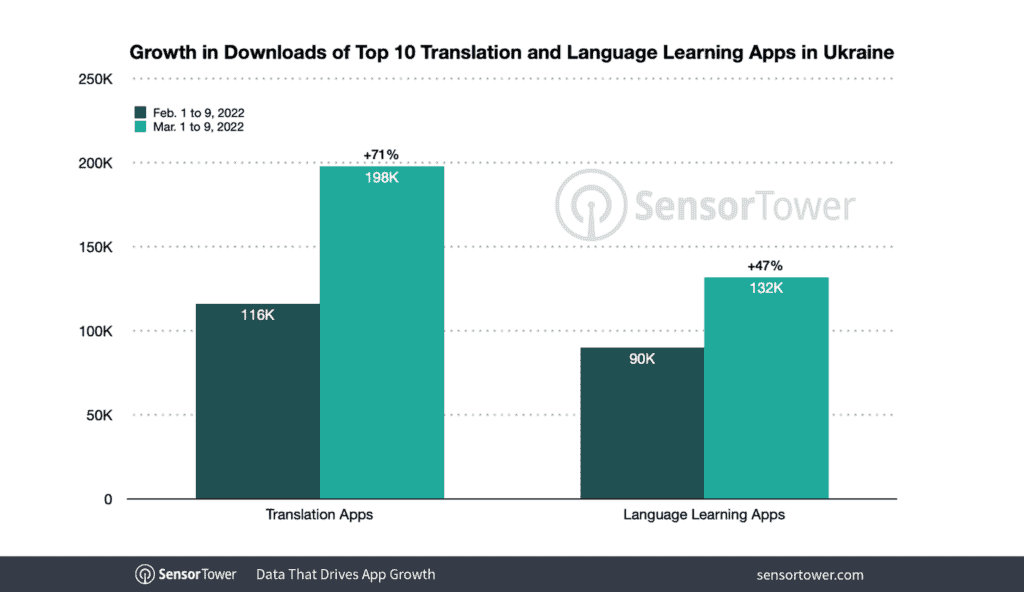 The Ukrainian government is preparing for the possibility of moving its data and servers abroad in case Russian forces penetrate further into Ukraine, a senior Ukrainian cybersecurity official said on Wednesday. Victor Zhora, deputy head of Ukraine’s State Service for Special Communications and Information Protection, stressed that the agency was working on contingency plans. 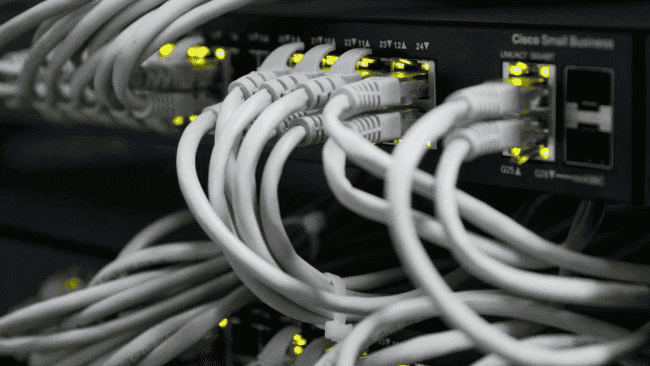 This shows that the Ukrainians are not so sure about their ability to protect their capital. However, it also shows that Ukrainians will protect valuable data from Russian troops at all costs.

“We are preparing,” Zora said. “Plan A is to protect the IT infrastructure in Ukraine. Moving it to another country would only be ‘Plan B or C’.” He said the move would only be in Ukraine and Regulatory reforms will not be implemented until lawmakers approve them.