In June, the Honor 50 series was presented, which is considered to be a landmark for the company – it returned to the big game as an independent company from Huawei. Only at the end of October, the line reached the European market, and the manufacturer is almost ready to have successors – Honor 60.

Three Honor models with the ELZ-AN00, ANY-AN00 and TNA-AN00 model numbers passed certification in China recently. A number of sources speculate that these are the upcoming Honor 60, Honor 60 Pro and Honor 60 SE. But do not forget the possibility of the appearance of a fourth model – Honor 60 Pro +.

We know very little about the smartphones themselves. All new items will receive 5G support and fast charging with a capacity of at least 66 watts. Rumors indicate that the base version of the family will offer a straight OLED display with a single front-facing camera, while the Honor 60 Pro will have a dual-front curved display. 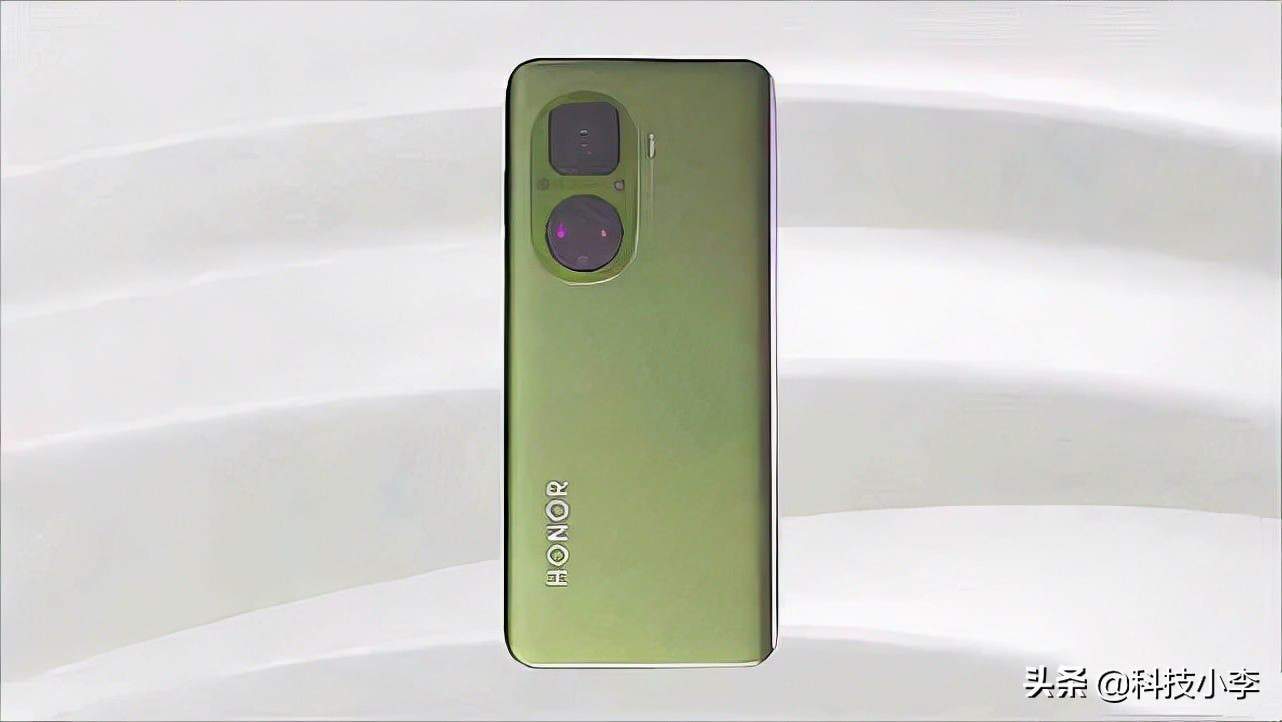 We expect that unlike the Honor 50, where the sensors of the main camera were grouped into two circles, the Honor 60 series will offer a rectangular block of sensors on the back, and inside they promise to focus attention on them by means of square areas. According to rumors, Honor 60 can be presented in December. 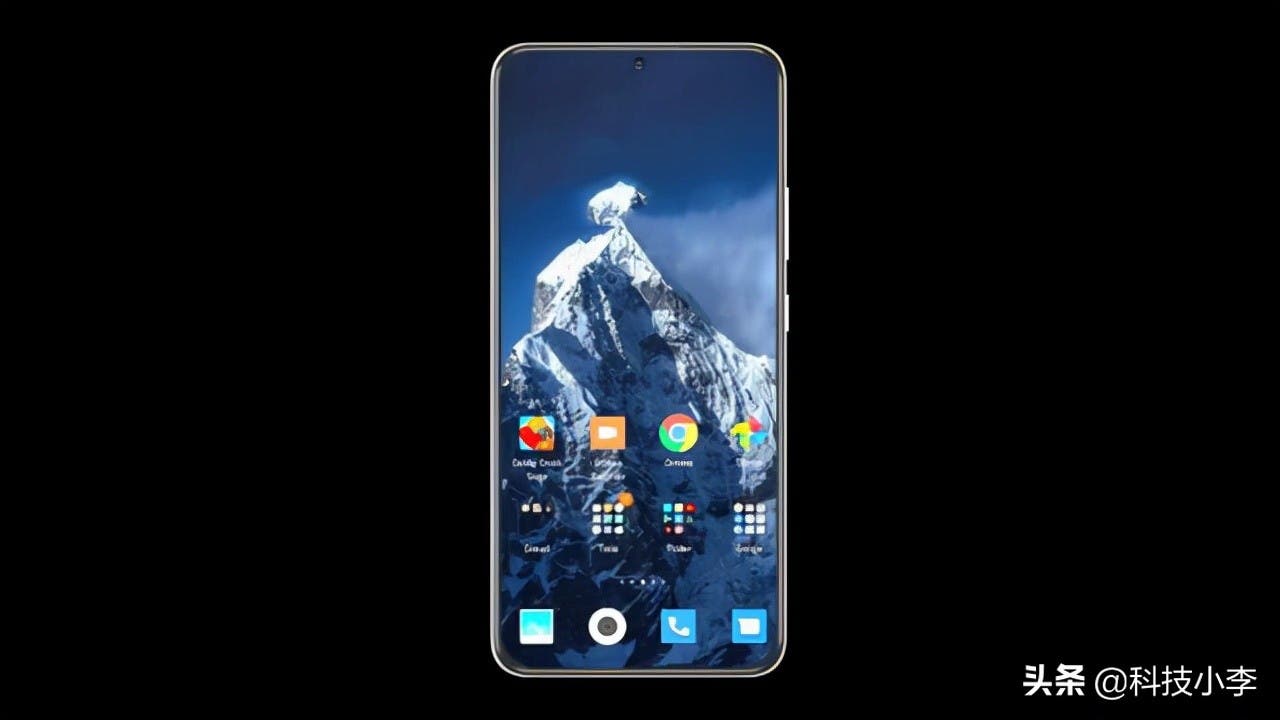 After the forced break-up with Huawei, which came under US sanctions; Honor got the opportunity to conduct normal business without any restrictions. The brand recently became the third most popular smartphone manufacturer in China, overtaking giants like Xiaomi. And now the company intends to expand its presence in the European market.

Apparently, the manufacturer intends to release to the global market a smartphone with a flexible display or even two; the company has registered trademarks with “speaking” names in the European Patent Office. The Honor Magic Fold will be a foldable smartphone; and the Honor Magic Wing is a similar type of smartphone, or a laptop, for example.

According to renowned analyst Ross Young, Honor smartphones with flexible screens will receive BOE or Visinox displays. In terms of design, the model will probably resemble the Samsung Galaxy Z Fold 2.

According to unconfirmed information; the smartphone will receive an internal display of 8 inches and an external display of 6.5 inches. There is also evidence that the company intends to release the Honor Magic X model; which looks very similar to the Huawei Mate X2.

Previous Netflix Games Will Be Launched Though Separate Apps on iOS