In China, there is a new poster showing that the Honor 60 series of smartphones has received an official price cut for the first time, with a maximum discount of 400 yuan for a limited time. It is expected that the Honor 70 series conference will soon enter the countdown.

According to reports, the entire Honor 70 series will use BOE screens, and all support PWM high-frequency dimming. The standard version runs the Qualcomm Snapdragon 7, while Pro and Pro + are Dimensity 8100 and Dimensity 9000, and are also have flagships Advanced dual main camera + telephoto sensor. 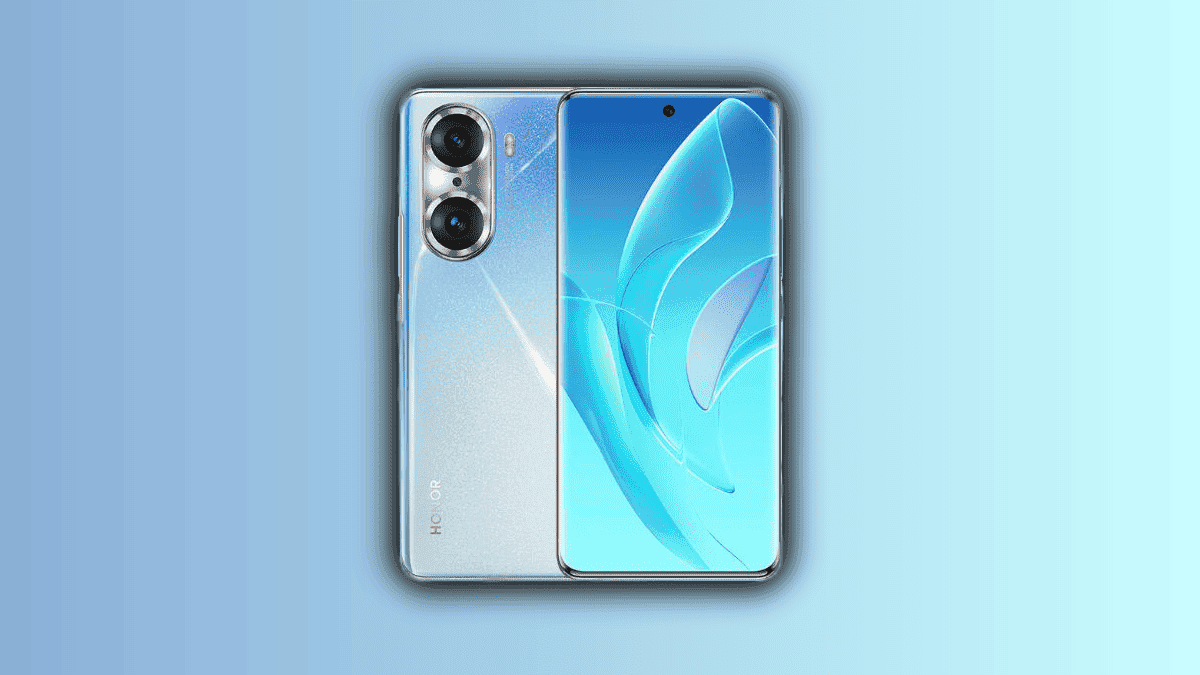 Recently, Honor introduced a new smartphone – Honor Play 30, which received a camera unit, vaguely reminiscent of the iPhone 13, as well as a Qualcomm Snapdragon 480+ 5G SoC. Earlier, we recall, Honor 60 SE was available with a camera in the style of the iPhone 13 Pro.

The smartphone received a 6.5-inch 720p LCD display with a waterdrop notch for a 5-megapixel selfie camera. There is actually only one 13MP image sensor on the back. The second hole contains the LED flash.

The battery capacity is 5000 mAh, it received a USB-C connector, but the charging power is only 10 watts. There is also a 3.5 mm audio jack, Wi-Fi 802.11 a/b/g/n/ac and Bluetooth 5.1 modules. The Honor Play 30 is already available for pre-booking, but we have no information on the pricing yet.

Next Google is following Apple and will remove 900,000 apps from Google Play