Apple is in fights on several frontlines. But many think that the Cupertino-based company only worries about selling as many iPhones as it can. In fact, Apple is considered to be a serious competitor in the streaming service niche as well. This simply means that the Apple streaming service (Apple TV+) competes with other big names on the same iOS platform. In this sense, the recent movement from Netflix should make Apple wince.

We know that Netflix is already offering mobile games to Android users. That said, users only need a valid Netflix subscription to play those games and there will be no additional fees or in-app purchases. It’s almost like having an “access card” for certain paid games that uses your credentials on the video platform.

Once the company announced this, it caused a logical question for many iOS users. They wonder whether Netflix will find solutions for offering games through the iOS app. The thing is Apple requires developers to give an individual screening to every game on the App Store. And this requirement is true for all games regardless of their availability through the cloud.

In this regard, recently, Bloomberg’s Mark Gurman in his “Power On” newsletter, claimed that he and developer Steve Moser have seen code indicating Netflix would release all its games “individually” on iOS, through the App Store. Plus, Gurman added that they won’t all be downloadable and playable within the app. 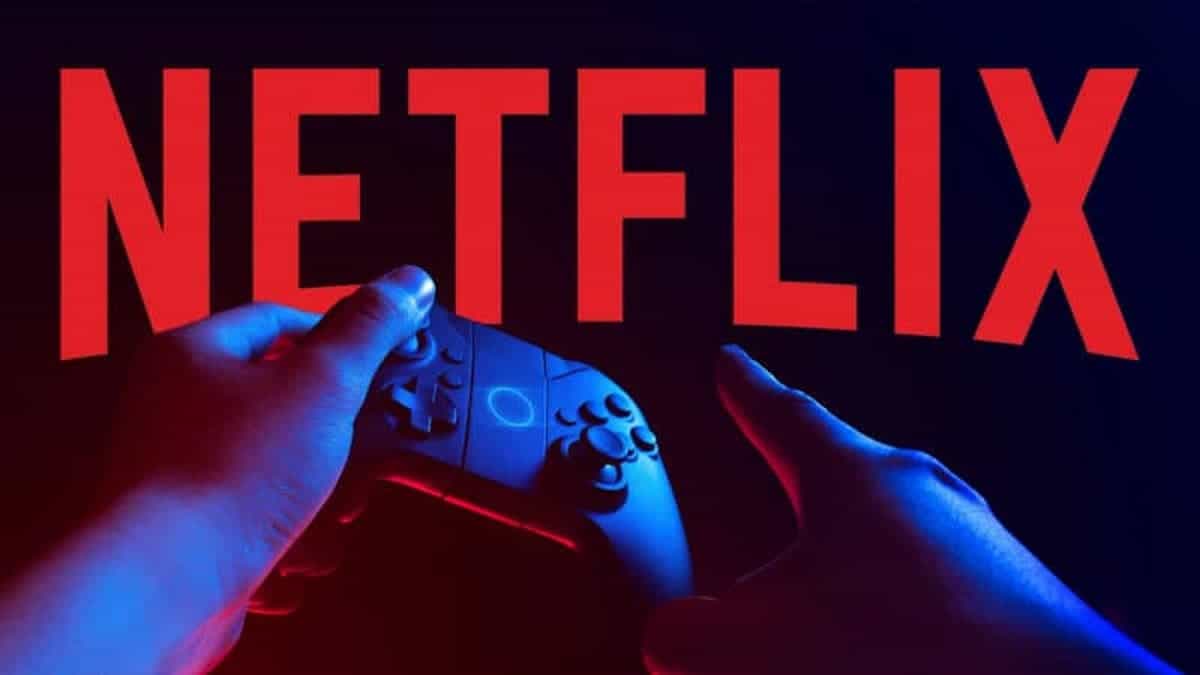 This simply means that the Netflix iOS app will still display the games in the catalog. But once you tap on any of them to play, it will be launched through a separate app. For Android users, it’s a common thing. This is how it works on Google’s platform at the moment. But Netflix also has an option of folding games into its Android app. However, for Apple users, there will be no choice but to launch games available separately.

For Netflix, this could be unacceptable. We mean this means the company should follow two concepts instead of one. Thus, it will drive some technical and management difficulties. But if Netflix wants the games to be available on iOS, this is the only option. “This also underscores a growing rivalry between Apple and Netflix”, as Gurman explained. He meant that two companies are competing in various spheres ranging from gaming to streaming video services. But if they want to coexist, both should accept rules of the other when intersecting.

Previous Will the Moto Edge X win the Snapdragon 898 race over the Xiaomi 12?