The Snapdragon 898 flagship chip will be unveiled at the annual Snapdragon Tech Summit very soon. It will be a powerful system on a chip that will perform well in benchmarks. We are waiting for its announcement from November 30 to December 2; after which a number of Android smartphone manufacturers will line up for it. Among those who are planning to release their flagship with Snapdragon 898 is Motorola.

The general director of the mobile division of Lenovo Chen Jin published a teaser on his Weibo page that promises the release of the Moto Edge X smartphone. What kind of model it will be and what features it will be endowed with, the top manager did not announce. He only limited himself to the promise that it would be an “infinitely powerful” smartphone.

There is an assumption that Moto Edge X will become the next flagship of the company and according to its status; it is supposed to have the most powerful chip on the market. As a hardware platform, the devices tend to see the Snapdragon 898. Interestingly, Moto Edge X may take away the right to be the first with the new chip from the Xiaomi 12.

The well-known network insider Digital Chat Station announced last week about Lenovo’s plans to release the first flagship with Snapdragon 898. And this should happen before the end of this year. At the same time, he recalled that it was Motorola that first brought the sub-flagship to the market with Snapdragon 870.

Today, an insider confirmed Motorola’s desire to bypass everyone in the race for the Snapdragon 898 and the owner of the new chip should be Moto Edge X. Let’s see who will ultimately show the greatest favor to Qualcomm: Lenovo or Xiaomi. 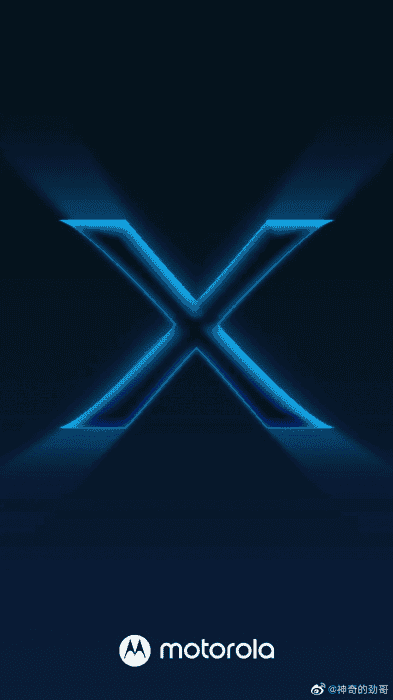 Network sources report that several well-known brands are preparing next-generation gaming smartphones; which will be based on the future flagship Qualcomm processor – the Snapdragon 898 product.

According to the available information, the Snapdragon 898 chip will receive an eight-core architecture. It is a powerful 3.0 GHz Cortex-X2 core, three high-performance Cortex-A710 cores up to 2.5 GHz; and four energy-efficient Cortex-A510 cores clocked at 1.79 GHz.

The processor will include a high-performance graphics accelerator Adreno 730 and a 5G modem. The product will use a 4-nanometer technology process by Samsung.

So, the Black Shark brand, which belongs to Xiaomi, is already designing gaming smartphones of the Black Shark 5 family; which will replace the fourth-generation models. In addition to the Snapdragon 898 processor; the new products will include a display with a high refresh rate (probably 144 Hz); and a battery with support for ultra-fast recharging with a capacity of over 100 watts. Observers believe that the fast storage subsystem will be in use in the SSD + UFS 3.1 configuration.

In addition, it is said that gaming machines based on the Qualcomm Snapdragon 898 platform are being prepared by the Nubia brand. These devices will be part of the Red Magic 7 family.

Next Netflix Games Will Be Launched Though Separate Apps on iOS