A Weibo tipster said today that Motorola will be the first to launch the new generation of Snapdragon 8 flagship processor in December. Moreover, it will launch a new phone sporting the Snapdragon 888 Plus chip. So if this news is true, Motorola will get real advantages over its more powerful rivals. But if we knew about the Motorola Edge X, the second phone leaks for the first time.

Qualcomm’s 2021 Snapdragon Technology Summit will be held from November 30 to December 2, 2021. At that time, the company will unleash a new generation of Snapdragon flagship platform. This new flagship SoC may be named Snapdragon 8 Gen1. Also, we know it is going to use Samsung’s 4nm process. 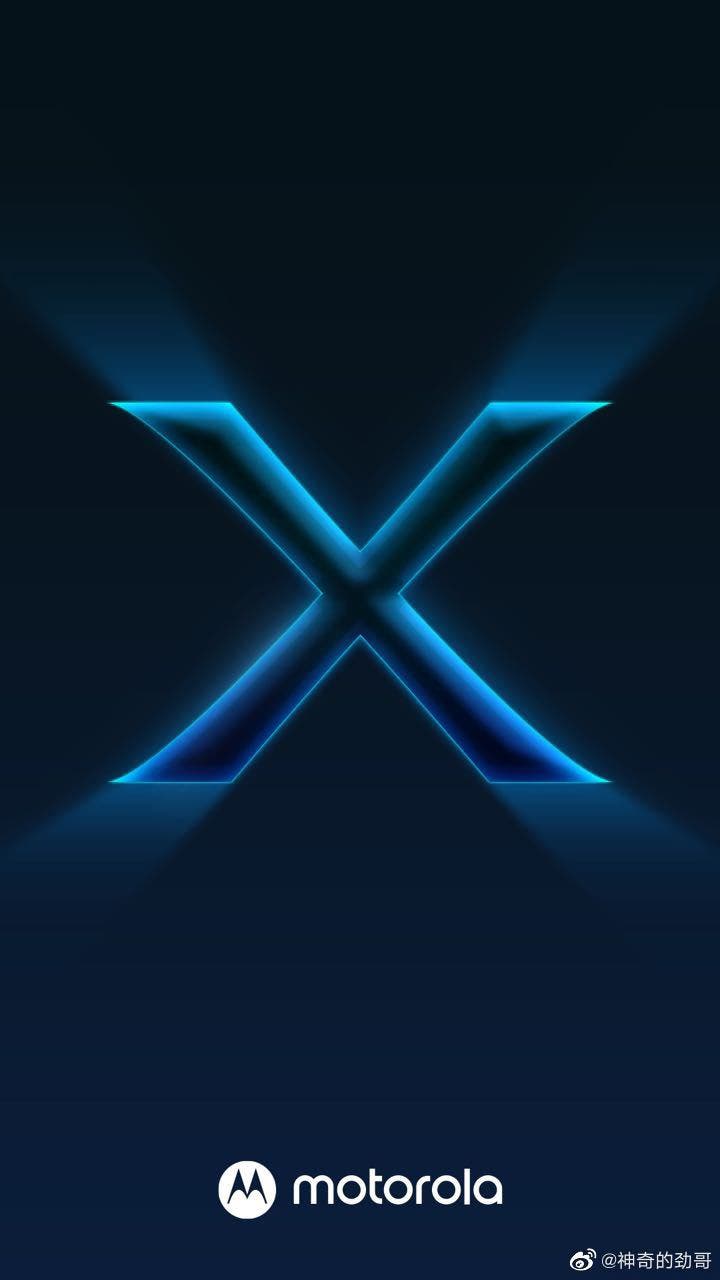 Under the hood, the phone will carry the brand new Qualcomm sm8450 flagship platform. The SM8450 chip is expected to use Samsung’s 4nm process. Also, it will integrate a new dual Part 3400 architecture and an Adreno 730 GPU. In addition, the Snapdragon 898 chip will have a total of eight cores. The base frequency shown in the list is 1.79GHz.

In addition, the front lens of the machine will have up to 60MP resolution. On the opposite side, we will find a triple-camera, including a 50MP main camera (OV50A, OIS), a 50MP super wide-angle (S5KJN1) lens, and a 2MP depth of field (OV02B1B) lens.

It is worth mentioning that the machine will have a built-in 5000mAh battery that supports 68W (strictly speaking, 68.2W) wired fast charging. So the phone will be able to charge to 50% in 15 minutes and to 100% in 35 minutes.

In other aspects, the machine is pre-installed with the MYUI 3.0 system based on Android 12. It will adopt a plastic shell, support IP52 waterproof and dustproof, retain a 3.5mm headphone jack, have stereo speakers, support Bluetooth 5.2, Wi-Fi 6, and so on.