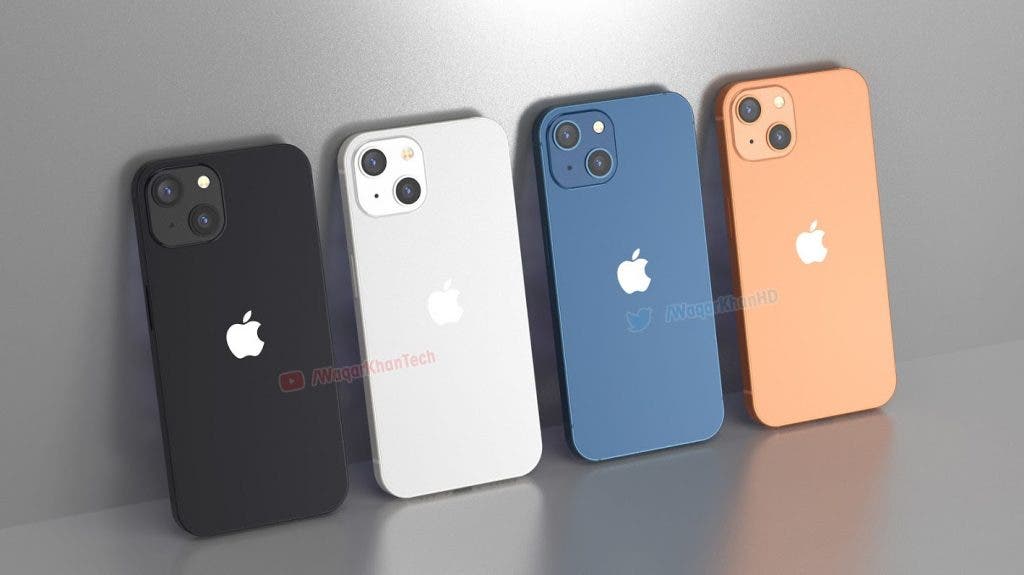 After two quarters of strong iPhone 12 sales, analysts expect future sales to slow down. This may be the reason why Apple’s share price has fallen since the release of its brilliant quarterly earnings report. To make matters worse, the upgrades between the iPhone 12 – iPhone 13 – iPhone 14 may not be very significant. At least, not as significant as users will expect.

After releasing its second-quarter financial report on April 28, Apple also hinted that its June quarter performance would slow down. Apple claims that the June quarter has fallen more than the March quarter a few years ago. 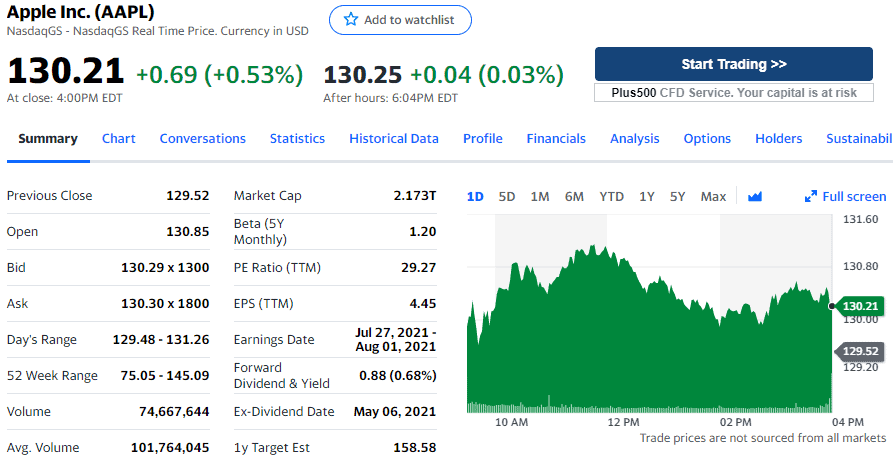 Analysts are predicting that the iPhone 15 and foldable iPhone will arrive in the same year. They also believe that Apple will make strong sales that year, 2023. Since the beginning of this year, Apple’s stock price has fallen by 1.9%, making some people call Apple’s stock “dead money.”

While analysts are certain about Apple’s low sales with the next two generations of iPhones, they are not so certain about its innovation trend. If Apple breaks the jinx and brings some innovations to the iPhone 14, it might just record good sales against popular opinion.

Next Apple Vs Epic: Microsoft testifies in support of Epic