According to Forbes calculations, of all the leaders, it was the head of Tesla, Elon Musk who is the highest-paid CEO in 2020.

Musk received about $ 11 billion in Tesla last year, but not pure. This is because he was granted stock options as part of a compensation plan he signed with the electric vehicle manufacturer in 2018. Option awards were based on Tesla’s achievement of various stages of market capitalization; revenue, or pre-cost earnings such as taxation and depreciation. Overall, the salary package gives Musk the right to buy 101.2 million Tesla shares at an adjusted price of $ 70 apiece. Currently, their market value exceeds $ 670 per unit. The compensation package is divided into 12 tranches; each of which can only be unlocked when Tesla reaches certain milestones in its operations. 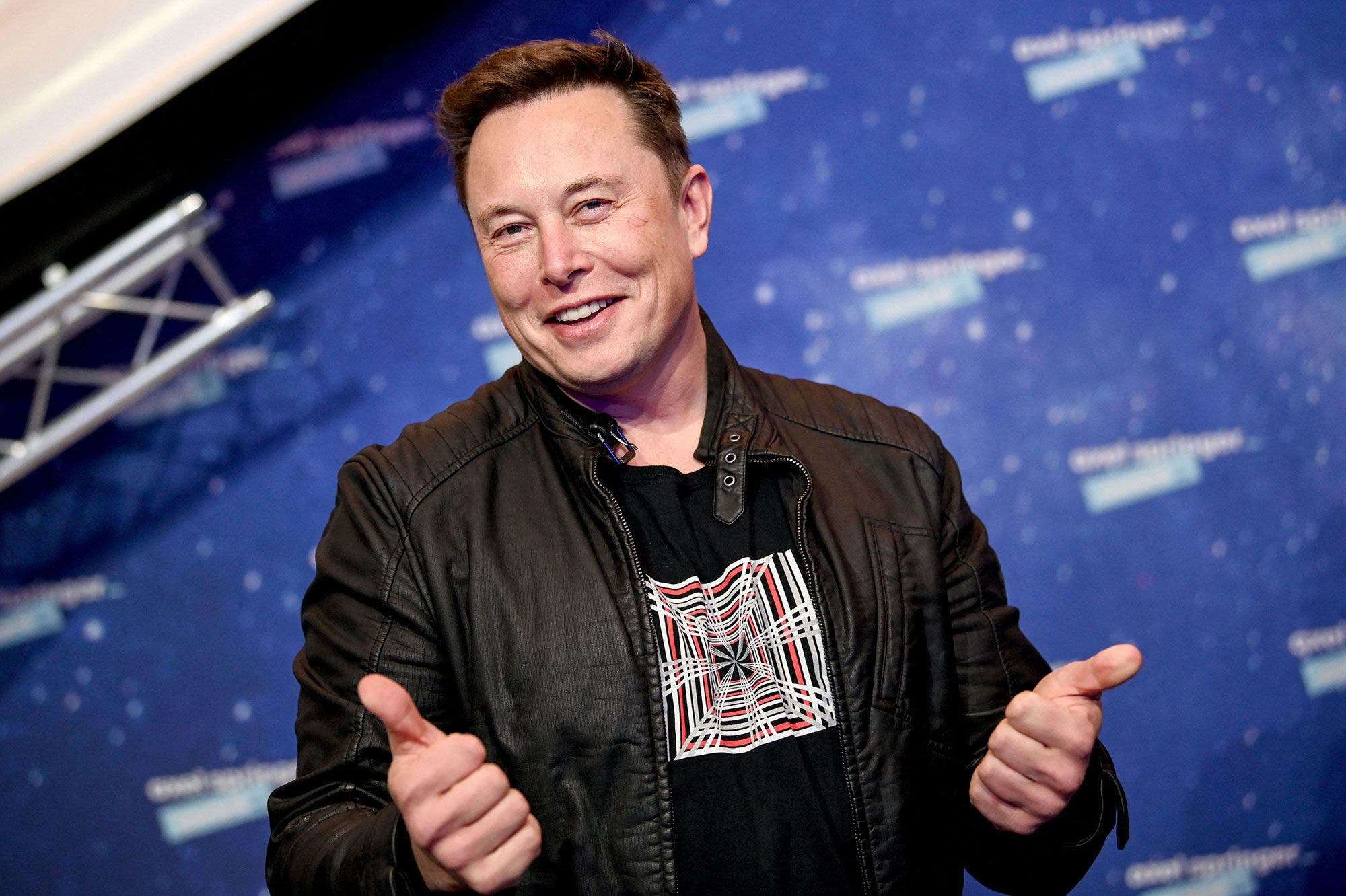 The first four tranches of option premiums were won by Musk in 2020; when Tesla achieved high market capitalization and the company’s shares rose sevenfold. Thanks to this, Musk’s fortune grew astronomically. Tesla’s CEO is now the third richest person on the planet with a net worth of $ 165.7 billion as of May 5, 2021.

Each of the options gives Musk the right to purchase 8.4 million Tesla shares. Forbes estimates he received a total of $ 13.3 billion in options pay last year. Exercising the options will cost Musk $ 2.36 billion. Excluding these costs, according to Forbes calculations, these options increased Musk’s fortune by $ 11 billion.

Thus, Musk’s revenues are several times higher than the amount of $ 211 million received in 2020 by Paycom CEO Chad Richison. It is he who tops most of the lists of the highest paid leaders in 2020.

However, there is one caveat. Musk must own the Tesla shares he is given for five years. This could also be one of the reasons why he does not appear on the lists of the highest paid executives. To date, Musk has received six tranches of option payments worth about $ 33.9 billion. The entire compensation package will bring the Tesla CEO $ 67.9 billion.

Since the start of 2021, Tesla has continued to hit new milestones, especially after blowout first-quarter earnings. Musk cleared another two tranches of his 2018 CEO Performance Award; which will give him the right to exercise another 16.9 million options—once that is approved by the board. The six tranches of options payouts that he has cleared to date amount to roughly 50.6 million shares (worth around $33.9 billion at current stock prices).

Next Microsoft canceled Windows 10X and will improve regular Windows 10