Chinese manufacturer, Huawei, is still developing smartphones despite the ban from the U.S. To reduce the effect of the ban, the company had to sell its Honor sub-brand. However, Honor inherits Huawei’s R&D team, this means that they will have a lot of similarities for the next few years. Today, the latest leak from Honor appeared online. The rear of the leak image appears like the Honor 50. In a recent Weibo post, @weiweilai exposed an image of an upcoming smartphone. The rear camera design of this device looks like the previous leak of the Honor 50. However, this is also the same design that the Huawei nova 9 uses. 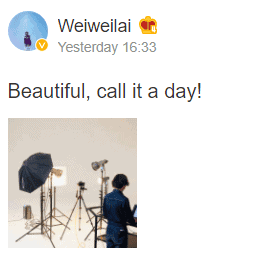 To get the image of the phone, there was need for some serious zooming. Thus, the final output is blurry and most of the details are gone. We can just make out the outline of the dual rear camera design and the LED flash. There is also something line a ring surrounding the main camera of this device. 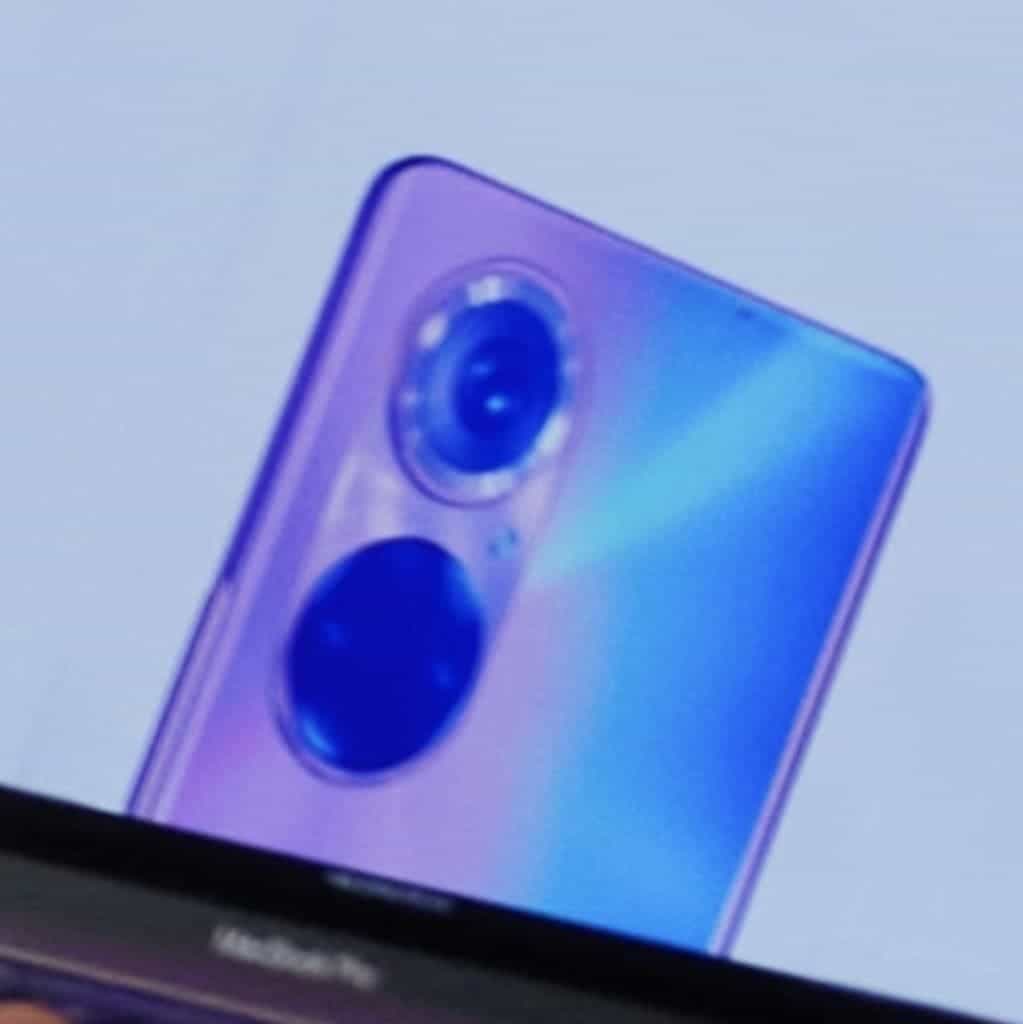 The leak is taken from a photo studio settings with the photographer working on the graphics of this device on his laptop. While this image looks like the Honor 50, the poster of the leak is a spokesperson for Huawei nova. So, could this be the upcoming Huawei nova 9? Could it be the that nova spokesperson moved over to Honor? These are questions that have no answer for now. 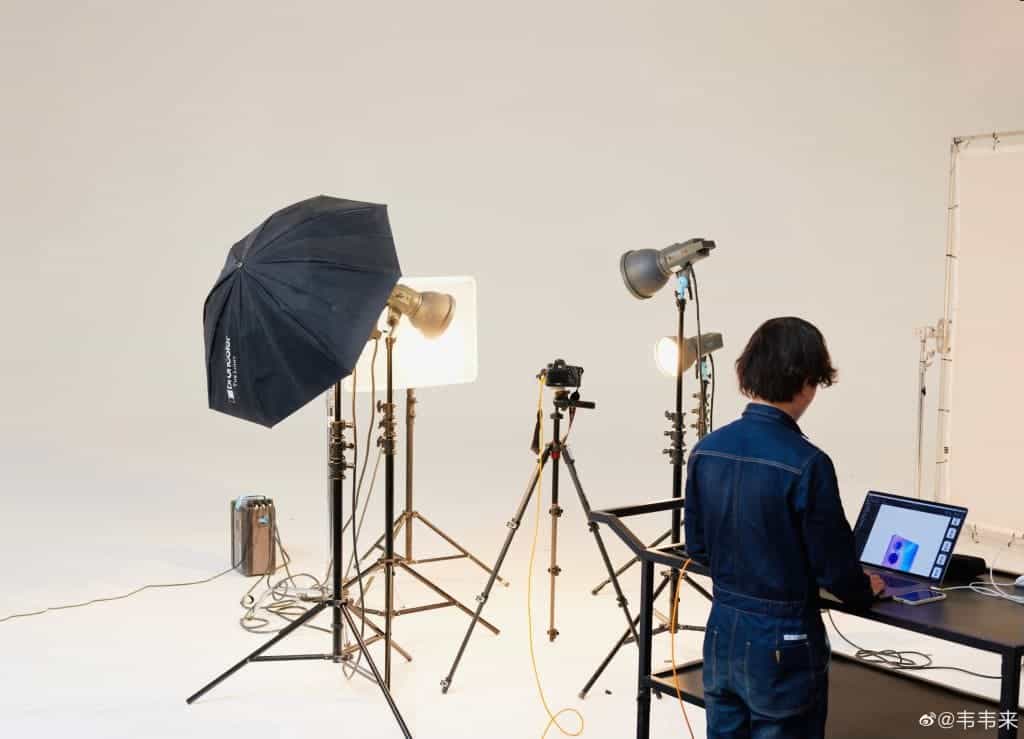 From the image, we can see that this device comes with a dual rear camera setup. The sensors are arranged vertically with a small LED flash beside them. The sensor on the bottom is much larger than the sensor on top. Looking at the colour of this smartphone, it appears to be a new colour scheme of the Honor series. It looks much like a combination of blue and purple gradient design.

According to @RODENT950, the Honor 50 series will have two models – Honor 50 and Honor 50 Pro. His report also claims that the Honor 50 will come with a Dimensity 1200 chipset. In terms of launch date, rumors have it that this device will arrive in May 2021. However, the Pro model of this device will come with the Snapdragon 888 SoC and will arrive in July. One can only speculate that they will receive OLED displays, from 8 GB of RAM, batteries with a capacity of over 4000 mAh with support for fast charging. It must be noted that these are just speculations and there is no official information for now.