Several online sources report that the Chinese company Lenovo is preparing to release new tablets of the Tab M10 family. Among them, there will be the first model of the series with support for fifth-generation (5G) cellular communications.

In particular, information about the new product appeared in the Google Play Console database, as well as in the Geekbench benchmark. The device appears under the code designation TB-X607Z, and it may enter the commercial market under the name Tab M10 5G.

According to reports, the tablet will receive a Qualcomm Snapdragon 690 processor, which contains eight Kryo 560 processing cores with a clock speed of up to 2.0 GHz, an Adreno 619L graphics accelerator and a Snapdragon X51 5G cellular modem.

We are talking about the preparation of variants with 4 and 6 GB of RAM. The operating system Android 11 is listed as the software platform.

It is known that the tablet will be equipped with a WUXGA display with a resolution of 1920 × 1200 pixels and a pixel density of 240 DPI (dots per inch). There is no information on the camera system yet.

Probably, the device will also be available in a version with support for Wi-Fi only. The official announcement may take place in the current quarter. 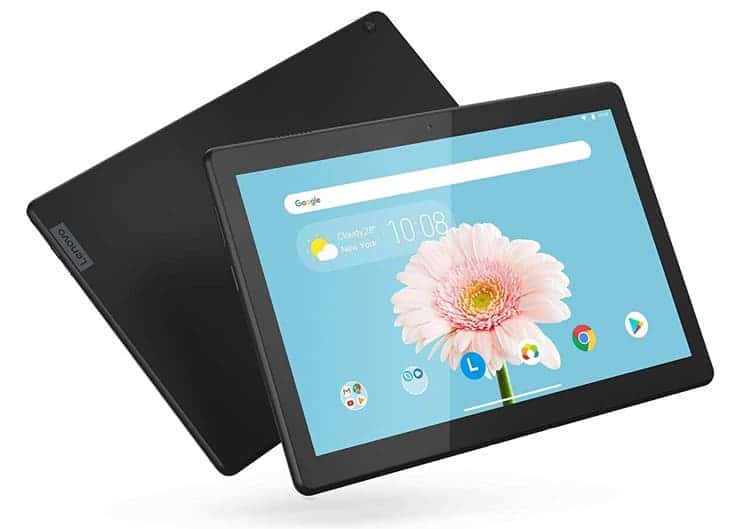 The Chinese Lenovo has published a series of teaser images indicating the imminent release of the Pad Pro 2021 tablet; running the Android 11 operating system with the proprietary ZUI 12.5 add-on.

The device will be based on the Qualcomm Snapdragon 870 processor. The chip integrates eight Kryo 585 cores clocked at up to 3.2 GHz; an Adreno 650 graphics accelerator and a Snapdragon X55 5G cellular modem.

Also, the tablet, according to Internet sources, will receive 8 GB of RAM, a flash drive with a capacity of 128 GB; an audio system with four speakers, a USB Type-C port and a microSD card slot.

Apparently, variants with and without cellular support will be offered. There is no information about the estimated price at the moment.

Next Apple's new MacBooks will get new colors like the iMac